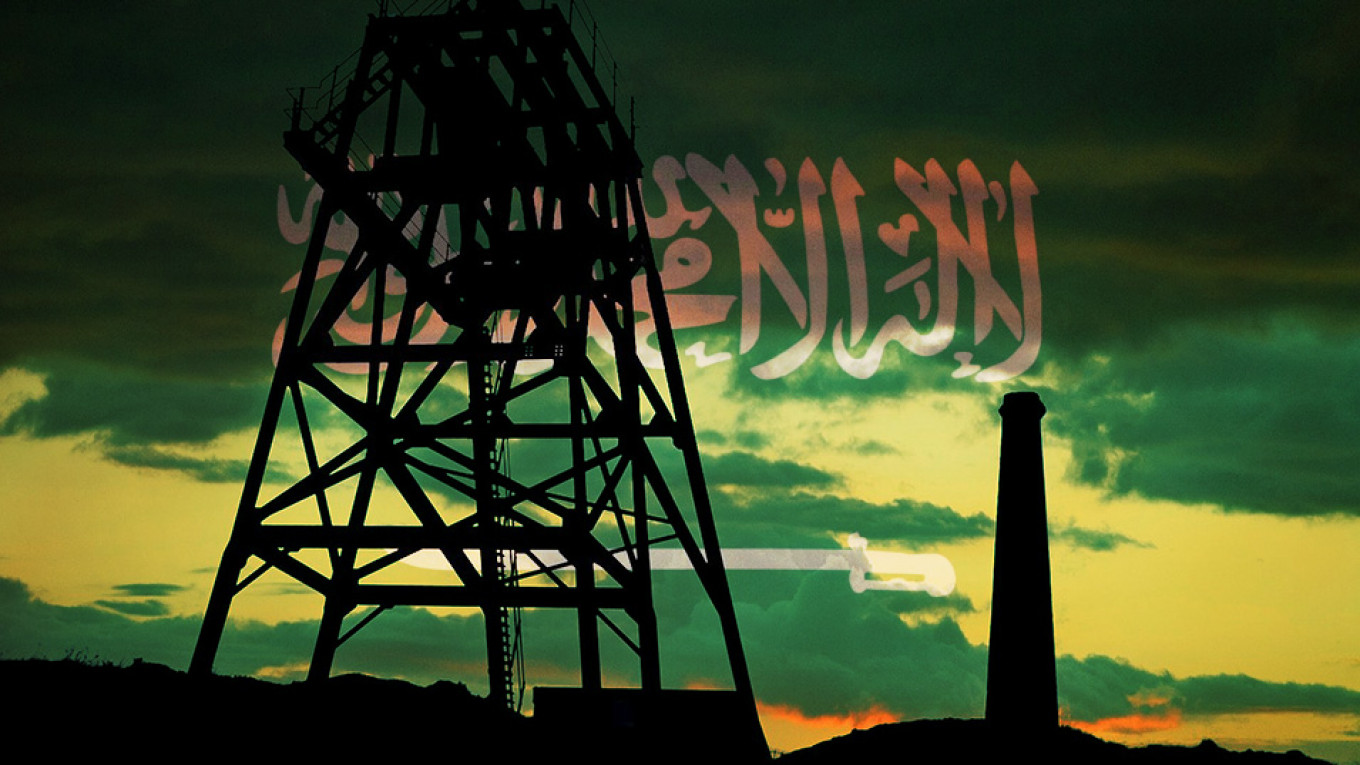 In the two weeks since attacks blamed on missiles or drones shut down half of Saudi Arabia’s oil output, the country that has arguably moved most deftly to position itself for any upside is Russia.

Within hours of the attacks, Moscow’s state arms exporter said it would hold talks with countries in the Middle East on selling them new anti-drone weapons systems, muscling in on a market long dominated by the United States.

Next month, President Vladimir Putin is set to visit Saudi and the Gulf, a chance to deepen cooperation on energy and oil, drum up investment and promote Russia’s Pantsir group of anti-UAV weaponry, the arms systems the state export company will put on display at the Dubai Airshow in November.

“Recent events in the world have shown that the effective fight against reconnaissance and strike UAVs, as well as other air attack weapons, is becoming increasingly important to ensure the protection of high-priority facilities,” Rosoboronexport said in a press release issued days after the Saudi attacks.

To a large extent Moscow’s maneuverings reflect opportunism — Putin seldom misses an opportunity to expose any perceived U.S. shortcoming or to needle his rivals.

But it also underscores his growing confidence in projecting influence in the region, building on the role Moscow has played in shoring up Bashar al-Assad in Syria, managing to deal with both Israel and Iran, and selling missile systems to NATO member Turkey despite U.S. objections.

At a news conference in Ankara on Sept. 16, where Putin attended a summit with the presidents of Turkey and Iran, his self-assurance was on full display, all but trolling the United States, which sells the Patriot missile-defence system to Saudi, in saying that Riyadh should buy from Moscow instead.

“All the political leaders of Saudi Arabia have to do is take a wise decision, as Iran did by buying the S-300 missile system, and as President Erdogan did when he bought Russia’s latest S-400 Triumph anti-aircraft system,” he said, prompting chuckles from President Hassan Rouhani alongside him.

To Moscow watchers, the intent is clear.

“Russia is positioning itself as a systemic actor in the Middle East, which means no ‘problem’ big or small will be left unturned by the Kremlin,” said Mathieu Boulegue, a research fellow in the Russia and Eurasia program at the Royal Institute of International Affairs in London.

“They want to be everywhere and meddle in everything to become an indispensable actor,” he said, describing the ultimate ambition as becoming a ‘rule shaper’ for the region.

While that process has been under way since Putin went all-in by sending troops to Syria in 2015, it has gained strength as the United States has pulled back, first after President Barack Obama sidestepped deeper engagement in Syria despite evidence of Assad’s use of chemical weapons, and then as Donald Trump has talked tough but mostly avoided action in the region.

The latest example of that is the Saudi attacks, which Trump has blamed on Iran. After initially saying Washington was “locked and loaded” to retaliate, he has held back from a punchy response, instead tightening sanctions on Tehran further.

That leaves open the question of whether the United States is ready to use its military might to defend Riyadh, its closest Arab ally, a gap in commitment that may play to Russia’s hand.

“If I were the Saudis, I’d be beating a path to Moscow, beating a path to Beijing, to find somebody more reliable than the United States,” said Kori Schake, deputy director-general of the International Institute for Strategic Studies and a former director for defense strategy at the National Security Council.

“There are opportunities that Russia will harvest from their investment in Syria,” she said. “Showing that they are willing to run risks that countries in the West will not… may be comforting to the kingdom of Saudi Arabia right now.”

Schake and others emphasize that this is far from Putin attempting to replace the United States as the overall security guarantor in the Gulf, a role the U.S. has played since the 1950s. It’s also the case that Putin is not without problems at home, where he is under pressure to raise living standards, diversify the economy away from oil and improve growth.

But it does remind the world that Russia retains geopolitical reach and a readiness to act. Even in Europe, where a cold shoulder has been turned to Moscow since its annexation of Crimea in 2014, there are signs of a shift.

In recent weeks, French President Emmanuel Macron has led calls for Europe and Russia to work more closely together, although he has underlined that EU sanctions, imposed after Crimea’s seizure, should not be lifted until Russia takes steps to resolve its disputes with Ukraine.

“The time has come, the time is right, to work towards reducing the distrust between Russia and Europe, who ought to be partners on a strategic and economic level,” French foreign minister Jean-Yves Le Drian said this month.

That view was reinforced by the EU ambassador to Moscow, who wrote in a cable that EU leaders needed to be “pragmatic” in engaging with Russia, according to the Financial Times.

Finland, which holds the rotating presidency of the EU and shares a 1,340-kilometer border with Russia, has long been pushing the same message, arguing that re-engagement with Moscow offers more opportunity in the long-run than isolation.

The chances of a quick change in posture on the EU side are slim, given the staunch opposition of Poland and the Baltic states. But the number of EU states favoring a more pragmatic approach is growing, European officials say.

From Moscow’s perspective, it may feel buoyed by a sense that it is making headway on three critical fronts: expanding trade and investment ties with China, making its influence felt in the Middle East and rebuilding ties in Europe.

For the Trump administration, which has focused much of its recent energy on the trade dispute with China, analysts say it is a reminder of the danger of not engaging fully in corners of the world where U.S. interests are at stake.

“The Russian experience clearly demonstrates the price of leaving a vacuum and projecting ambiguous intent,” Anna Borshchevskaya, a senior fellow at the Washington Institute wrote this month, referring in particular to Syria.

“Russia often makes gains simply because the United States is too risk-averse to challenge it.”