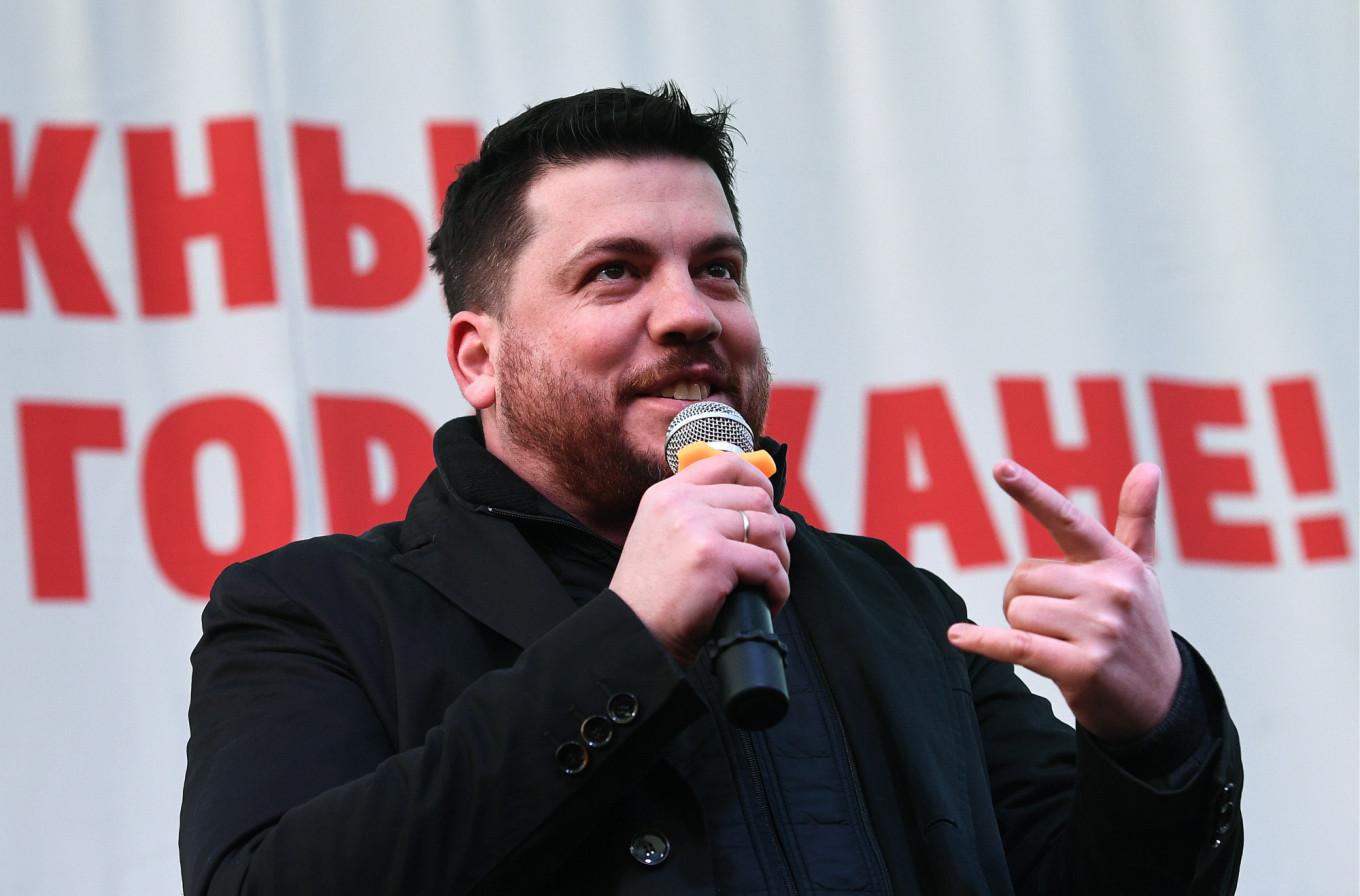 An aide to opposition leader Alexei Navalny has been detained on the same day he was set to be released from jail for organizing nationwide protests last year against an unpopular government decision to raise the pension age.

Leonid Volkov had spent 20 days in jail for the September 2018 protests, which took place in eight different Russian cities. At the time, Volkov had been outside Russia.