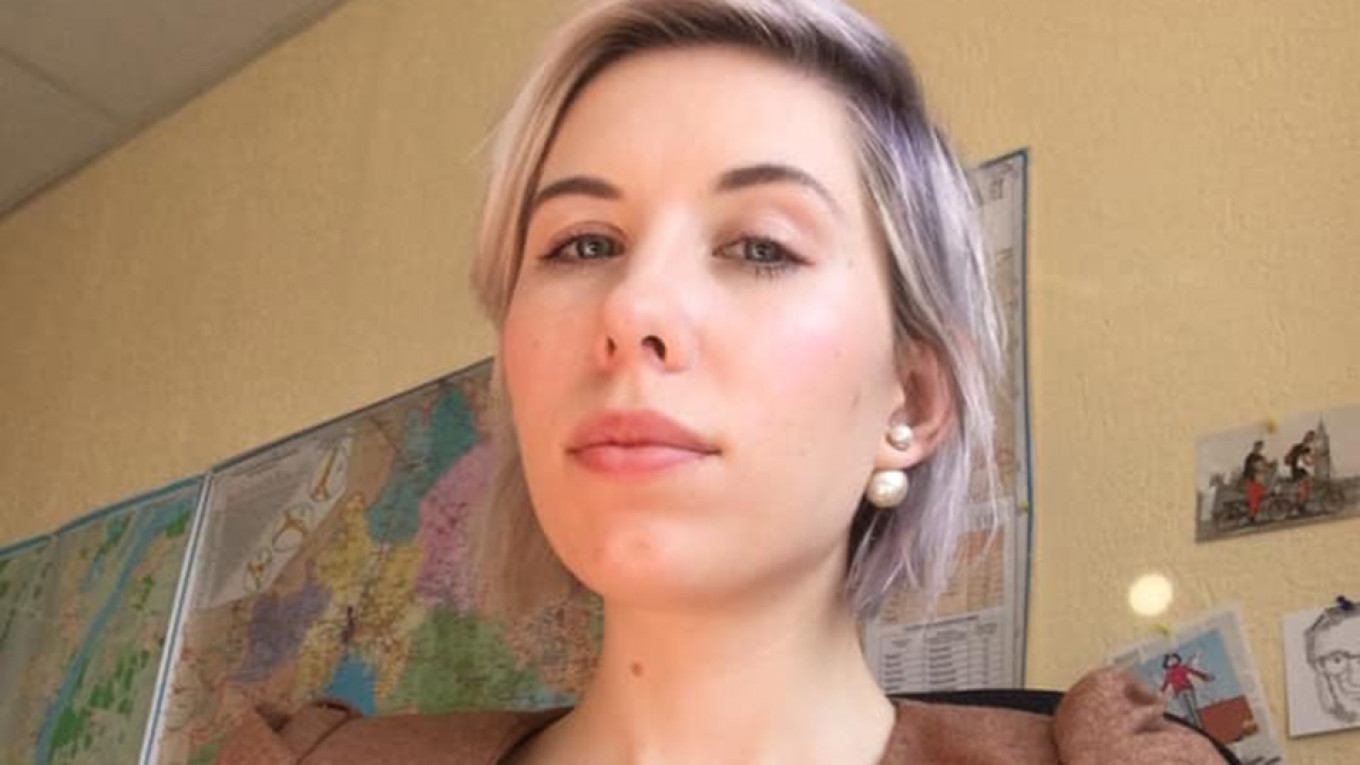 Investigators in the city of Novgorod have launched a criminal case into the alleged rape of a local female journalist by a chief editor, more than two weeks after she had first filed a report about the incident.

It is the latest case in Russia in which a woman has alleged sexual assault by a man in a senior post. Dozens of women in Russia have shared stories of sexual violence and abuse over the past two years on the back of the #MeToo movement in the United States. According to polls, a quarter of Russian women say they have been victims of sexual violence.

Alina Scheglova, a journalist at the local Novgorod.ru news outlet, claims she was raped by an editor after a party in another outlet’s newsroom on Sept. 27.

In an online post published last Saturday, she said that her attacker had offered to take her home after the party by taxi but waited until the newsroom was empty before raping her.

In her post, Scheglova, 33, said she decided to go public with her story after investigators had delayed launching a criminal case, sparking fears that the case may be closed. Scheglova said that her alleged rapist and his wife, a local police colonel, had repeatedly asked her to withdraw her accusation.

The Meduza news website named the alleged attacker as Mikhail Bogolyubov, 42, the chief editor of the local Novgorod newspaper.

“The man who raped me continues to head his newspaper, hold briefings and go to press conferences,” Scheglova wrote in her post.

“This is why I am coming out with my version of the events. It is painful for me to do this and it is terrifying… but I want only one thing: For this person to be punished in accordance with the law.”

The victim’s alleged attacker has since taken a leave of absence from his newspaper, local media reported.

Days after Scheglova’s post ignited a public outcry and nationwide media attention, investigators announced Wednesday that they had launched a criminal case into the alleged rape.

Since going public, Scheglova says she has received dozens of messages from women who say they were victims of sexual violence but were afraid to speak about it.

“It’s unbearably painful to read [the stories]. It’s even more painful to realize how many people have gone unpunished,” she wrote in a public post on the Telegram messaging app.

Scheglova’s colleagues at Novgorod.ru published a statement Tuesday in which they pledged to defend their correspondent.

Investigators say their probe into the incident is ongoing.