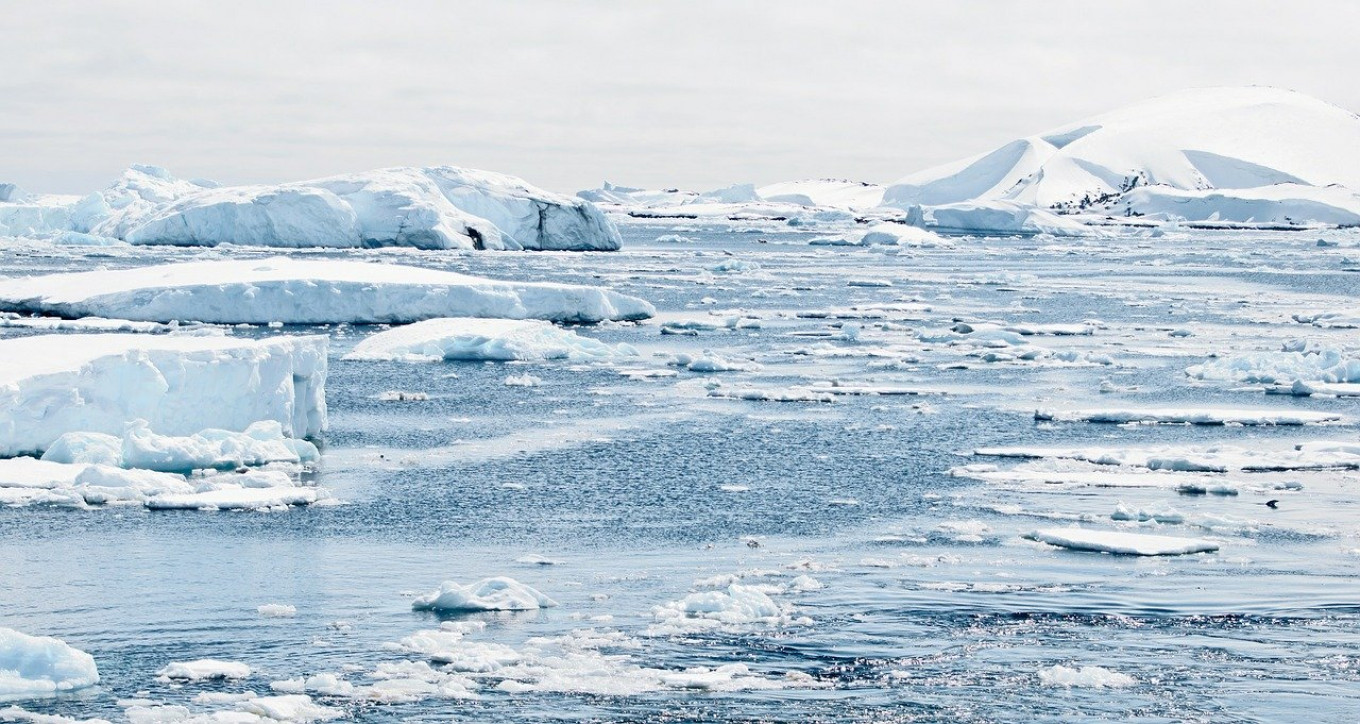 The Arctic is warming significantly faster than current climate models account for, fueling extreme heat and the abrupt disappearance of sea ice across the region, a new study by the University of Copenhagen has said.

“We have been clearly underestimating the rate of temperature increases in the atmosphere nearest to the sea level,” said University of Copenhagen professor Jens Hesselbjerg Christensen, one of the study’s researchers.

That increase, he said, “has ultimately caused sea ice to disappear faster than we had anticipated.”

Arctic sea ice recovery slowed to record levels in 2019 — the second-hottest year on Earth — after bottoming out that summer, according to research.

Previous studies have said that the Arctic has warmed by 0.75 degrees Celsius in the past decade. Those studies predicted the total disappearance of ice in the Arctic Ocean within 20 years.

“Changes are occurring so rapidly during the summer months that sea ice is likely to disappear faster than most climate models have ever predicted,” Christensen said in the latest study.

Russia is warming 2.5 times faster than the rest of the world due to its vast Arctic territories.

The Russian Arctic set “fantastical” heat records in June due to climate change, with abnormal tundra fires and rapid permafrost melt seen across the region, the head of Russia’s weather service has said.