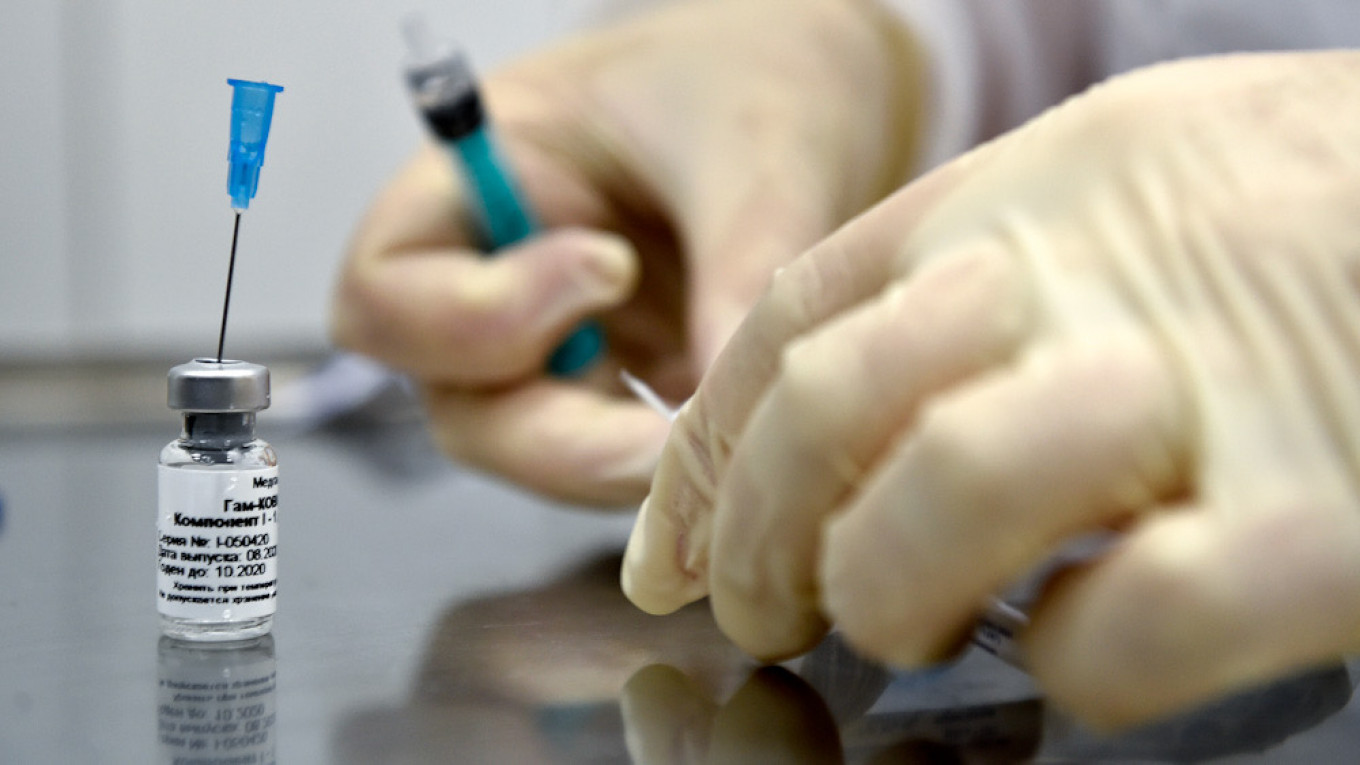 Argentina on Tuesday launched a Covid-19 vaccination campaign with the controversial Sputnik V shots developed by Russia, the government said.

It is the first country in the Americas to use this vaccine against the pandemic.

She spoke at Posadas Hospital in Buenos Aires, where a doctor named Flavia Loiacono became the first in the country to get a Covid shot.

“The idea is to start vaccinating those with the greatest risk exposure,” said Gonzalez Garcia.

The Gam-CovidVac vaccine, nicknamed Sputnik V after the Soviet-era satellite, has come under fire from critics in Russia and abroad because it was registered before the start of large-scale clinical trials.

Its developers claim it is more than 90 percent effective but detractors have described it as a tool to bolster Russia’s geopolitical influence.

Argentine President Alberto Fernandez tried to ease fears three weeks ago by saying he would “be the first to be vaccinated so that no one need be afraid.”

Argentina, which gave emergency approval to the Sputnik V vaccine on Dec. 23, is now the fourth country in Latin American to launch a vaccination campaign, after Mexico, Costa Rica and Chile.

“We are going to have to keep taking care of ourselves. It will take a few months for the vaccine to have a widespread effect,” said Gonzalez Garcia.

The next groups to receive the vaccine will be the over 60s, people with at least two medical conditions, police and teachers.

A first shipment of 300,000 doses of the Russian product arrived here on Christmas Eve. It requires people to get two shots, three weeks apart.

Another 19.7 million doses are supposed to be delivered in January and February, while Argentina has an option to buy a further five million.

The South American country, which plans to purchase 51 million vaccine doses in total, has also signed an agreement to obtain doses of the vaccine developed by Oxford University and AstraZeneca, and is negotiating with Pfizer-BioNTech.

That latest negotiation is proving difficult and last week Gonzalez Garcia complained that Pfizer had set what she called unacceptable new terms for the provision of vaccines.

Gonzalo Perez Marc, who is in charge of studying the Pfizer vaccine in Argentina, said “the negotiation isn’t easy. It remains a commercial product.”

The pandemic has killed nearly 43,000 people in Argentina, which has recorded more than 1.5 million cases among its population of 44 million.

Cuba, meanwhile, said it will vaccinate its people in the first half of next year with a vaccine that Cuba itself is developing.

Two vaccine candidates are being developed at the Finlay Vaccine Institute and have reached the clinical trial stage, the institute’s director Vicente Verez Bencomo said in comments carried Tuesday by the state newspaper Granma.