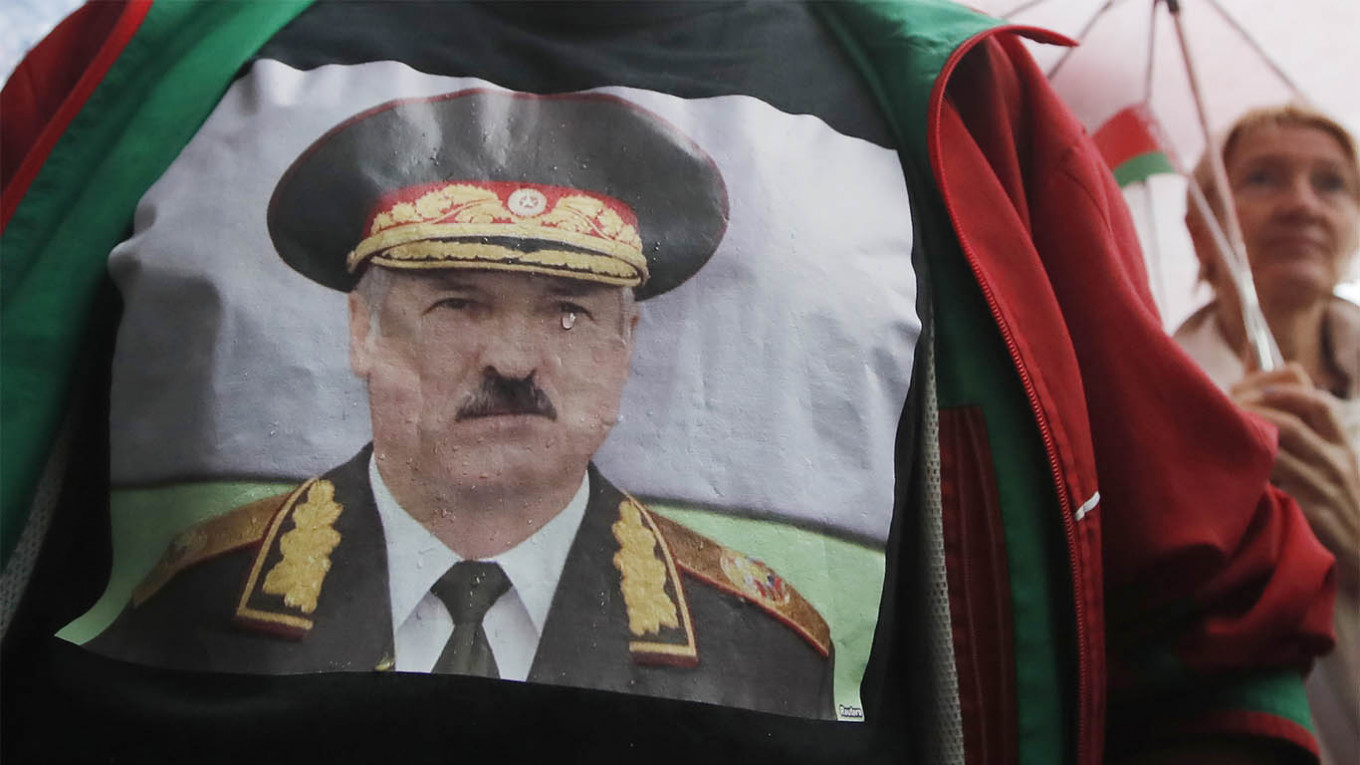 EU foreign ministers agreed in mid-August to draw up a list of targets in Belarus for a fresh round of asset freezes and travel bans expected in the coming weeks. EU members Estonia, Latvia and Lithuania this week banned Lukashenko and 29 other high-ranking officials.

Lukashenko will not appear on the EU sanctions list because Germany, France and Italy “made a strong case” that lines of communications with him must stay open, according to Die Welt.

Germany and France reportedly argued that the “channels of communication with Lukashenko must be kept open under all circumstances,” which would be impossible if he was blacklisted.

“The informal talks have so far been ‘clear’: the EU is letting the dictator from Minsk get away unscathed,” the newspaper wrote.

“The talks are extremely difficult because all member states have to decide every listing… unanimously,” an unnamed EU diplomat told Die Welt.

The German cabinet said later Friday that Berlin was still in talks with EU partners about whether to personally blacklist Lukashenko.

The EU aims to approve a first set of 10 to 20 names to sanction when foreign ministers meet on Sept. 21, unnamed diplomatic sources told Reuters on Wednesday.

Lukashenko was under EU sanctions between 2011 and 2016, when the bloc lifted the restrictions in hopes of improving relations with its eastern neighbors and countering Russia’s assertiveness after the 2014 Crimea annexation. The EU maintained an arms embargo on Belarus.

The EU has rejected the results of the latest Belarusian presidential election, where 65-year-old Lukashenko, who has been in power for 26 years, claimed a landslide victory. The disputed Aug. 9 vote triggered some of the biggest protests Belarus has seen in years, followed by a harsh crackdown on demonstrators.

Russia, which has supported Lukashenko despite some officials’ admission of shortcomings in the polls, has denounced sanctions against Belarus as “unacceptable.”