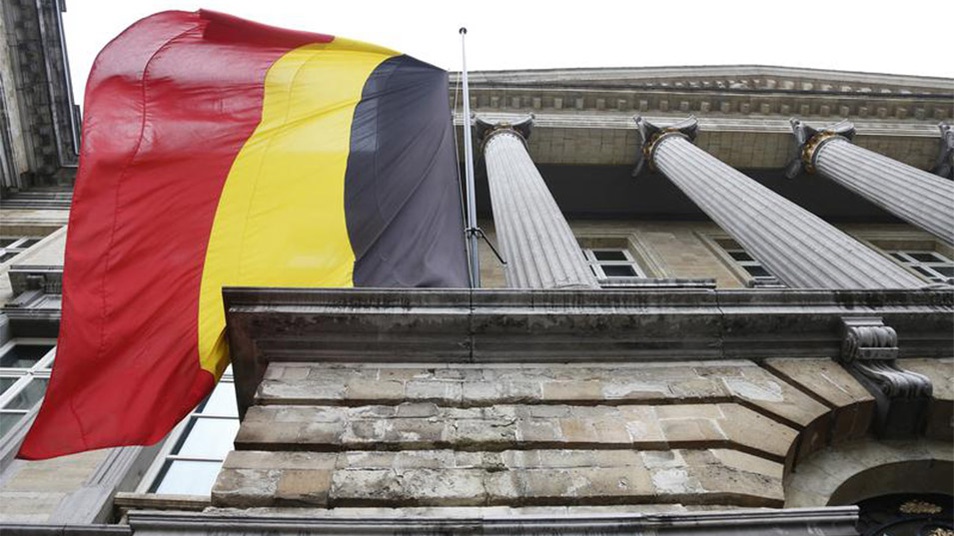 An officer in Belgium’s military intelligence service is reportedly under investigation for spying for Russia.

The unnamed officer was accused of providing a Serbian national, who is suspected of being a Russian agent, access to classified information, Belgium’s De Morgen newspaper reported.

The case reportedly reflects internal tensions between intelligence and counterintelligence officers, as well as between older operatives and younger colleagues within ADIV, Belgium’s VRT.be broadcaster reported.

“Instead of sharing information,” the Belgian service’s intelligence and counterintelligence departments “keep it to themselves,” the broadcaster said.

The report follows the EU’s estimate that “about 250 Chinese and 200 Russian spies” operate out of their respective embassies and trade missions in Brussels.

Correction: An earlier version of this article incorrectly named the accused intelligence officer as Clement Vandenborre.