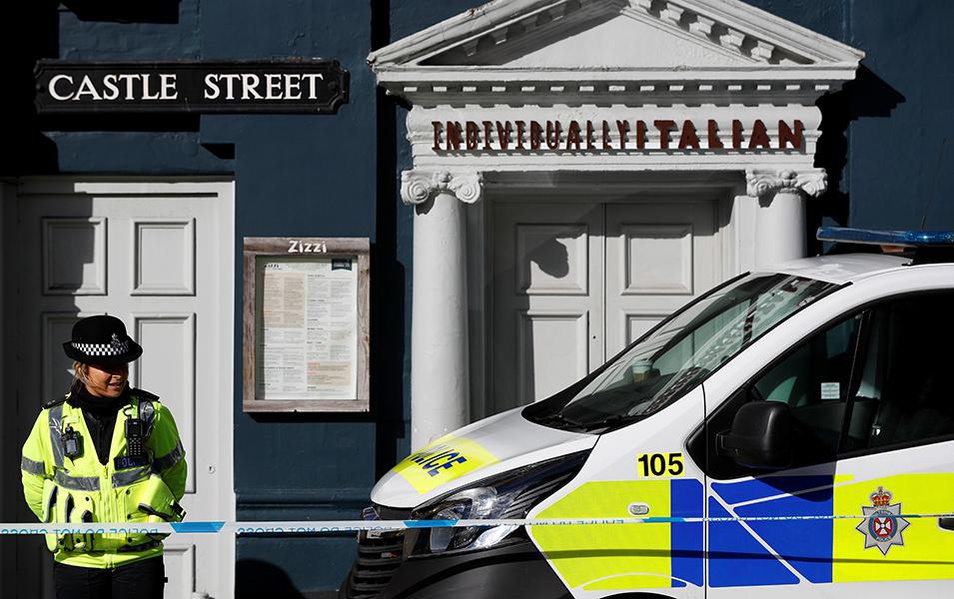 “Bellingcat can now reveal the true identity and background of this GRU officer, who operated internationally under the cover persona of Sergey Vyachaeslavovich Fedotov,” Bellingcat said.

“In fact, this person is Denis Vyacheslavovich Sergeev, a high-ranking GRU officer and a graduate of Russia’s Military Diplomatic Academy.”

Bellingcat was the first to identify the two Russians Britain has accused of carrying out the poisoning of Skripal and his daughter in Salisbury last March.