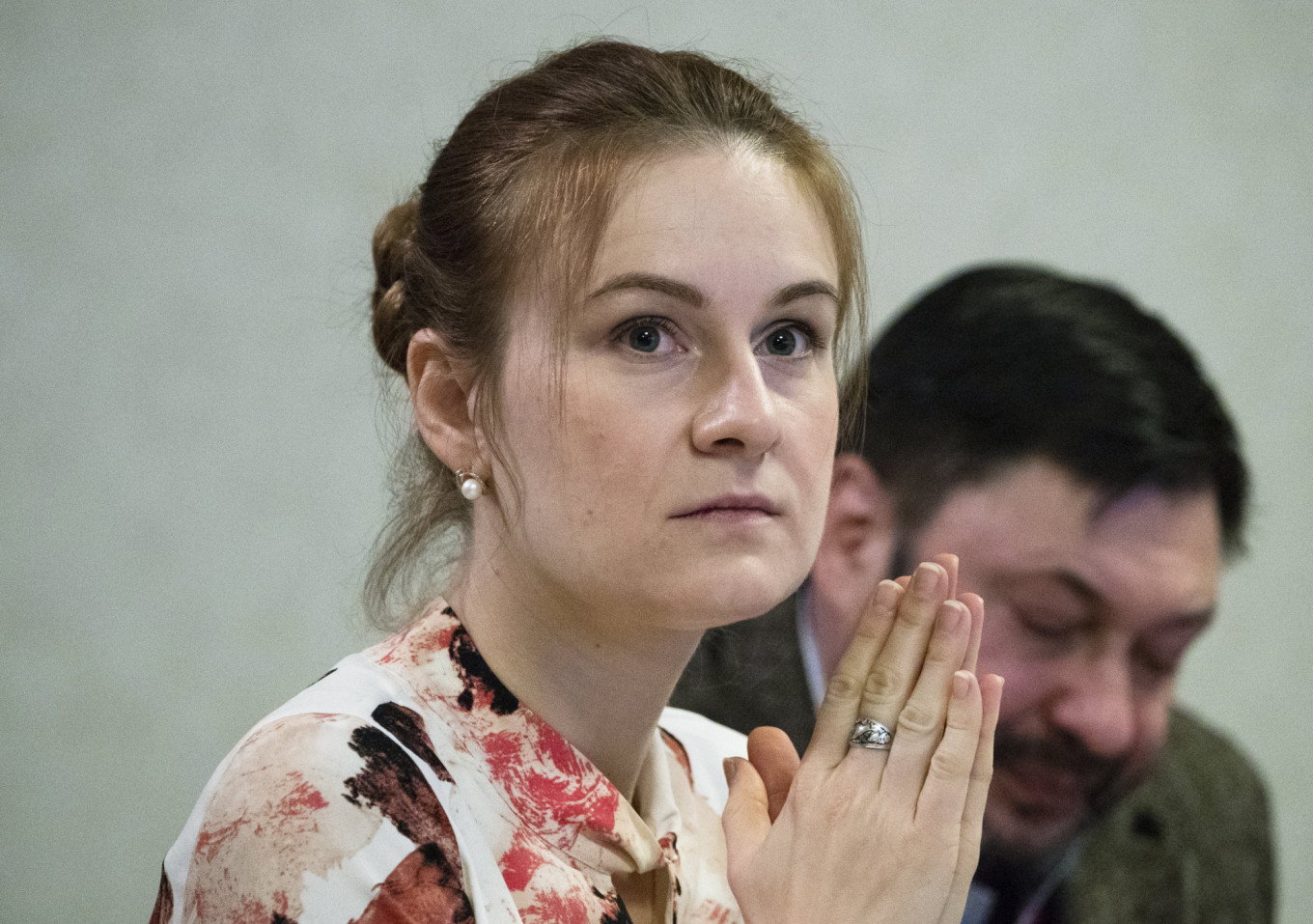 A Russian agent briefly jailed in the United States and then deported back to Moscow has accepted a state job to defend Russians imprisoned abroad, the state-run TASS news agency reported Friday.

Maria Butina, 31, pleaded guilty in a U.S. court last December to one count of conspiring to act as a foreign agent for Russia by infiltrating a gun rights group and influencing conservative activists and Republicans.

Moscow slammed her conviction as ridiculous and accused Washington of forcing Butina to confess.

Earlier this week, Russian human rights commissioner Tatyana Moskalkova offered Butina a position in the commission during her first public appearance since she was deported back to Moscow last month.

Butina did not say at the time whether she accepted the offer.

“She accepted the proposal,” TASS quoted Moskalkova on Friday as saying, without saying when Butina would start her new job.

Butina did not immediately respond to a request for comment.

Her case has further strained relations between Moscow and Washington, already soured over issues including U.S. allegations of Russian election meddling and Moscow’s annexation of Crimea. Russia denies any interference in U.S. elections.