Coronavirus-Hit Region’s Governor Treated in Moscow Out of ‘Altruism’ 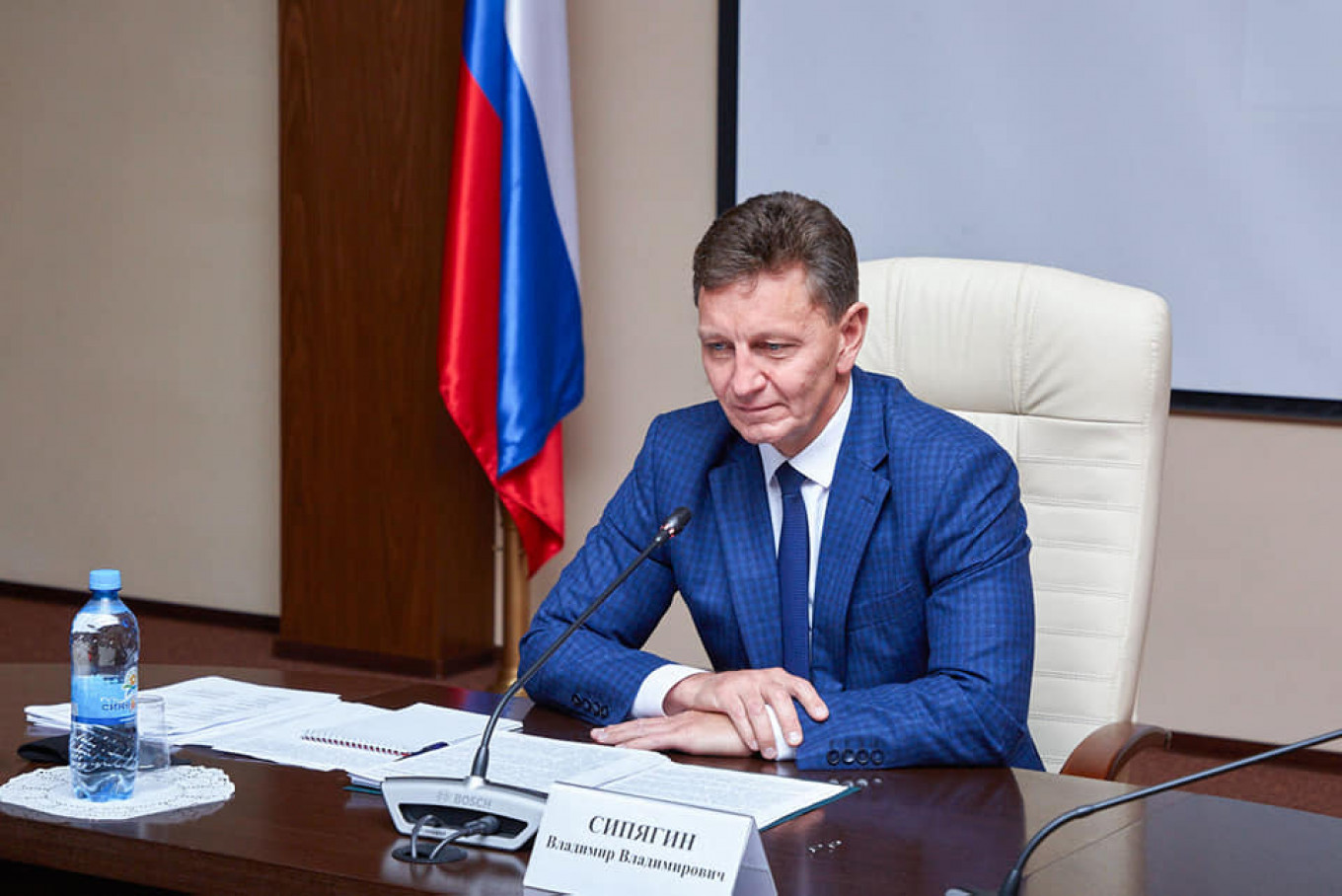 The governor of a coronavirus-hit Russian region is seeking treatment in a private Moscow clinic out of concern for his own residents, he explained on social media following news of his evacuation.

Vladimir Sipyagin of the Vladimir region 180 kilometers east of Moscow is at least the 22nd regional leader to contract the coronavirus since the pandemic arrived in Russia this spring. Reports citing anonymous sources said he was medevaced to the capital Tuesday after four days of at-home treatment because he allegedly feared being treated in his home region.

“I decided to continue treatment in a private clinic in Moscow at my own expense so as not to occupy a bed at an infectious disease hospital,” Sipyagin wrote on Instagram.

“There aren’t many available places and there are patients in much more serious condition than I am,” Sipyagin wrote.

“For some of our fellow countrymen suffering from Covid-19, hospitalization will not just preserve their health but save their lives.”

With a population of 1.36 million, the Vladimir region has confirmed nearly 11,700 coronavirus cases with new infections reaching triple digits since the start of November. It is among the regions hit hard by the second wave of the Covid-19 pandemic, with severe hospital bed, staff and drug shortages being reported nationwide while Moscow has the capacity to manage a surge in new cases.

The Kremlin said it saw no connection between Sipyagin’s hospitalization in Moscow and the Covid-19 situation in the Vladimir region.

Kremlin spokesman Dmitry Peskov added that a large number of Russian governors get infected because of the nature of their work, which requires frequent contact with people.