Deripaska to Award Journalists Who Investigate U.S. Sanctions Against Him – FT 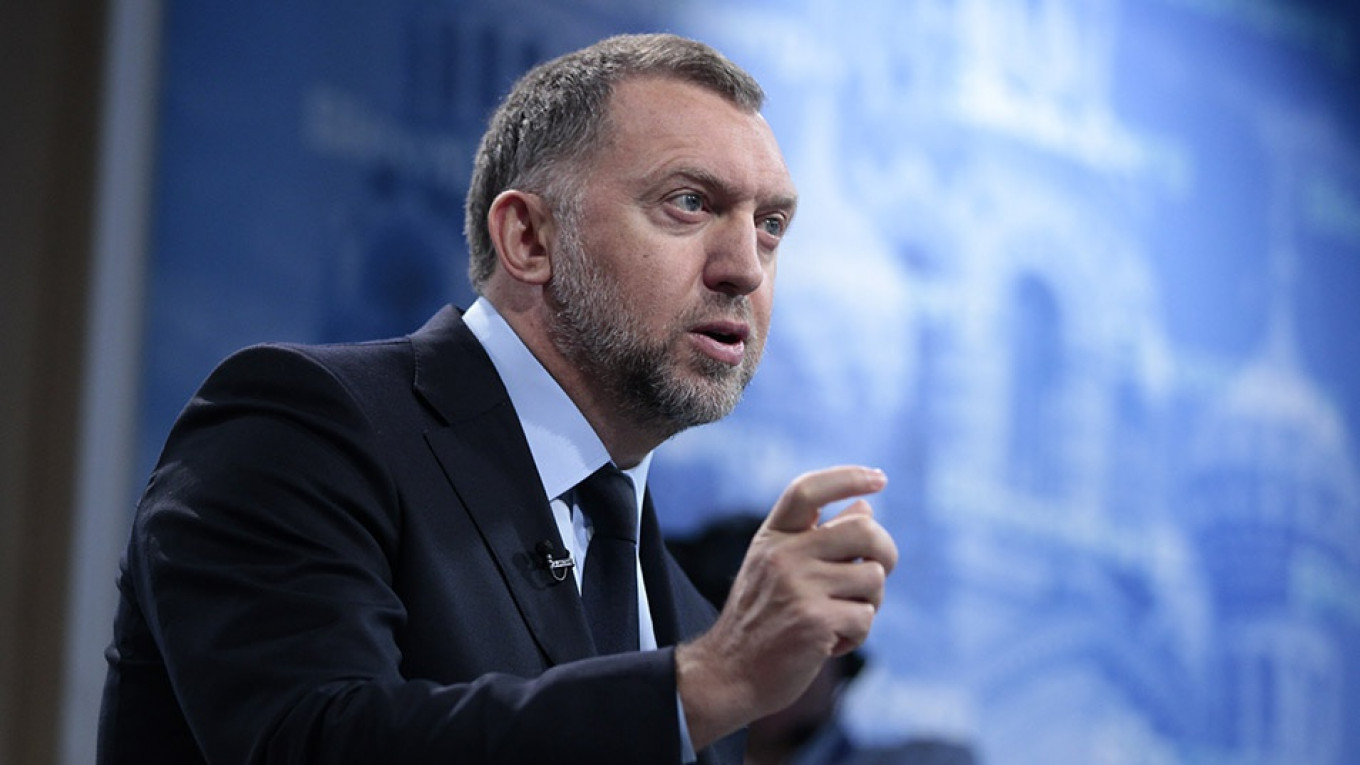 Oleg Deripaska’s lawyers plan to set up a $600,000 award for journalists to “dig into” why the United States imposed sanctions on the Russian tycoon, the Financial Times reported on Tuesday.

Washington lifted sanctions on Deripaska’s main assets — aluminum maker Rusal and its parent En+ — in January after he dropped control of them, though Deripaska himself remains subject to U.S. sanctions. Deripaska sued the U.S. last month, alleging that it had overstepped its legal bounds and made him the “latest victim” in the U.S. probe into Moscow’s alleged election interference.

“Deripaska’s lawyers are also set to launch a $600,000 prize fund this week to encourage journalists to dig into why he was sanctioned,” FT cited unnamed sources with knowledge of the project as saying.

His lawyers maintain that “the U.S. authorities were influenced by domestic political factors” when the economic measures were enacted a year ago, FT reported. The aluminum tycoon himself told FT that U.S. lawmakers are after “more blood.”

“Congress has no idea what is going on in Russia, or anywhere in the world,” Deripaska was quoted as telling FT. “There are no facts, no grounds, just filthy lies.”

On a tour of his sanctions-hit GAZ van maker factory 400 kilometers east of Moscow Tuesday, Deripaska told reporters he was ready to give up control of the company for it to survive.

Many suppliers and partners have stopped working with GAZ due to the risk of secondary sanctions, Deripaska said, adding there was also huge pressure on GAZ from its banks.