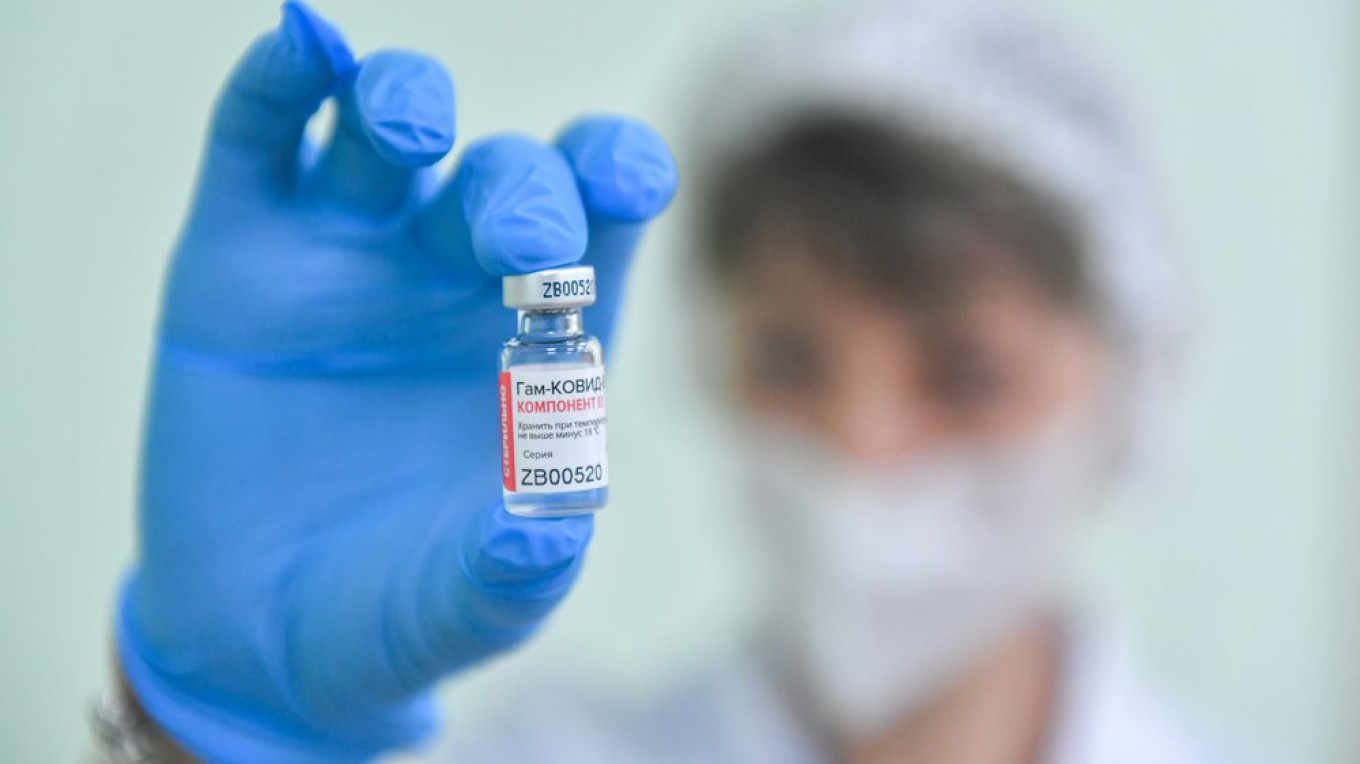 The Russian Direct Investment Fund (RDIF), which is funding and marketing Sputnik V, filed for EU registration of the jab on Jan. 29. The European Medicines Agency (EMA) had concluded its scientific opinion procedure for the vaccine on Jan. 19.

It is now up to the EMA to grant conditional marketing authorization to the vaccine so it can be centrally supplied to the EU.

The EU has already authorized coronavirus vaccines developed by Pfizer/BioNTech, Moderna and AstraZeneca. In addition, it has signed vaccine supply contracts with Johnson & Johnson, Sanofi-GSK and CureVac. However, the bloc has grappled with a slower-than-expected vaccination rollout due to supply shortfalls.

Hungary became the first EU member to approve Sputnik V this month in a move to ramp up vaccinations.

During a diplomatic visit to Moscow last week, top EU envoy Josep Borrell said he hoped the EU would approve Sputnik V despite tensions between the two parties, saying the Russian jab will help the bloc overcome its supply shortages.

Peer-reviewed research published in The Lancet last week showed the Sputnik V vaccine to be 91.6% effective against symptomatic Covid-19, boosting international confidence toward the vaccine after months of skepticism over its swift approval within Russia.

EU approval of the jab would mark a major geopolitical win for Russia, which is facing possible new sanctions from the West over the jailing of poisoned Kremlin critic Alexei Navalny.