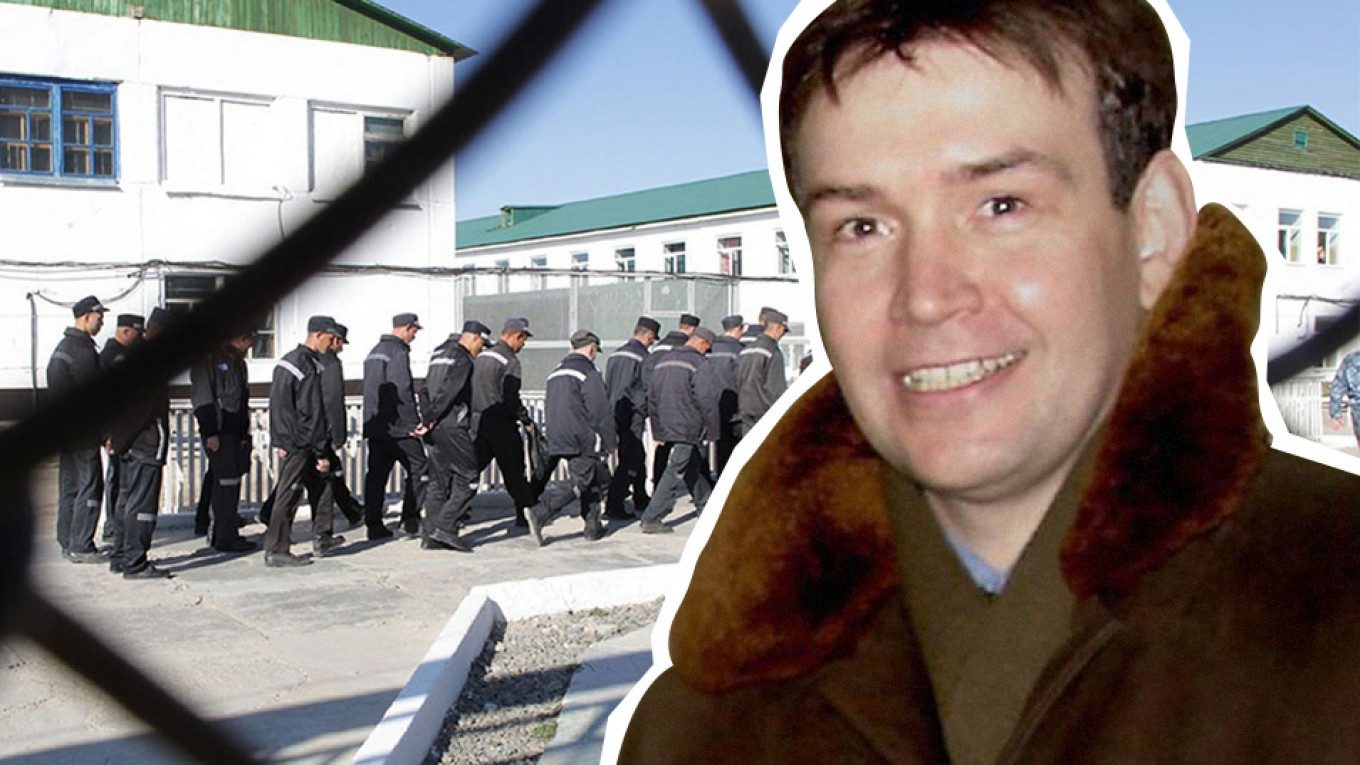 An EU citizen has been placed in solitary confinement, denied visitation with his wife and subjected to a grueling daily regimen while awaiting trial in central Russia, the Jehovah’s Witnesses told The Moscow Times.

The federal penitentiary service of Kirov region did not immediately respond to requests for comment.

Andrzej Oniszczuk, 50, was one of several adherents of the religious group detained in the Volga region of Kirov on extremism charges in October 2018. Russia labeled the Jehovah’s Witnesses an extremist organization in 2017, leading to raids nationwide and the sentencing of a Danish national last month.

“Andrzej has been kept in solitary confinement for over five months,” Jehovah’s Witnesses spokesman Jarrod Lopes said in an emailed statement.

Prison authorities prohibit Oniszczuk from lying down for 15 hours during the day, withhold the Bible and allow showers only once a week, the spokesman said. Oniszczuk’s wife has been denied several requests to visit him, Lopes told The Moscow Times.

He said Polish diplomats were “finally” allowed to visit and assist the EU citizen despite Oniszczuk’s initial signature “under duress” to refuse visits from embassy staff.

The organization said a total of 24 Jehovah’s Witnesses are currently held in pretrial detention in Russia, where 150 believers are under investigation on extremism charges.

Lopes said in February that investigators in Siberia had stripped, suffocated, doused with water and applied stun guns on at least seven believers detained on extremism charges. Russia’s Investigative Committee has denied the claims.