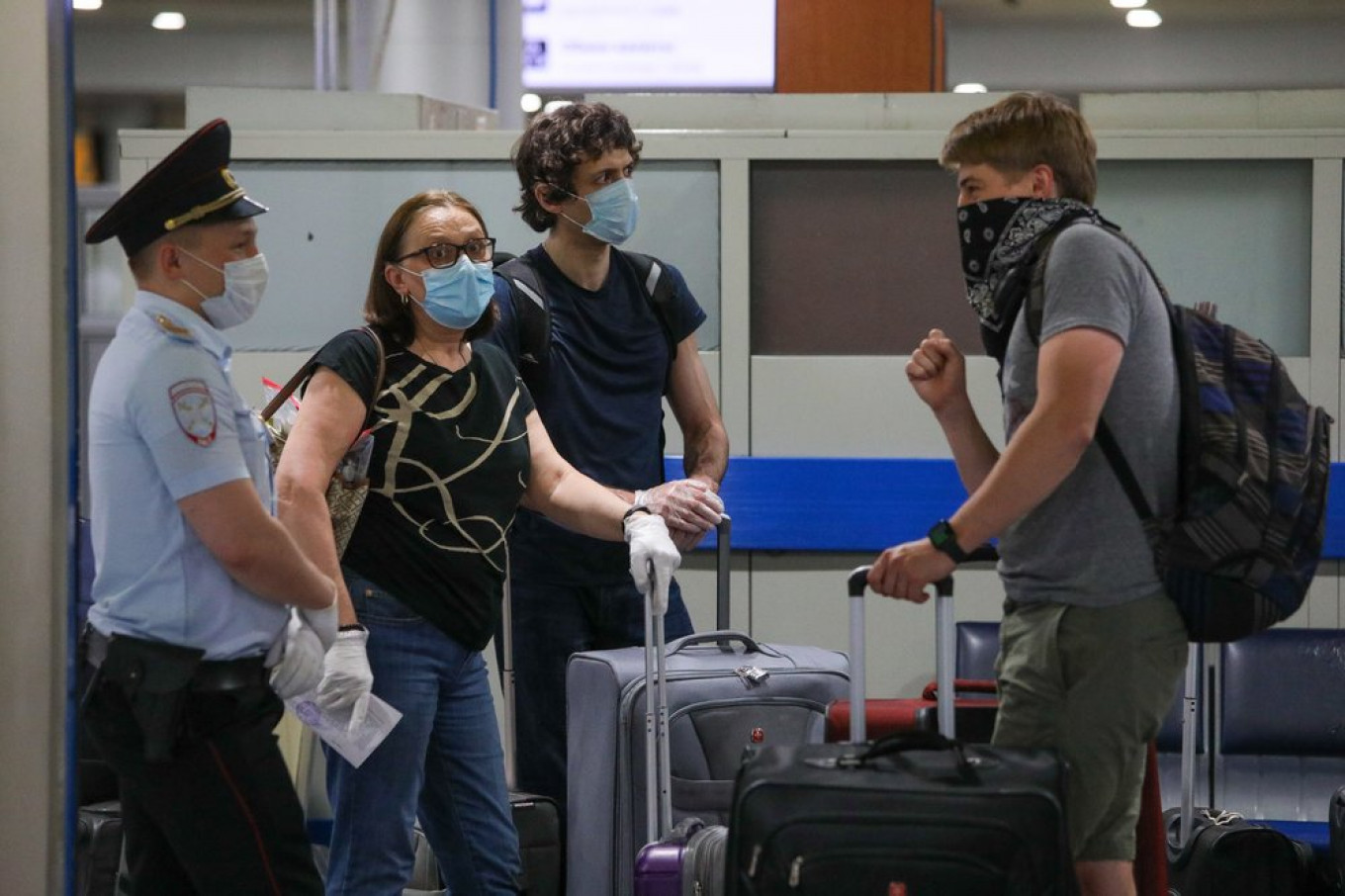 The European Union is considering barring Russian travelers from entering when it reopens its borders next week, The New York Times reported Tuesday.

American and Brazilian visitors could also face the EU ban over the countries’ failures to control their Covid-19 outbreaks. The U.S., Brazil and Russia have the world’s highest Covid-19 caseloads with more than 4.1 million infections combined.

“Discussions are happening very intensively,” European Commission spokesman Adalbert Jahnz told NYT about the upcoming decision on which travelers to let in when the bloc reopens its outside borders next Wednesday.

The EU closed its borders to nonessential travel in mid-March. The 27-member bloc will reopen its outside borders July 1 after it largely curbed its Covid-19 outbreak in a move to revive its members’ economies.

China, the country where the coronavirus originated in December, is reportedly on the EU’s safe list.

EU officials and diplomats have grappled with the list in recent weeks and plan to meet again Wednesday to hash out differences over two versions, NYT reported.

Unnamed EU officials involved in talks signaled that the U.S. will likely remain on the ban list despite economic and geopolitical disruptions, NYT reported. They told the newspaper that the EU’s criteria for its list of “safe countries” is as scientific and nonpolitical as possible.

The U.S. could be added to the safe list, which would face revisions every two weeks as Covid-19 shifts from country to country, at a later time.

The EU can’t force its 27 members to adopt the list but have reportedly warned them that failure to comply could push the bloc to reinstate internal borders.

Russia’s borders have been closed to foreign nationals since mid-March.

Russia has confirmed 606,881 coronavirus cases as of Wednesday. Its death toll of 8,513, significantly lower than in other countries with similarly large coronavirus outbreaks, has raised questions about officials possibly underreporting data. Russia attributes its low death figures to mass testing and its practice of carrying out autopsies to establish cause of death.