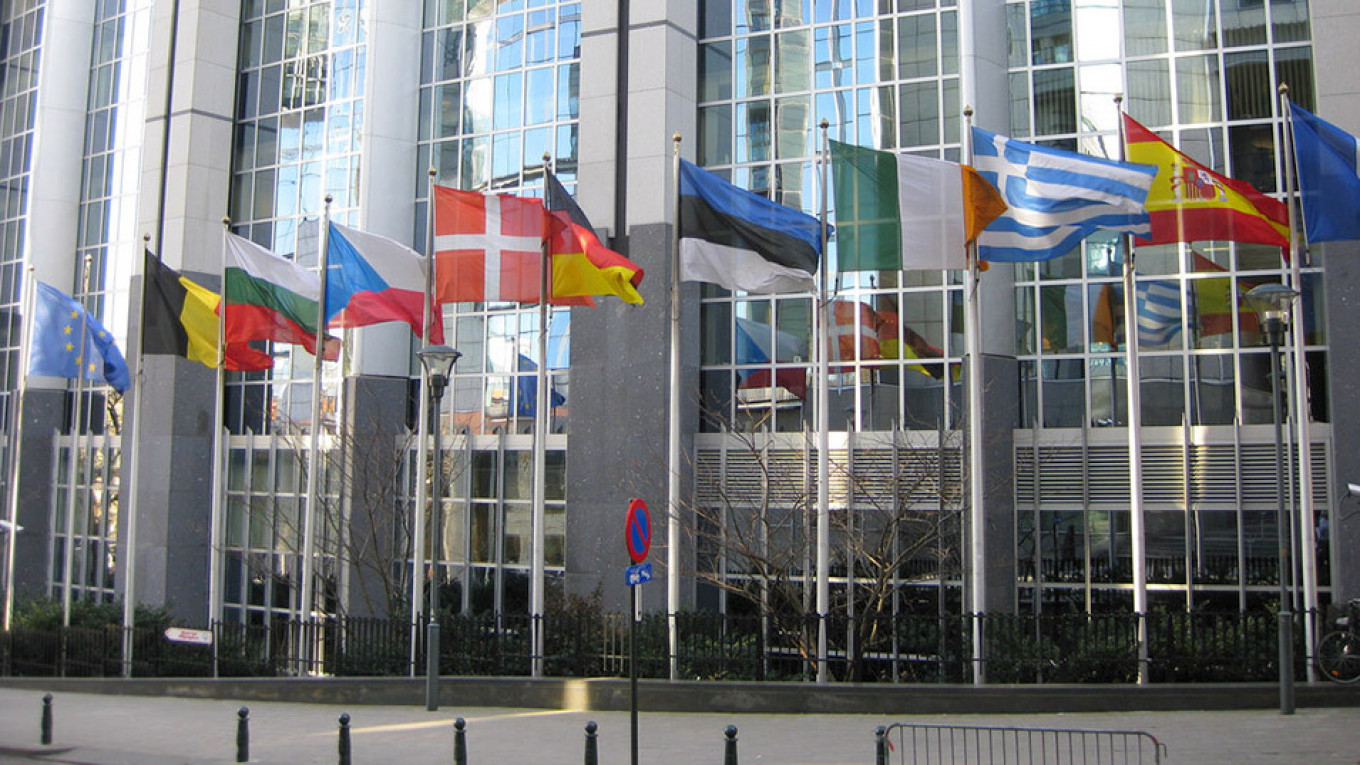 European Union lawmakers have called on member states to adopt an EU law which would punish state and non-state actors for human rights violations using the name of Sergei Magnitsky, mirroring similar legislation in the United States.

The U.S. passed the Magnitsky Act in 2012 to sanction Russian officials linked to the 2009 death of Sergei Magnitsky, a tax accountant who died in a Moscow prison after uncovering high-level tax fraud. Since then, the U.S. Congress has enacted the Global Magnitsky Act to sanction human rights offenders worldwide.

EU foreign ministers have unanimously approved the Dutch proposal, to be developed into legislation, for an EU version of the Magnitsky Act last December.

However, Magnitsky’s name in the EU sanctions proposal has become a point of contention after American-born investor Bill Browder, who lobbied the U.S. Congress to pass the original Magnitsky Act, accused some EU lawmakers of appeasing the Kremlin.

“It’s all become quite nasty,” the EUobserver.com news website quoted Heidi Hautala, an EU lawmaker from Finland and one of the main opponents of naming the sanctions bill after Magnitsky, as saying.

Critics within the EU have also voiced concern over the proposal’s “added value” and whether it would “usefully fill a gap” in existing EU sanctions based on human rights.

Reaching required unanimity on an EU-wide sanctions regime could prove difficult, the U.S.-funded RFE/RL news website cited unnamed sources as saying. The EU Parliament has asked “to move beyond unanimity in voting” to allow a qualified majority to enact new sanctions.

Earlier this week, the EU Parliament passed a wide-ranging resolution urging the extension of sanctions in response to disinformation campaigns and Russian aggression.

“The time for nice and diplomatic language is over,” rapporteur Sandra Kalniete from Latvia was quoted as saying on Tuesday.