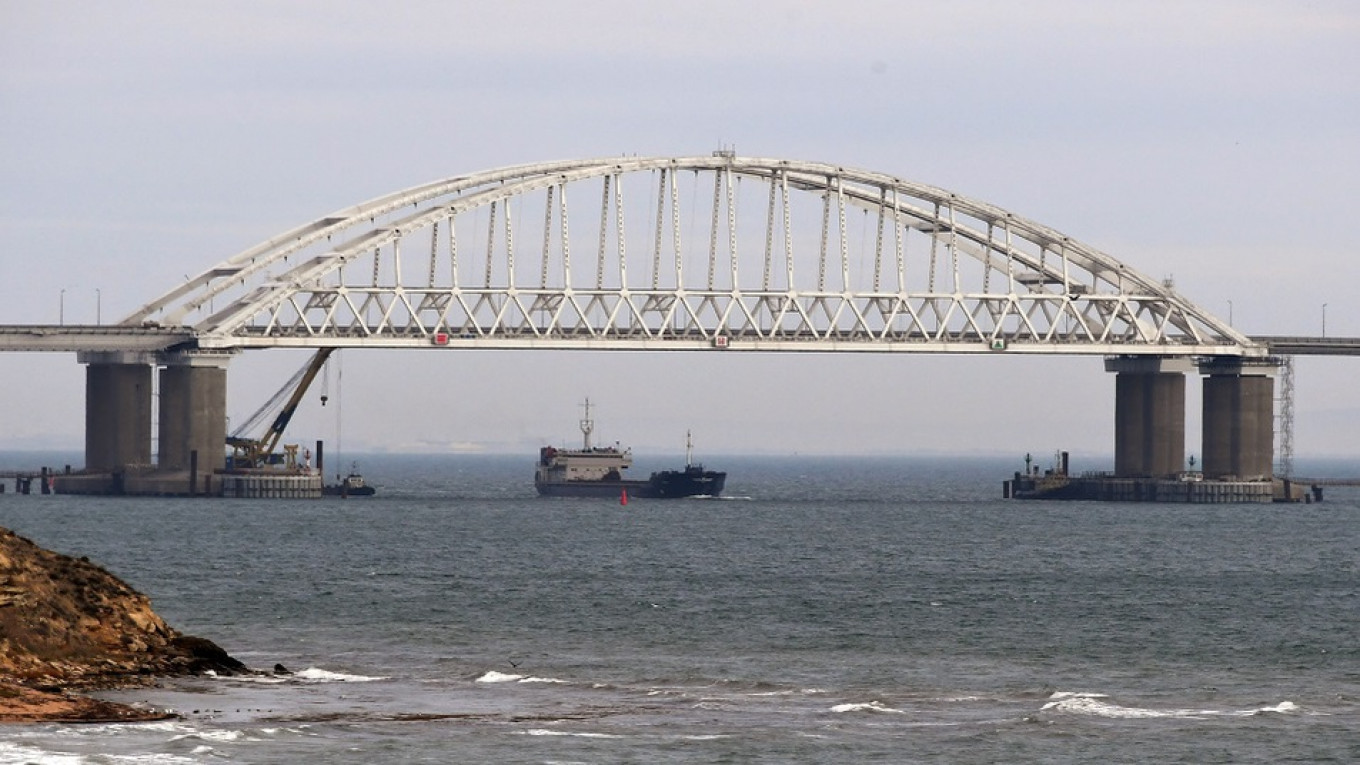 The European Union sanctioned on Friday eight more Russians over a stand-off with Ukraine in the Azov Sea, including senior security service officials and military commanders that the bloc accuses of preventing Ukrainian ships from reaching port.

Last November, the Russian navy captured 24 Ukrainian sailors and their vessels in the Kerch Strait, which links the Black and Azov seas. Moscow has not heeded EU calls to release them.

In a statement, the Council of the European Union that represents EU governments said Russia “used military force with no justification.”

Despite EU and U.S. sanctions on Russia over Ukraine, Moscow has vowed never to give Crimea back and there is still sporadic fighting in the east, where more than 10,000 have been killed since 2014.

The officials hit with travel bans and asset freezes included the head and deputy head of the Russian Federal Security Service (FSB) border directorate for Crimea and the city of Sevastopol.

The decision takes the number of people blacklisted by the European Union over the crisis in Ukraine to 170 persons and 44 entities.