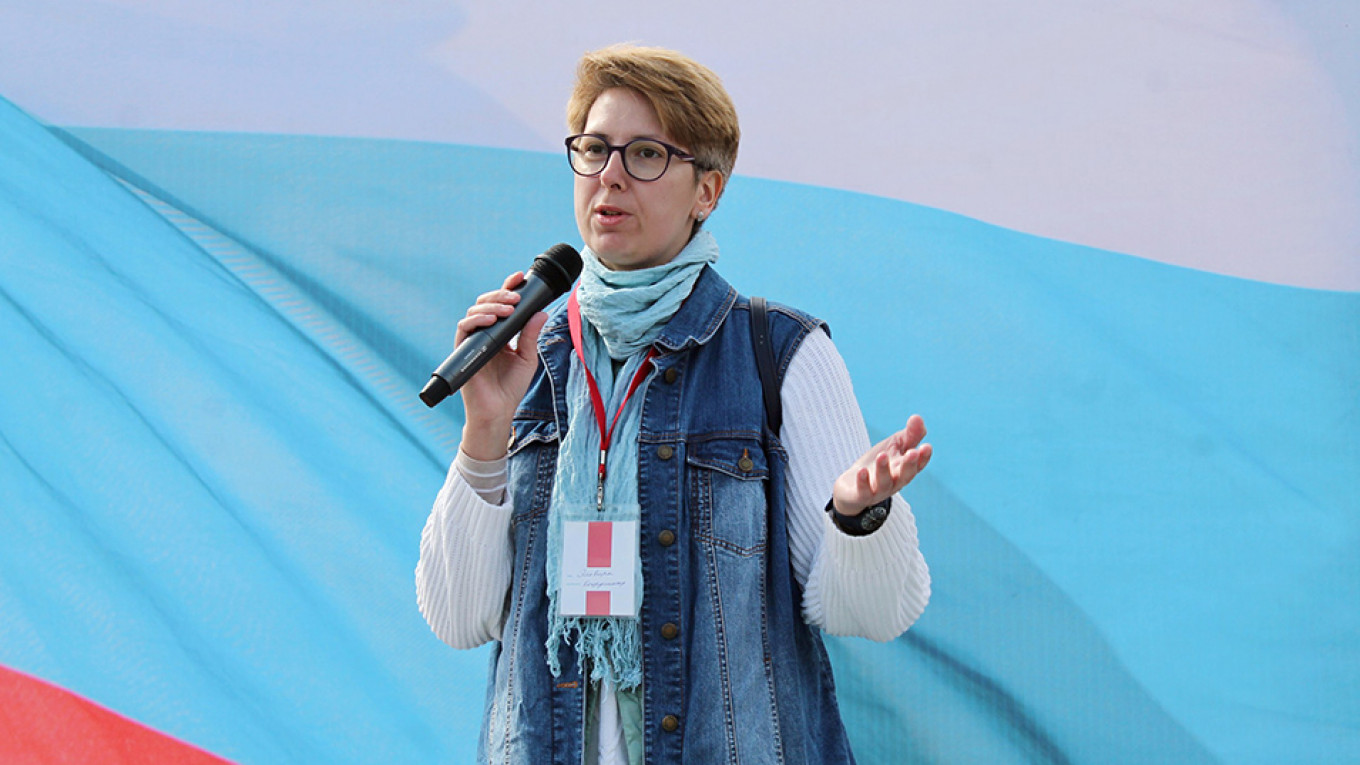 Europe’s human rights court has awarded opposition leader Alexei Navalny’s aide and an activist $17,000 each for violations of their rights and freedoms by the Russian government.

Elvira Dmitriyeva, Navalny’s coordinator in the city of Kazan, was fined in 2017 for organizing and campaigning for participation in an unauthorized public event. Grigory Kablis’ social media page was blocked in 2015 after he called for followers to attend his public assembly in the northern city of Syktyvkar.

Russia violated Dmitriyeva’s rights to liberty, a fair trial and an effective remedy, as well as her freedoms of expression and assembly, the European Court of Human Rights (ECHR) ruled on Tuesday. It awarded her 15,299 euros in compensation.

It is the ECHR’s first ruling on the March 2017 nationwide anti-corruption protests. Navalny, who staged the rallies after accusing Prime Minister Dmitry Medvedev of channelling bribes through nonprofit organizations and building a collection of yachts and lavish mansions, welcomed the ruling as “just.”

The ECHR also awarded Kablis 15,000 euros for what it said was the authorities’ unlawful blocking of his social media page in 2015. It ruled that the Russian government violated his right to an effective remedy and freedoms of expression and assembly.