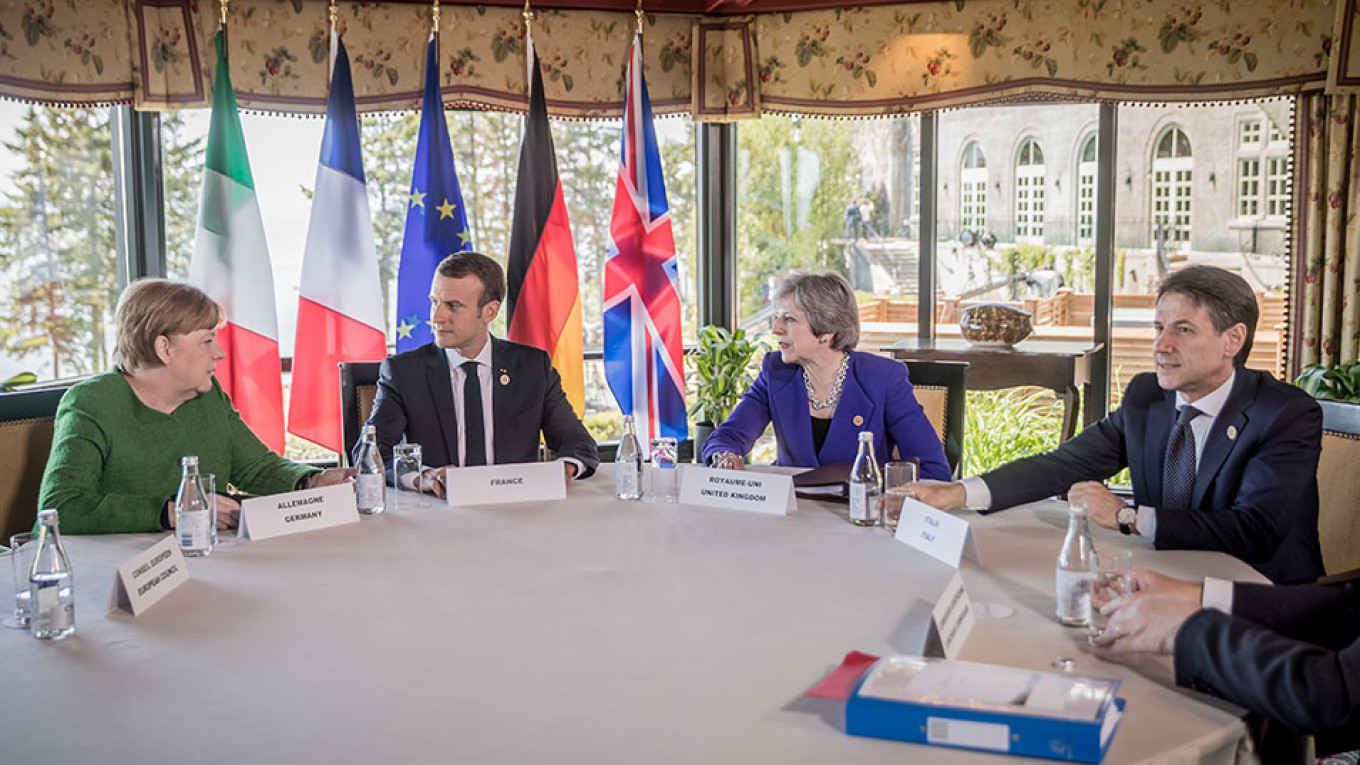 The European Union is against making any unconditional invitation to Russia to let it rejoin talks among the G7 world leaders, a senior official with the bloc said of an idea floated by U.S. President Donald Trump.

The seven leaders of the world’s advanced industrialized countries are due to meet in the French resort of Biarritz this weekend.

The format used to be known as G8 before Russia was kicked out in 2014 after annexing Crimea from Ukraine and then backing an anti-Kiev rebellion in the industrial east of the country.

The official, speaking on condition of anonymity ahead of the G7 summit, said the reasons for excluding Moscow “remain valid” and that any unconditional return offer would be “counterproductive” and “a sign of weakness.”