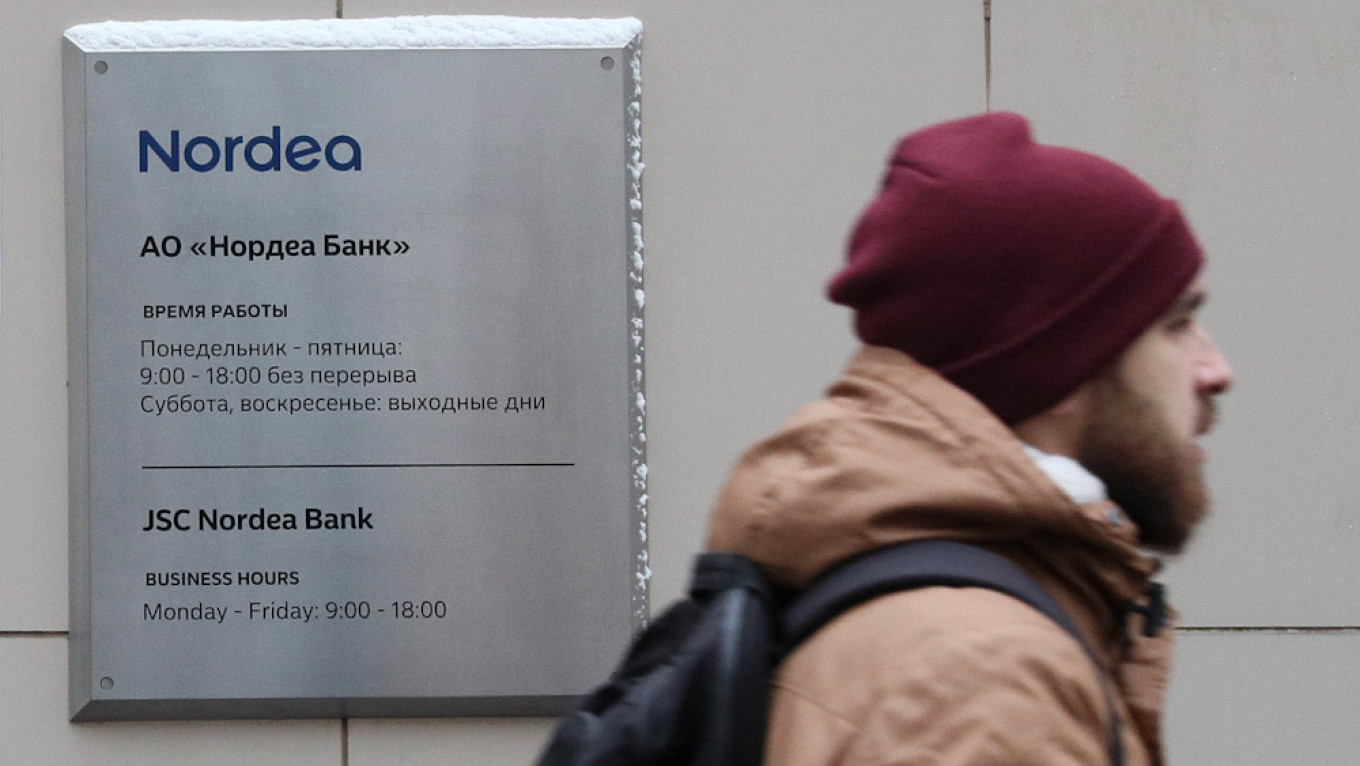 Nordea Bank “will concentrate its activities in the Scandinavian region, therefore it was decided to partially close the international network, including the Russian branch,” its statement said.

Nordea entered the Russian market in 2006 by purchasing Orgresbank, which was later renamed Nordea Bank. In 2014 the bank was among the top 30 largest credit institutions in Russia, but in 2015 it began to cut back on business, abandoning retail lending in favor of developing a corporate and investment block, Interfax reported.