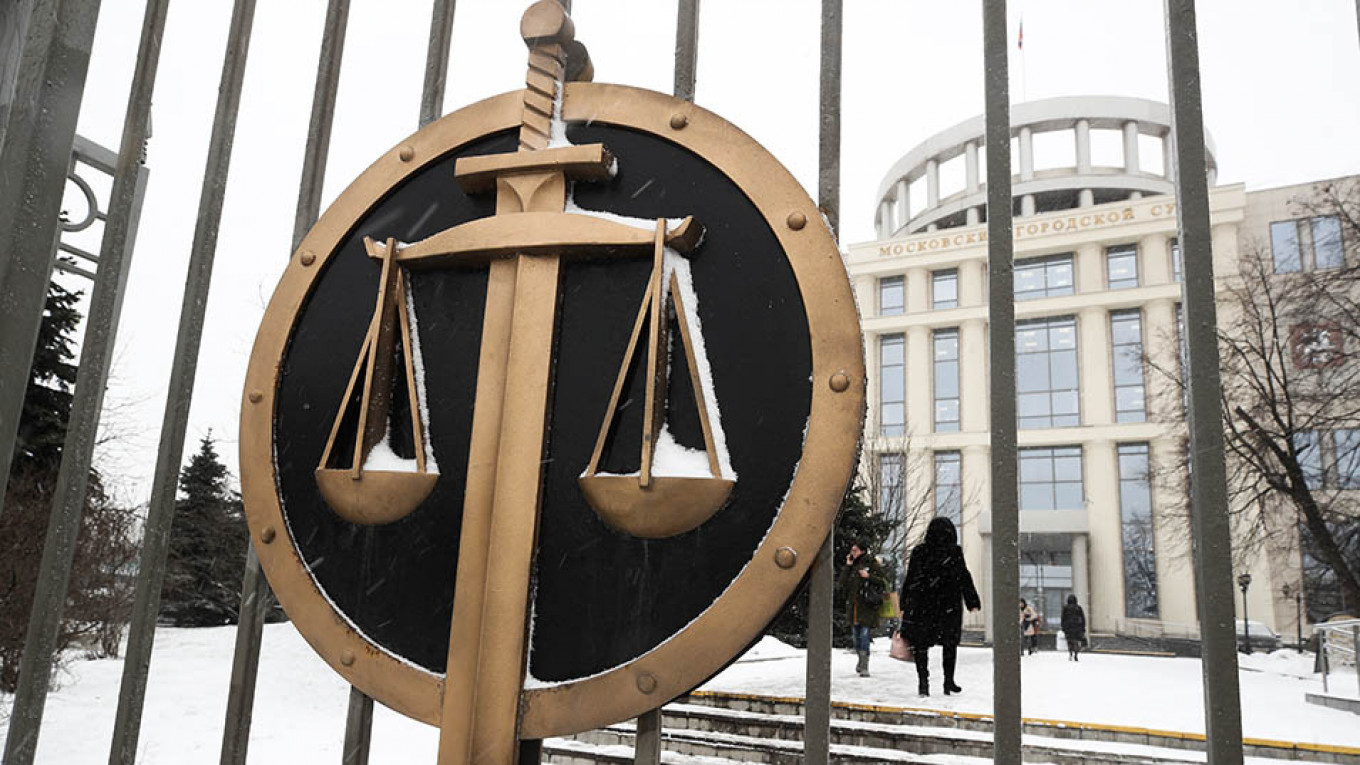 A former U.S. Marine faces up to 10 years in Russian prison for allegedly assaulting police officers during a drunken night out last year, charges that his defense denies, The New York Times reported Tuesday.

Trevor Reed, 28, who was honorably discharged from the Marines in 2016, traveled to Moscow last May to visit his Russian girlfriend and study Russian. In August, his girlfriend and her colleagues called the police on Reed after a party where he was “encouraged to drink a large amount of vodka,” according to a family statement cited by the newspaper.

Authorities reportedly accuse Reed of grabbing an officer’s arm and striking another officer on the way to the police station.

Reed’s military past has drawn comparisons to the high-profile case of another former Marine, Paul Whelan, who faces 20 years in Russian prison on espionage charges. Both men’s detentions are viewed as part of Russia’s efforts to create leverage ahead of a possible prisoner exchange, The New York Times wrote.

His next court date is scheduled for March 11.

Reed’s family believes the charges are false and is appealing for the U.S. government to “look at the case closely,” his father told The New York Times.

“He is an American citizen who was jailed for something that we don’t believe that he did,” Reed’s father was quoted as saying.

“There is also a possibility that he may have been given other substances without his knowledge,” the family was reported to have said.