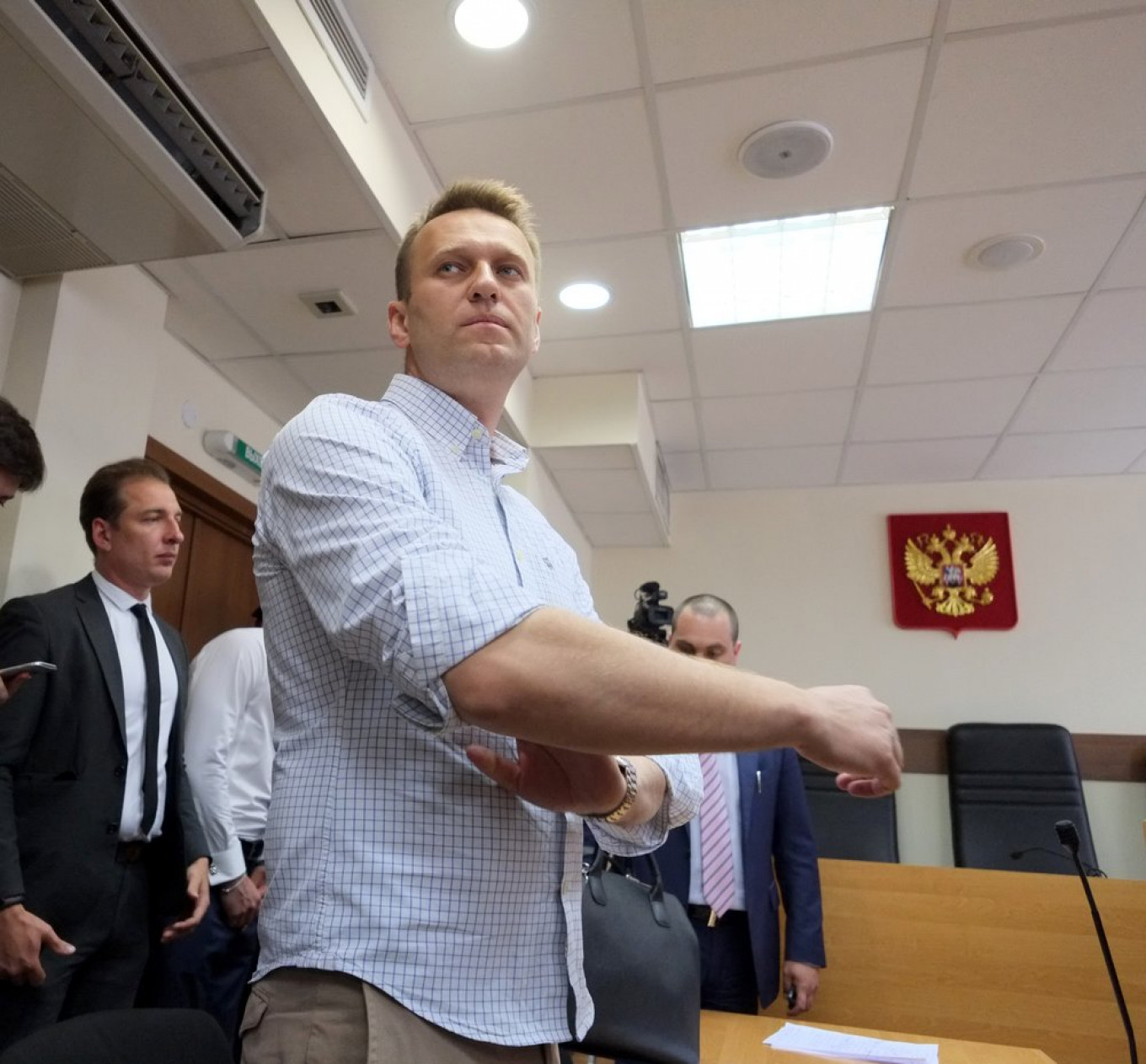 Germany and France on Wednesday directly accused Russia of “involvement and responsibility” in the poisoning of Kremlin critic Alexei Navalny, announcing that they will seek EU sanctions over the case.

The European powers have repeatedly asked Moscow to shed light on the poisoning which took place on Russian soil, but “no credible explanation has been provided by Russia so far,” according to a joint statement issued by the German and French foreign ministers.

“In this context, we consider that there is no other plausible explanation for Mr Navalny’s poisoning than Russian involvement and responsibility,” they said.

Germany has until now only urged Moscow to investigate the case, but stopped short of making a direct accusation against President Vladimir Putin’s government.

The sharpened tone came a day after the UN’s chemical weapons watchdog OPCW confirmed Germany, France and Sweden’s finding that the Russian opposition leader was poisoned by a nerve agent of the Soviet-developed Novichok group.

Paris and Berlin said they will put to EU partners sanctions targeting “individuals deemed responsible for this crime and breach of international norms, based on their official function, as well as an entity involved in the Novichok program”.

Earlier Wednesday, German Foreign Minister Heiko Maas had set the stage for the move, telling German lawmakers that sanctions against Russia would be “unavoidable” unless Moscow cleared up the case.

“A serious violation of international law was perpetrated with a chemical warfare agent, and something like that cannot remain without consequences,” he said.

“It is clear that if the events are not cleared up, if the necessary information is not provided, then targeted and proportionate sanctions against those responsible on the Russian side will be unavoidable.”

Navalny was medically evacuated to Germany in late August after falling ill on a plane and spending several days in a Siberian hospital.

He was discharged after just over a month in the Berlin Charite hospital and has vowed to return to Russia to resume his opposition campaign when he is fully recovered.

Russia has firmly rejected the allegations, lashing out on Tuesday at a “conspiratorial scenario” planned in advance.

The case has plunged Russia’s relations with Germany to a new low, as it followed just a year after a murder in a central Berlin park that German prosecutors say was ordered by Moscow.

A Russian suspect is standing trial over the killing, with the court hearing opening Wednesday.

The brazen murder in the heart of the German capital appeared to be a tipping point for Chancellor Angela Merkel, who said in May that the killing “disrupts a cooperation of trust” between Berlin and Moscow.

The German leader has always stressed the importance of keeping dialogue open with Putin, but she has toughened up her tone in recent months.

With tensions running high, calls have grown for Berlin to scrap a controversial 10-billion-euro ($12 billion) pipeline project, which is set to double Russian natural gas shipments to Germany.

Asked during the parliamentary question-time if the Nord Stream 2 pipeline project could be hit, Maas said that “after the discussions we had, it is most likely for the EU to find agreement on a list of people” on whom sanctions would be imposed.

Navalny, 44, who is recovering in Berlin, has also urged the European Union to take action including entry bans against key figures in or backing Putin’s government.

In an interview with Bild daily, the Kremlin critic took aim directly at Valery Gergiev, chief conductor at the Munich Philharmonic, citing the musician as someone who should be held to account for his unapologetic backing of Putin.

“He is the perfect example. Such people must be put under pressure,” said Navalny.

“People like him must be slapped with entry bans and you know what? 99 percent of Russians would welcome that.”

Navalny stressed that any embargo must not hurt the general Russian population.

Rather, “the most important is to impose entry bans against those profiting from the regime and to freeze their assets,” Navalny said.