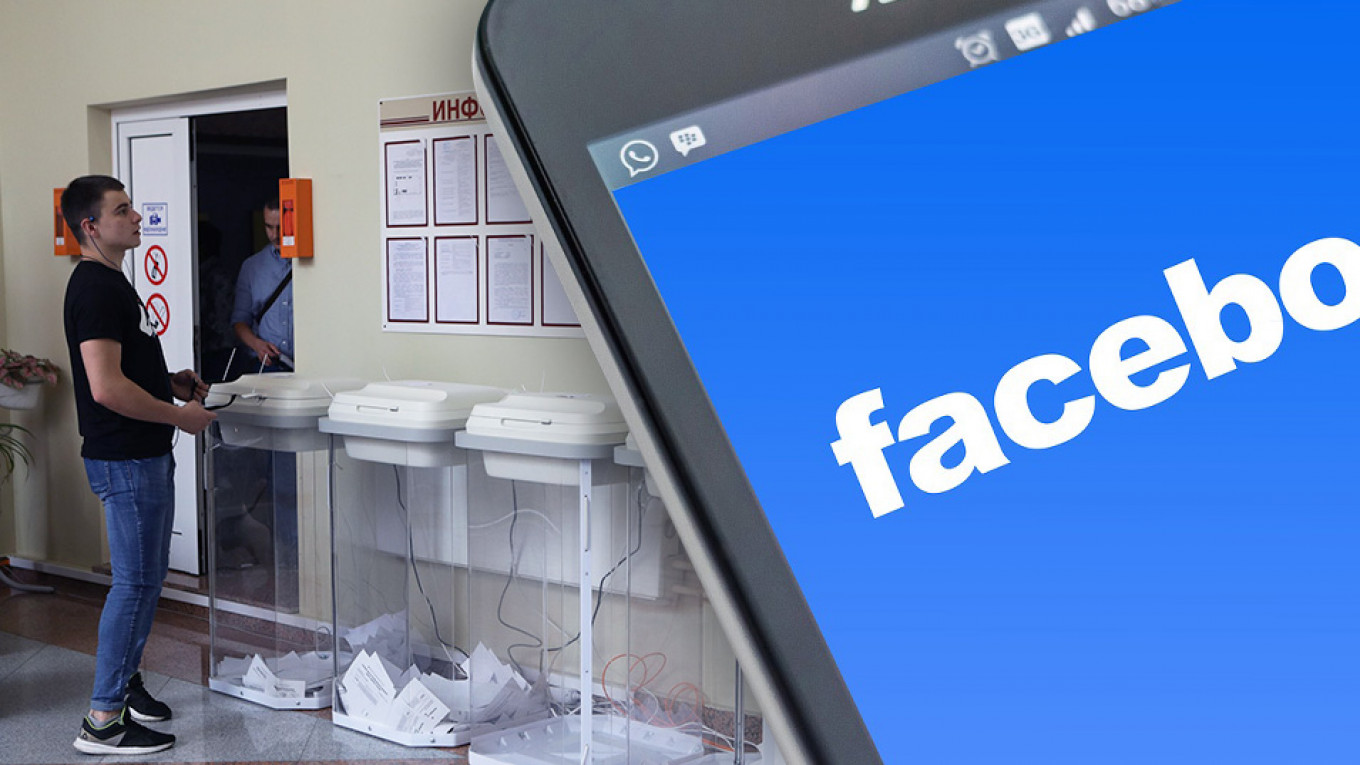 Google said on Monday that it supported responsible political advertising that complies with local legislation, after Russia accused it of circulating such advertising during local elections at the weekend.

The tech giant neither affirmed nor denied in a statement that it had disseminated any such advertising.

The state communications watchdog said Google and Facebook had circulated political advertising during the polls, which it said could be seen as interference.

“We support responsible political advertising and expect that it has to comply with local legislative demands including the laws on elections and voting rights and mandatory ‘election silence’ for any geographical areas where such advertising is oriented,” Google said in a statement.

Facebook said on Monday that advertisers, and not the company itself, were responsible for complying with local election laws.

Local and regional elections were held on Sunday in an array of Russian regions. In Moscow, the ruling United Russia party, which supports President Vladimir Putin, lost a slew of seats in the city parliament, the state-run RIA news agency reported on Monday.