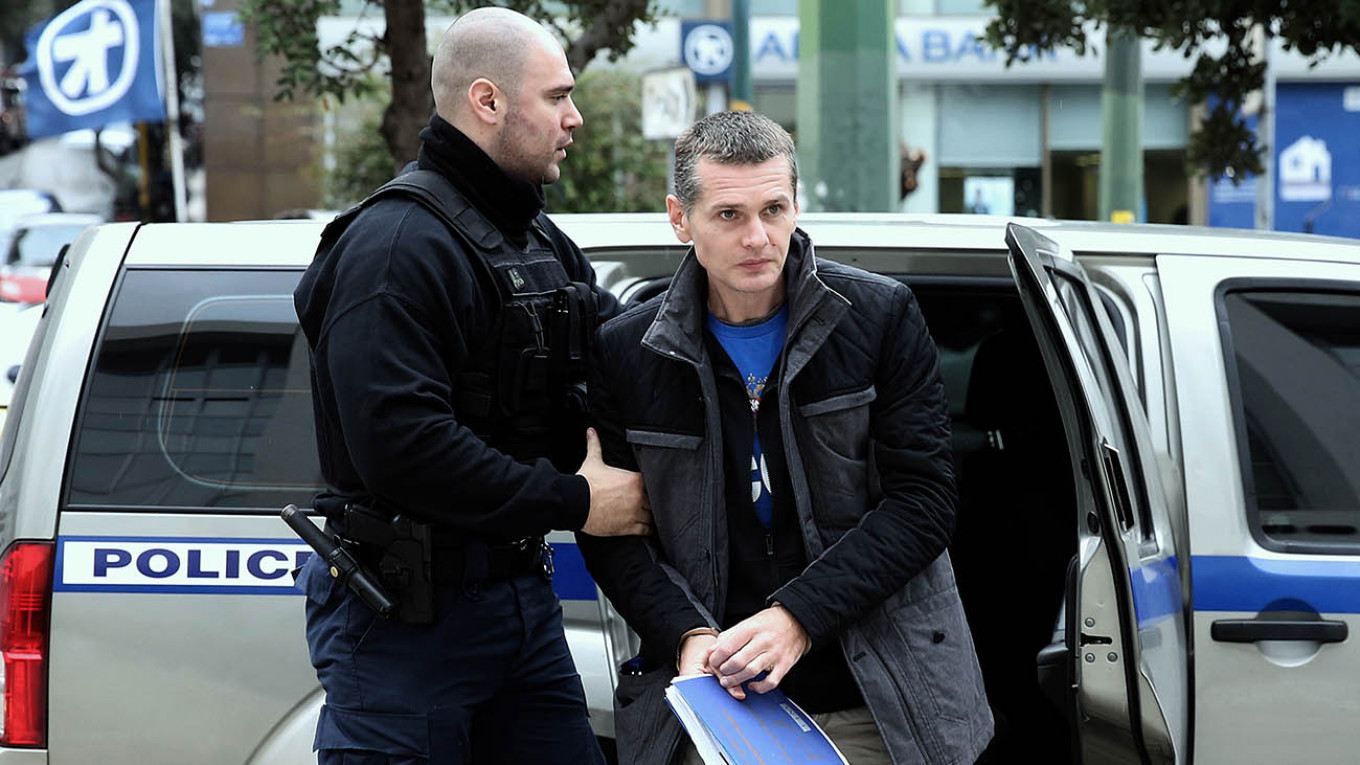 Greece will extradite a Russian man suspected of having laundered billions of dollars in the digital currency bitcoin to France, the justice minister decided on Friday, court officials said.

Alexander Vinnik, the alleged mastermind of a $4 billion bitcoin laundering ring, is one of seven Russians arrested or indicted worldwide this year on U.S. cybercrime charges.

Greece’s top court had cleared the way for Vinnik’s extradition to the United States in December 2017.

But a final decision on where he would be extradited to rest with the Greek justice minister, who steps in to resolve competing requests. The United States, France and Russia have all made requests.

The ministerial decision mentions that a second destination should be the United States and lastly Russia, meaning that when he is done with his judicial proceedings in France he could be extradited to the United States.

According to his lawyer, the ruling led Vinnik to start a new hunger strike, calling the decision unfair and a “death sentence”.

He has denied the charges, saying he was a technical consultant to BTC-e and not its operator.

Since his arrest in a village in northern Greece, Moscow has also requested he be returned home, as it has done before with other nationals wanted by the United States.

Vinnik has agreed to be returned to Russia, where he is wanted on lesser fraud charges amounting to 10,000 euros. He had appealed to the Greek Supreme Court against a ruling that he be extradited to the United States but the Supreme Court rejected his appeal.

Bitcoin was the first digital currency to successfully use cryptography to keep transactions secure and anonymous, making it difficult to subject them to conventional financial regulations.

Vinnik continues to be treated in an Athens hospital for health problems following a hunger strike in November 2018 that lasted 88 days.