Devastating floods hit Russia’s Irkutsk region again as the water level in local rivers has risen by over a meter on Tuesday, the local authorities said on their website.

The administration of Tulun, the town in Irkutsk region almost destroyed by the first wave of floods this June, said the water in the local Iya river has already risen by 1,101 centimeters and they expect the situation to worsen in the next few days.

Russian Emergencies Ministry rescuers arrived to Tulun with boxes of bread and water cans to supply the local citizens with essentials. The emergency officials say 20 towns and villages in the Irkutsk region were affected by the new wave of floods already.

Twenty-five people have been killed, seven are still missing, and almost 39,000 inhabitants have suffered losses following severe floods in Russia’s Irkutsk region in the end of June. 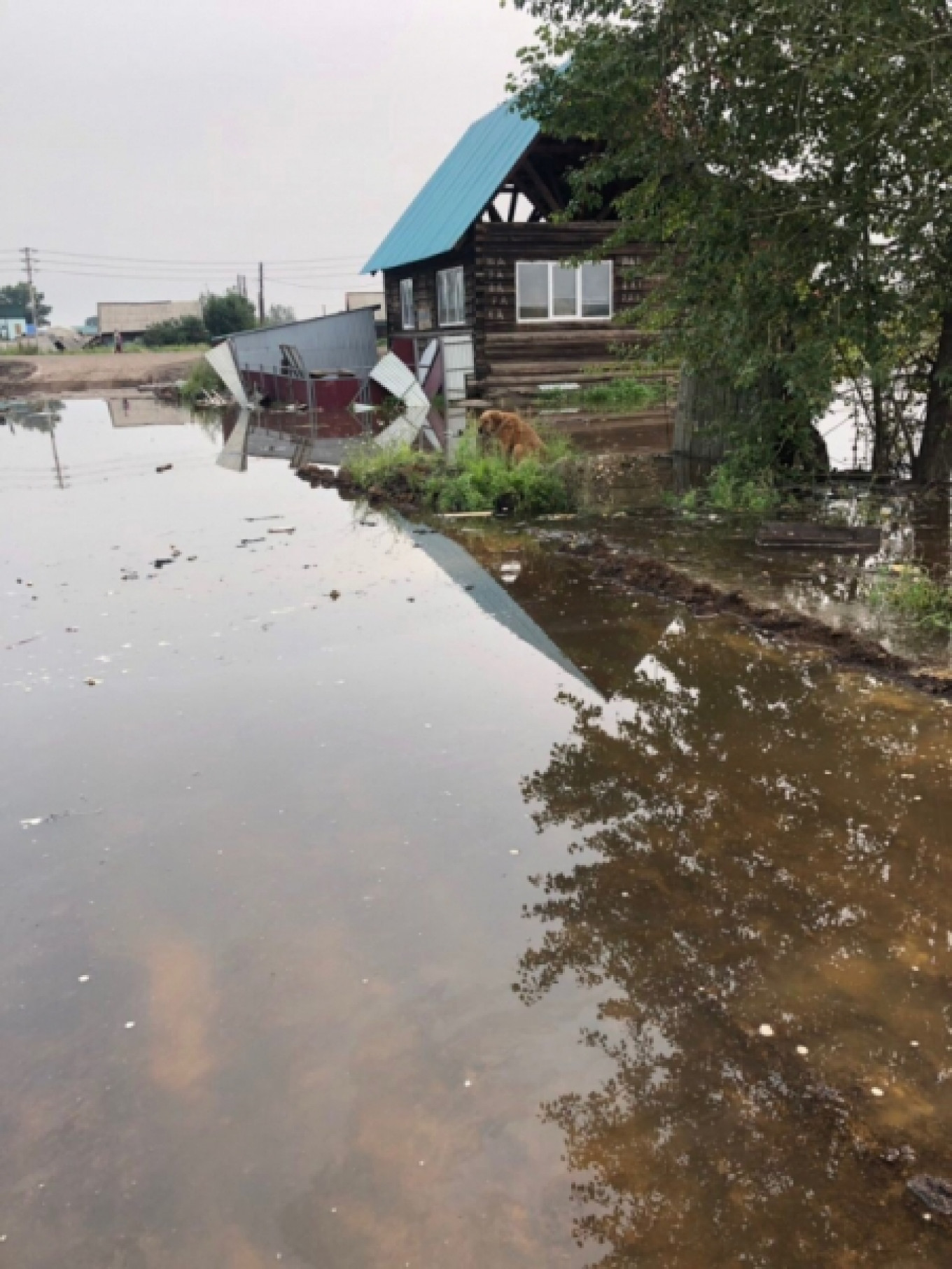 Over a hundred settlements, almost 11,000 houses have been flooded and damaged by the severe natural disaster.

A cyclone struck the south Siberian region on June 25 adding rain torrents to local rivers, already filled to the brim with spring-water coming from the mountains.

According to the state-run TASS news agency, 800 million rubles ($12.6 million) worth of damage was caused to local roads by the flood in the last month, and agricultural losses were estimated to be 300 million rubles.