How Is Russia Preparing for the Coronavirus? 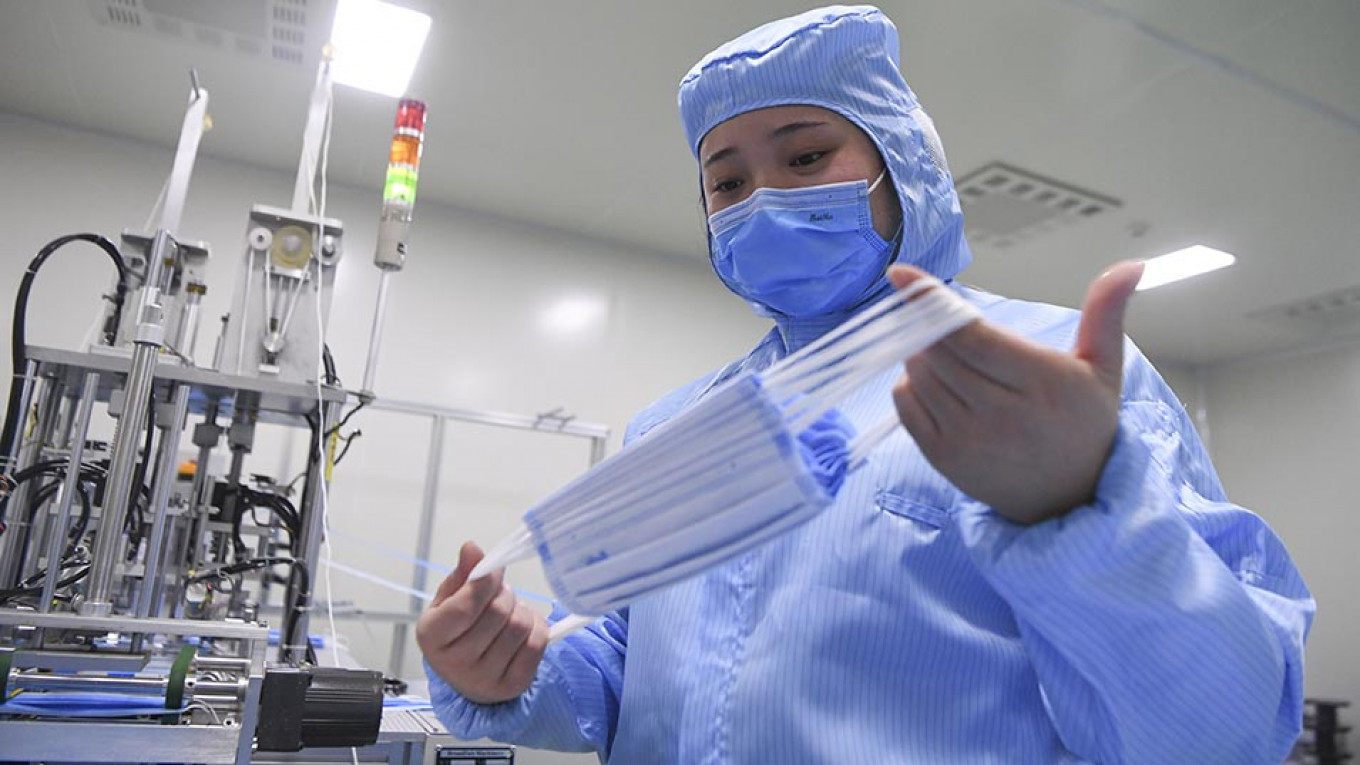 As the coronavirus outbreak spreads around the world and the number of cases rises, Russia has stepped up measures to prevent the deadly virus from crossing its borders.

Russia has not had any confirmed cases of the new virus, which has killed 132 people mostly in China and infected more than 6,000 worldwide.

Here is a brief look at what Russia is doing to keep the coronavirus at bay:

— Prime Minister Mikhail Mishustin ordered Russia’s consumer safety watchdog to draw up a national plan on Wednesday on ways to prevent the spread of the coronavirus.

— Russia and China are working jointly to develop a coronavirus vaccine and Beijing has handed over the genome of the virus to Moscow, the Russian consulate in China’s Guangzhou said Wednesday.

— In Moscow, authorities said they had put in place special safety measures at hotels and tourist sites.

— The consumer safety watchdog also said it has strengthened health and sanitary controls at every border crossing.

— Experts at the Health Ministry’s pulmonology center said there is a high risk of the coronavirus spreading to Russia, but the chances of it developing into an epidemic there are low. The experts predicted that the coronavirus will reach Russia in February.

— Three regions in Russia’s Far East have closed their borders with China until Feb. 7.

— Demand for face masks in Russia has risen thirteenfold over the past week, retail executives say, but there may be a shortage in the near future because half of Russia’s face masks are imported from China, where demand is much higher.

— Several Russian air carriers have suspended flights to and from China.

— Russia’s travel industry union estimates that more than 5,600 Russian tourists are currently in China as part of organized tour groups, adding that these people will be evacuated by Feb. 4.

— An estimated 177 Russian citizens remain in the quarantined city of Wuhan and the Hubei province where the outbreak originated.

— And a Russian Orthodox church in Moscow held a service to seek Russia’s salvation from the coronavirus.