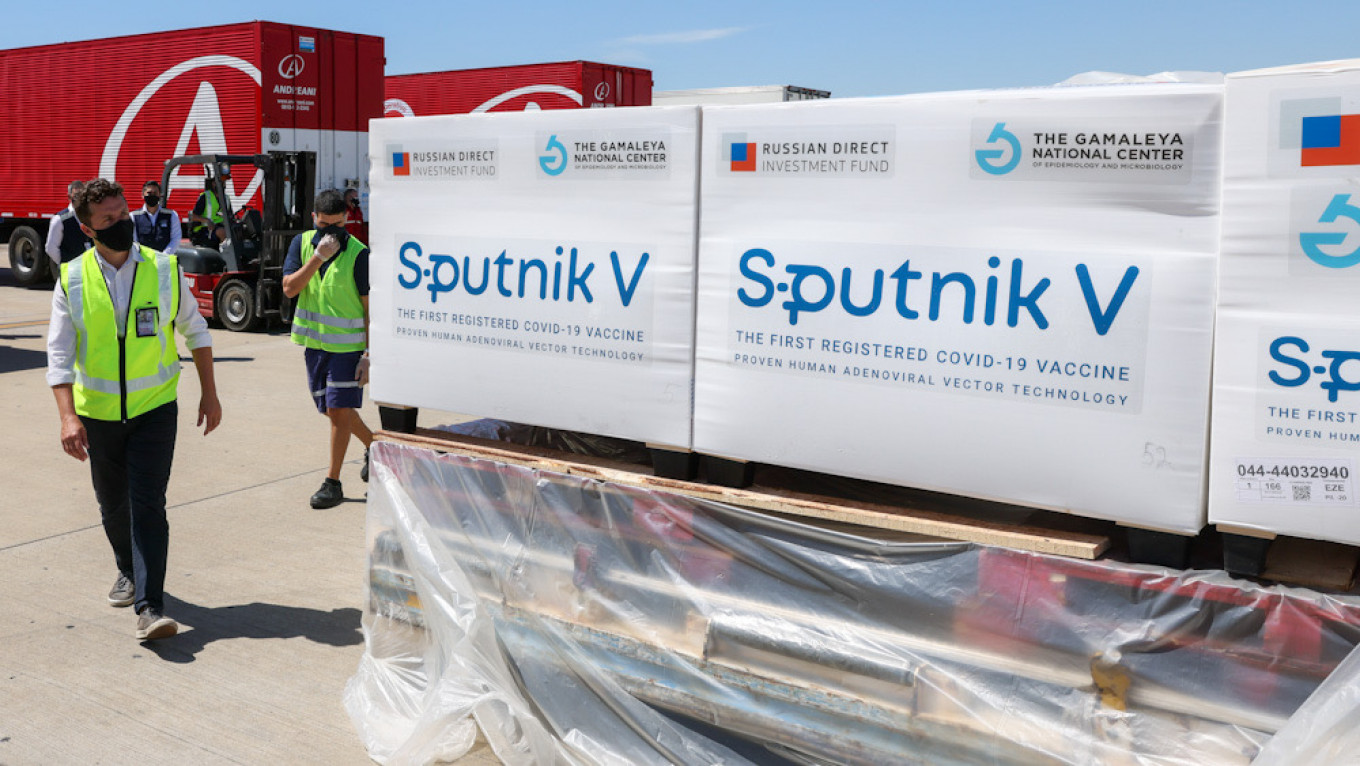 The consignment was taken to Budapest for a decision by Hungarian experts on how to use it, he said, without providing details on the vaccine’s potential rollout.

The announcement comes after Hungary started vaccinations on Saturday ahead of most European Union countries after receiving its first delivery of the Belgian-made Pfizer-BioNTech coronavirus jabs.

The move by Budapest, often at loggerheads with Brussels over accusations of democratic backsliding, sidestepped the EU’s coordinated approach to vaccinations which began on Sunday across most of the 27-member bloc.

Last month Szijjarto said Hungary was the first European country to receive samples for testing of Russia’s Sputnik V coronavirus vaccine, while Hungarian doctors and experts have visited Russia to study its production.

The European Medicines Agency (EMA), charged with overseeing vaccine approval in the EU before they can be marketed, has yet to assess the Russian drug, which Moscow says has shown 95% effectiveness in trials.

But Western and Russian experts have raised concerns over the fast-tracked jab and critics have described it as a tool to bolster Russia’s geopolitical influence.

Large-scale deliveries and potentially mass production by a Hungarian firm are possible next year if it proves safe and effective, according to Budapest.

“Hungary is open to all successful vaccine developments around the world,” said Szijjarto Monday.

“We are doing our best to bring to Hungary as fast as possible all effective vaccines whether they are created in the West or in the East,” he said.