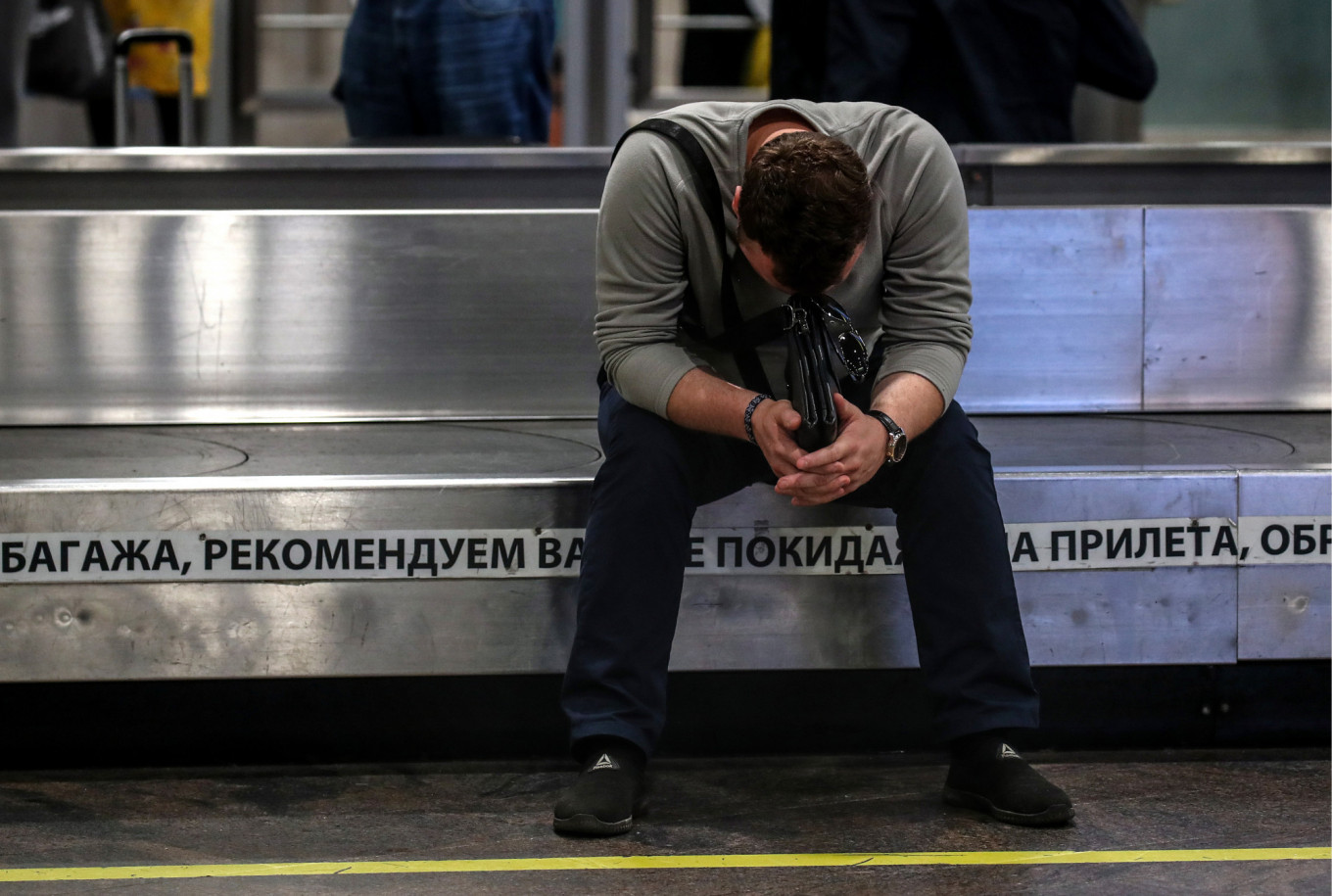 An Indian citizen has been held in Russia for more than three months after being caught in a Moscow airport transit zone with half a gram of marijuana while traveling, the Mediazona news website has reported.

Aashish Bhadurya’s detention comes less than a month after the sentencing of a U.S.-Israeli citizen to 7.5 years in jail on drug smuggling charges at a Moscow airport. In that case, the suspect had reportedly had 9 grams of cannabis in her luggage while flying from India to Israel.

Moscow Sheremetyevo authorities detained Bhadurya, 21, as he was about to board a flight to Prague for a Czech language improvement course July 18, Mediazona reported Monday.

“I didn’t wish to cross the Russian border, I had no visa. I didn’t leave the transfer area,” Bhadurya was quoted as saying in one of the interrogations obtained by the outlet.

Investigators charged Bhadurya with drug trafficking for carrying 0.5 grams of marijuana in his luggage, the outlet reported. Citing case materials, Mediazona writes that Bhadurya told investigators he used the substance for religious purpose twice a year.

Bhadurya’s drug-trafficking charges carry a jail sentence of up to seven years in Russia.

Bhadurya’s cousin said his family is financially unable to travel to Russia and has not been in contact with him since his arrest. The Czech Embassy in New Delhi — which employed him at the time, and had sent him to Prague for language courses — has reportedly since fired Bhadurya.