IS Claims Responsibility for New Year Attack on Police in Ingushetia 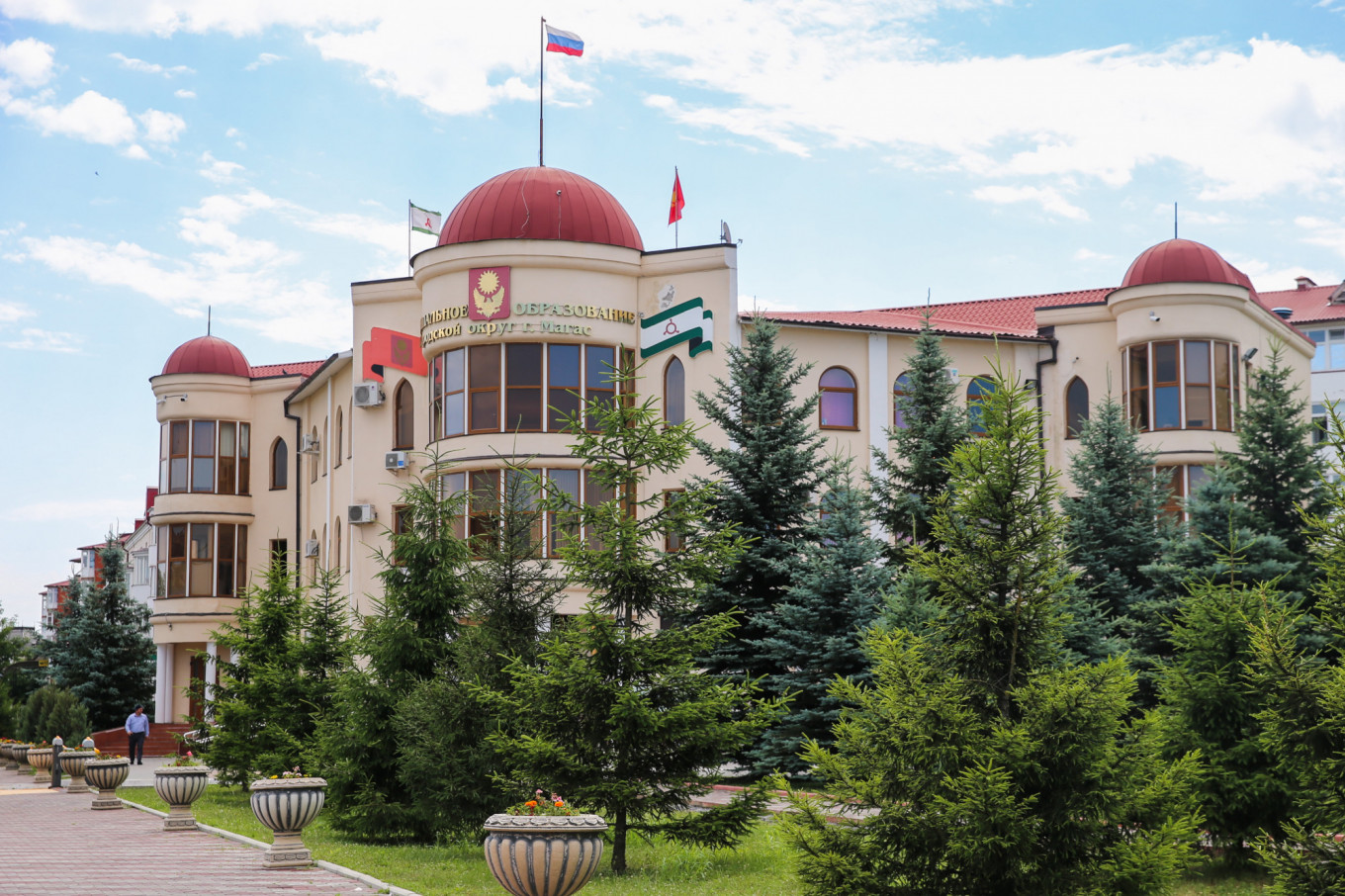 Islamic State has claimed responsibility for a deadly attack on a police traffic post in the capital of Russia’s republic of Ingushetia in the North Caucasus on New Year’s Eve, the Site Intelligence Group reported.

Two men reportedly drove into a policeman manning the post in Magas before attacking his colleagues with knives. One law enforcement official died, while three more are currently being treated for their injuries. Local media reported that one of the attackers was killed in the incident, while the second has been arrested.

Site Intelligence Group, which monitors terrorist activities, said that IS on Wednesday claimed responsibility for the attack in the predominantly Muslim Ingushetia. In an online statement, IS claimed that two policemen were killed, contradicting the reports in Russian media about one police casualty.

At a meeting of the anti-terrorist commission on Jan. 1, Ingushetia’s Deputy Interior Minister Alexander Zhulyaev said the attack was carried out by Mikail Miziev, 18, and Akhmed Imagozhev, 23. According to Interfax, Miziev died, and was the son of a director of a center of cultural development in Ingushetia, were searches took place shortly after the attack.

Police have frequently been targeted by militants in Russia’s volatile North Caucasus region. In 2018, two National Guard servicemen were killed by a grenade explosion in the Ingush town of Nazran.