Is Russia’s Sputnik V Vaccine Set for EU Take Off? 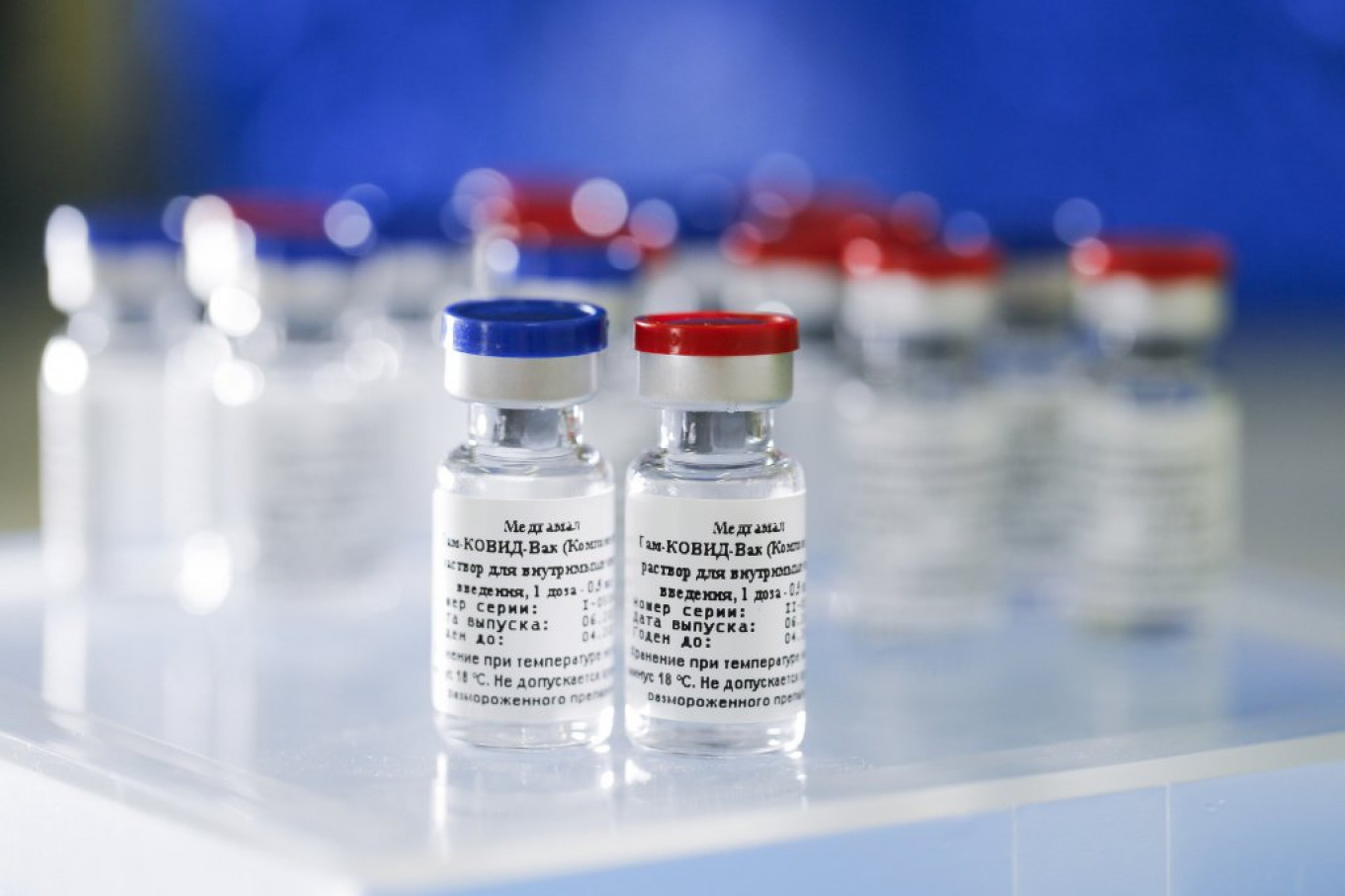 Some European leaders seem to be warming to the idea of deploying Russia’s Sputnik V coronavirus vaccine as the EU struggles with supply shortfalls.

But how likely is it that Moscow’s jab will be going into arms across the 27-nation bloc after trial results showed it to be 91.6% effective?

Is anyone using it?

Hungary on Tuesday received its first batch of 40,000 Sputnik V doses after breaking ranks last month and becoming the first EU country to approve and order the vaccine.

Foreign Minister Peter Szijjarto said the jabs would start being used once “remaining necessary tests” were completed and two million more doses were on their way.

Hungary’s populist authoritarian leader Viktor Orban is a frequent outlier in the EU — and his country is also the only member state to order Chinese vaccines too.

While none of the bloc’s other 26 nations have gone as far, some appear tempted.

Populist Czech Prime Minister Andrej Babis announced he would travel to Budapest on Friday to consult with Orban about Sputnik.

Meanwhile, German Chancellor Angela Merkel said “all vaccines” are welcome as long as they have been approved by the European Medicines Agency (EMA).

Spain, as well, said it is “open” to using the jab — named after the famed Soviet-era satellite — so long as it gets approval by European regulators.

So where is Sputnik at with the EMA?

For now it is still only at the very preliminary stage.

The Amsterdam-based regulator has said Sputnik V’s backers submitted a request for “scientific advice” to prepare for a possible application for market authorisation.

The EMA confirmed a meeting took place on January 19 to discuss “further engagement” but noted it had not started a rolling review of the vaccine aimed at giving potential approval — a process that can take months.

Another major hurdle for the vaccine would be to get on the EU’s central roster of contracts.

The European Commission, the bloc’s executive, has been in charge of negotiating contracts with the companies to supply the entire 27-nation bloc.

So far it has contracts with six Western manufacturers for some 2.3 billion doses, but only the vaccines from Pfizer/BioNtech, Moderna and AstraZeneca have been approved for use.

A further two contracts are being negotiated but the commission has faced flak as unexpected production shortfalls have fed into the stuttering EU-wide inoculation drive.

Brussels has been wary of the Russian and Chinese vaccines, concerned that Moscow and Beijing would use them as soft power tools to bolster their influence in its backyard.

But European Commission President Ursula von der Leyen on Tuesday appeared to leave the jar at least slightly ajar for the jabs.

“If the Russian producers, the Chinese producers open their books, show transparency, show all the data… then they could get… a conditional market authorization like the other ones,” von der Leyen told EU lawmakers at a meeting, according to those in attendance.

A key part of the EU’s vaccine strategy has been to buy from companies that can produce the jabs in Europe.

This was aimed at trying to make supplies secure — but still hasn’t stopped the bloc from facing damaging shortfalls from both Pfizer and AstraZeneca.

With an eye apparently on this, Russia has reached out to German biotechnology company IDT Biologika to explore jointly producing the Sputnik V, Germany’s health ministry said on Wednesday.

A spokeswoman told AFP that the state-run institute and wealth fund behind Sputnik V “are interested in a co-partner for a possible production and have as such contacted IDT Biologika.”

“The contents or details of confidential discussions are not known,” she added.

IDT, based in Dessau in eastern Germany, declined to comment when contacted by AFP.