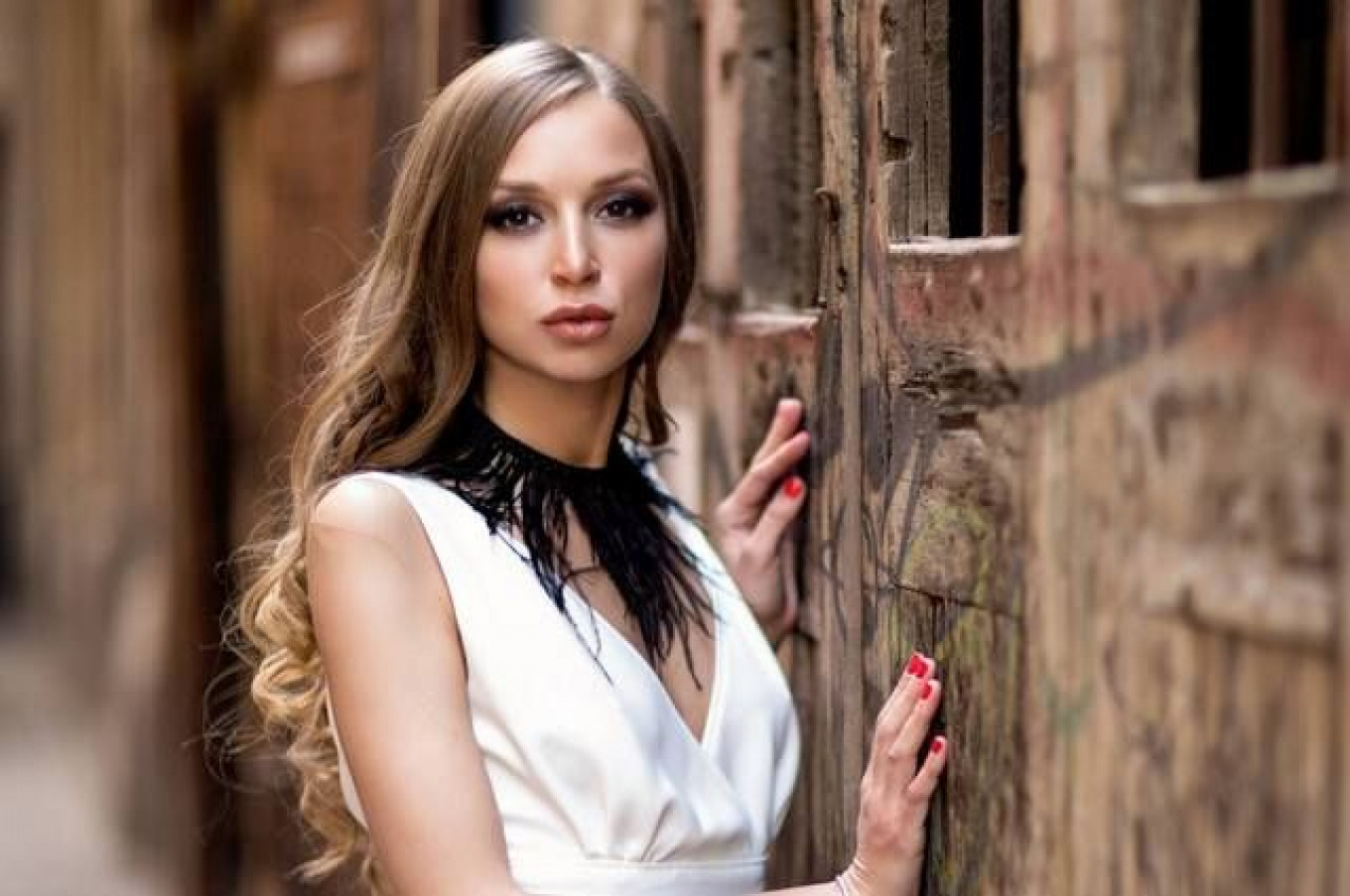 Italian prosecutors are probing the mysterious drowning of a Russian glamour model while on a photo shoot near a major NATO base on Sardinia over the weekend.

Coast guards found the naked body of Galina Fedorova, 35, on Saturday after she and a photographer reportedly went for a swim off the Italian island’s southern coastline near Teulada.

“The investigation is continuing and according to a very preliminary report the young woman drowned,” Enrico Lussu, deputy prosecutor based in the Sardinian capital Cagliari told AFP on Thursday.

Fedorova, who has posed as a Playboy centrefold model and regularly graced the covers of mens’ magazines, apparently wanted to cool off in the Mediterranean, Italian news reports said.

Her companion, named by local papers as British-Russian photographer Gerenius Tavarov, said the pair landed in trouble when the current separated them from their inflatable boat.

They first tried to swim ashore, local daily L’Unione Sarda said, but then Fedorova turned back to the inflatable without success.

Lussu said after Fedorova’s body was recovered police also confiscated the contents of the dinghy, which included cameras, mobile phones, a computer and a drone.

“We’re analyzing the contents, which have been copied from the devices, before handing them back to their owner,” Lussu told AFP.

There were also a number of bottles of strong alcoholic drinks, he said.

Prosecutors decided to look deeper into the case as Fedorova drowned close to one of Italy’s largest military bases on the Teulada coastline, the daily Corriere Della Sera reported.

Active since 1956, the base is used by NATO for war games and live firing exercises and is usually off-limits to the public.