It’s Too Early to Talk About Retirement, Putin Says 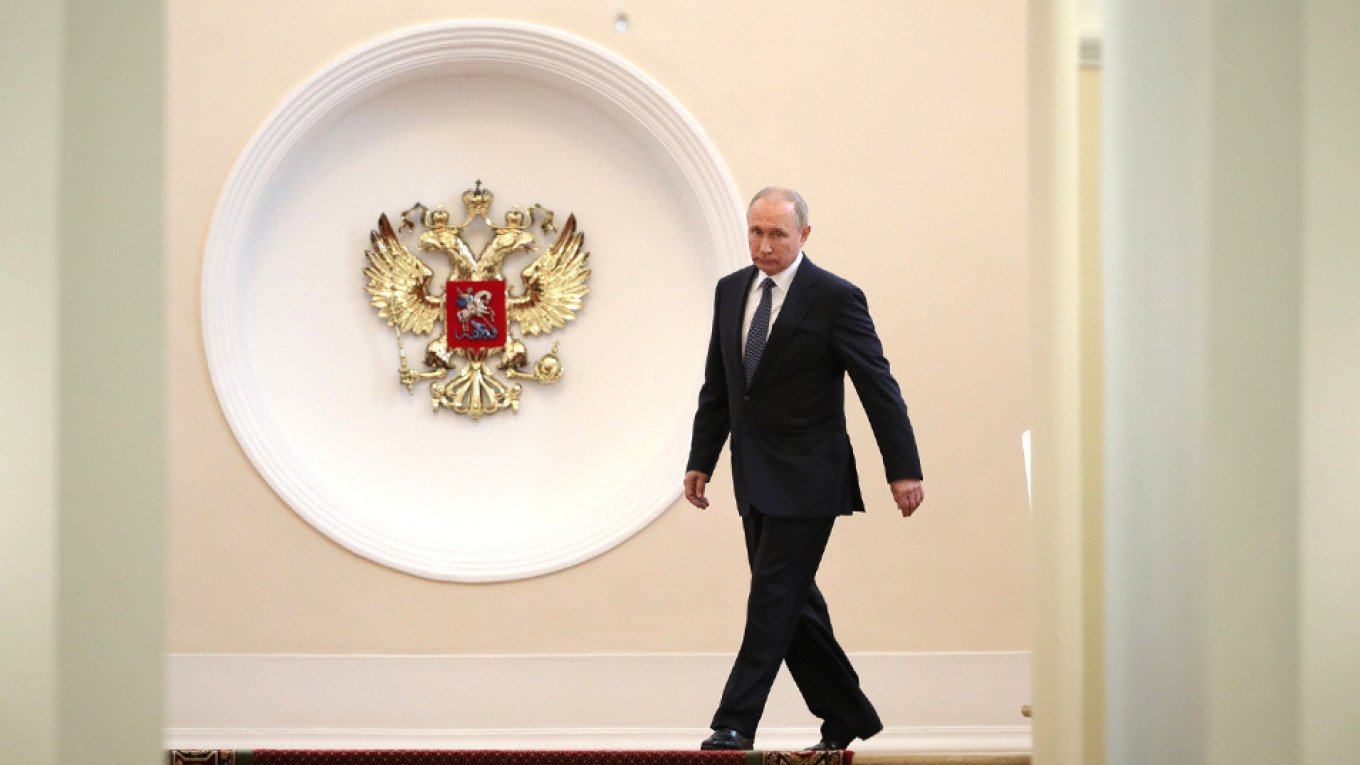 Vladimir Putin is too busy to think about what happens after his presidency comes to an end.

Questions of succession have surrounded the year 2024, when current law requires Putin to step down after two consecutive terms. Observers have speculated that he could keep a grip on power through possible integration with neighboring close ally Belarus or constitutional changes.

“It’s premature to talk about” a political career after 2024, Putin told Italy’s Corriere della Sera newspaper ahead of talks with Italian counterparts and a visit to Pope Francis in Vatican City.

In an interview with Britain’s Financial Times last week, the Russian president said he had contemplated his succession “since 2000,” the year when he came to power.

“There are still five years of intense work ahead, and considering the dizzying speed with which the world is changing, it’s difficult to make predictions,” Putin, 66, said in the latest interview published Thursday.

“Believe me, I have lots to be getting on with in my current role.”