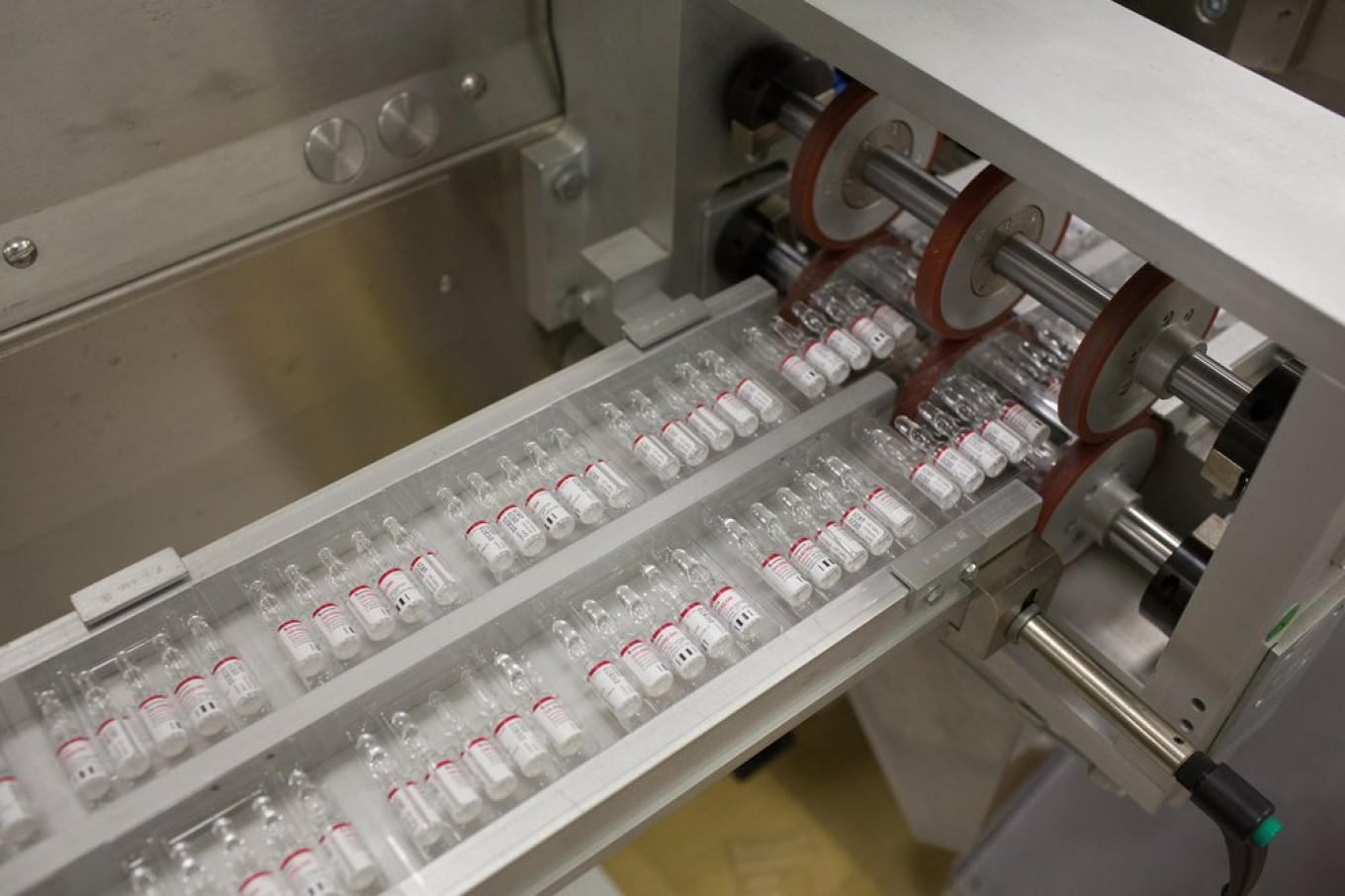 In a statement on Friday, Kazakhstan’s presidency said the country would begin producing Sputnik V from Dec. 22, with plans to begin inoculating vulnerable groups in early 2021.

The developers of Sputnik V — named after the Soviet-era satellite — have said the jab will be available on international markets for less than $10 (8.40 euros) per dose.

They have also said it can be stored at between two and eight degrees Celsius (between 35.6 and 46.4 degrees Fahrenheit) instead of the temperatures far below freezing required for some other vaccines.

Russia was one of the first to announce the development of a vaccine in August but before beginning final clinical trials.

The jab is currently in its third and final stage of clinical trials slated to involve some 40,000 volunteers.

Western experts have in the past expressed concern over Sputnik V, fearing that its development could be rushed.

Several welcomed the most recent efficacy figures, though they said more data was needed.

Russia’s trade and industry ministry on Thursday said it had delivered samples of the vaccine to Uzbekistan.

The ministry added that the country has agreed to production deals with countries including India, Brazil, China and South Korea.

On Friday Serbia announced it had received a 20-dose trial batch of Sputnik V.

Last month Russia sent samples of the vaccine to EU member Hungary, in the face of concerns from Brussels.