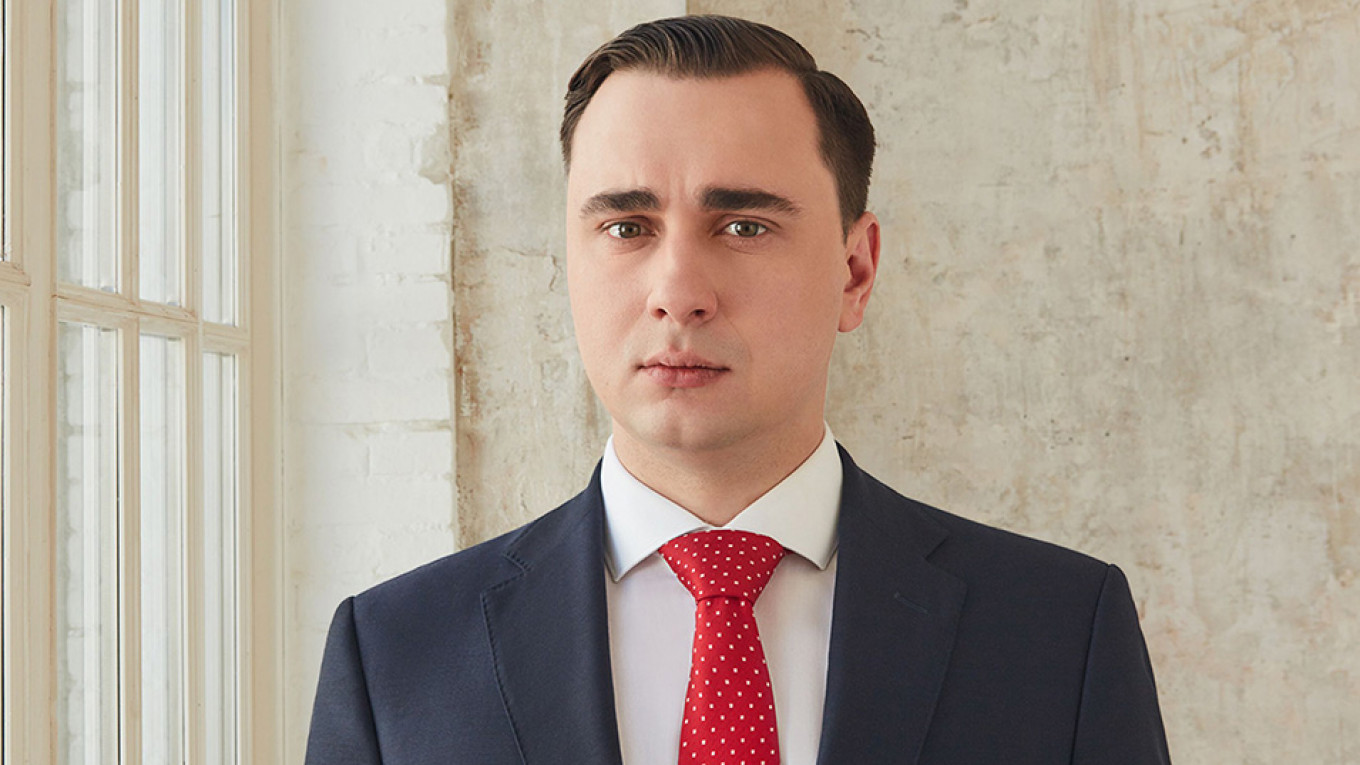 Please consider making a one-time donation — or better still a recurring donation — to The Moscow Times to help us continue producing vital, high-quality journalism about the world’s largest country.