Kyrgyzstan Elects Speaker Loyal To New Leader Ahead of Vote 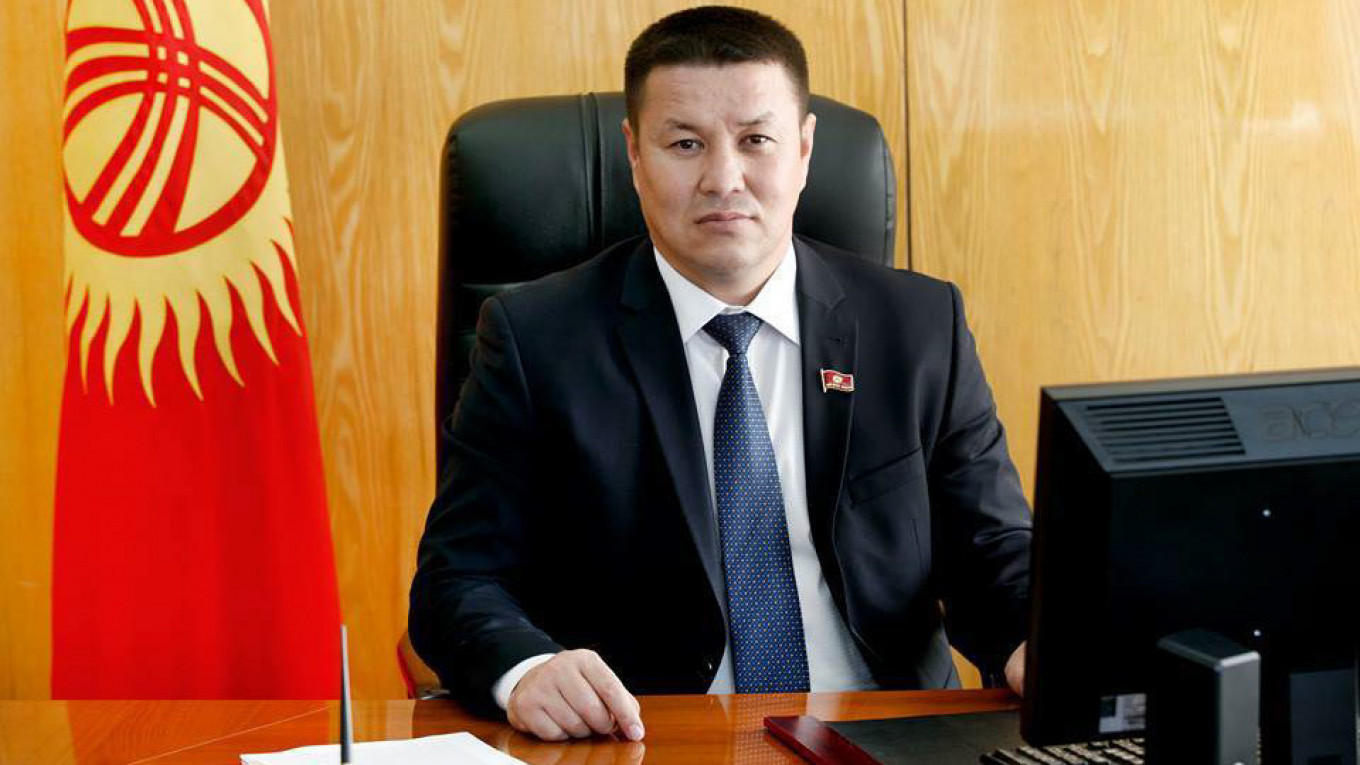 Kyrgyzstan’s parliament elected an ally of acting leader Sadyr Japarov as speaker Wednesday, in a move bolstering the populist politician’s position as he prepares for a January presidential election.

Japarov, who was propelled to power less than two weeks after being freed from jail during political chaos that saw Sooronbay Jeenbekov resign as president, has said he will quit his official positions in order to compete in the 10 January presidential vote, as required under the constitution.

In this case, Talant Mamytov, who was elected speaker by a majority of lawmakers on Wednesday, is constitutionally positioned to inherit his presidential powers during the electoral period.

Parliament’s press-service said only one lawmaker voted against Mamytov, with 100 in favor.

Under the constitution Japarov must also quit as prime minister, a position he gained along with that of acting president in the same week that Jeenbekov stepped down during chaos over a disputed vote.

Jeenbekov was the third Kyrgyz leader to step down amid political unrest since the landlocked Central Asian country’s independence in 1991.

Wracked by blowback from the coronavirus pandemic, the country is facing its worst economic crisis in over two decades, while key international partners including Russia have treated Japarov’s emergence with caution.

Kanat Isayev, who resigned as speaker on Wednesday, was among the politicians who had argued for Jeenbekov to remain in power.

Japarov has said he will step down in “early December” in order to run for president.

In Crisis-Hit Kyrgyzstan, Russia Weighs Its Influence and Intentions

A high-ranking official under the authoritarian regime of Kurmanbek Bakiyev that was overthrown in 2010, Japarov was serving a sentence for hostage-taking at the time when he and several other politicians were freed in the aftermath of the 4 October vote.

Some of those politicians, including ex-president Almazbek Atambayev, have since been returned to jail.

Repeat parliamentary elections will take place some time after the presidential vote with the outgoing parliament last week extending its mandate until the middle of next year.

Japarov has argued for constitutional changes that would weaken the 120-member parliament which saw its powers increased following a referendum held after Bakiyev’s ouster.