Last Soviet Leader Steps Down. And the Story of an American Teacher Detained for ‘Drug Smuggling’ 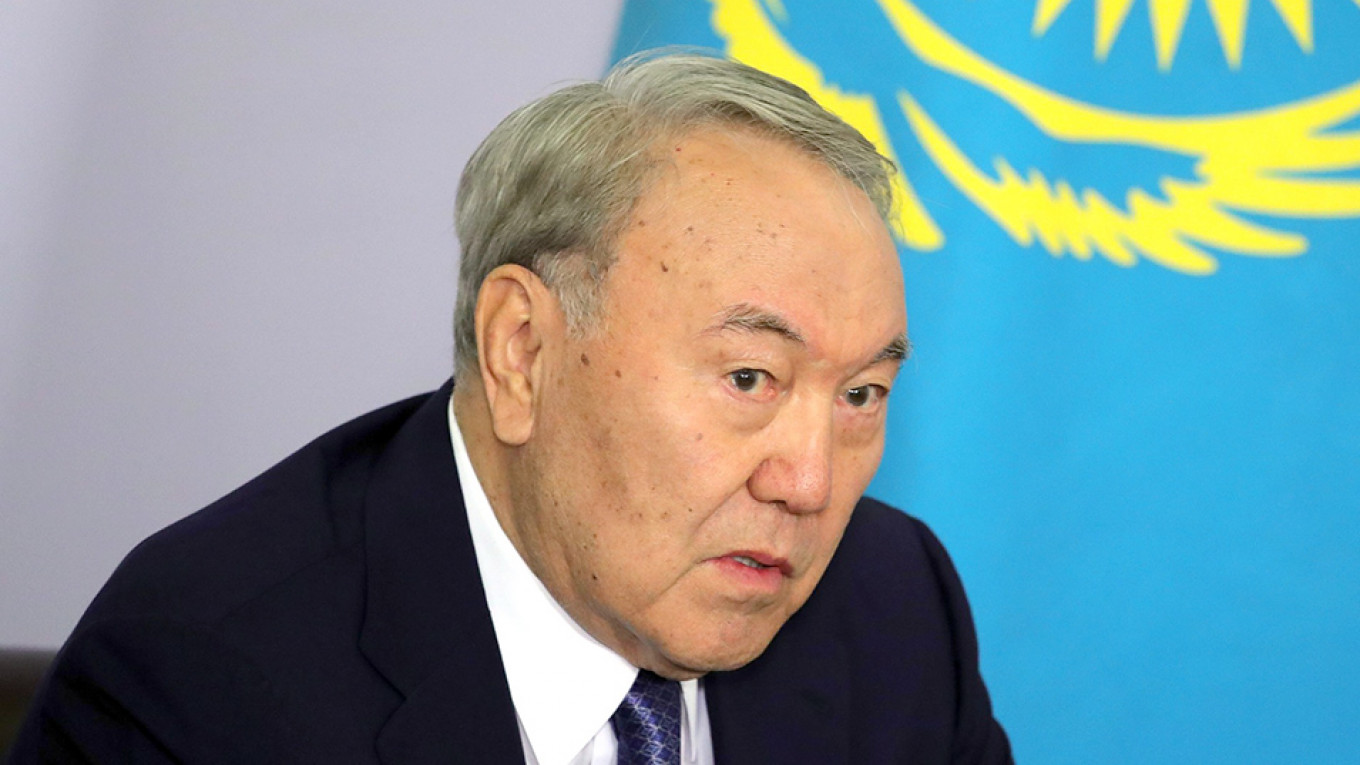 This week on From Russia With News, we discuss the shock resignation of Kazakh President Nursultan Nazarbayev with Joanna Lillis, a journalist in Kazakhstan and author of the acclaimed book on the country: “Dark Shadows: Inside the Secret World of Kazakhstan.”

We’ll also talk to journalist Marc Bennetts about the trial of Gaylen Grandstaff, an American who has already spent two years in a Russian pre-detention cell on dubious drug smuggling charges.

From Russia With News is hosted by Jonathan Brown and produced by Pjotr Sauer. The episode was recorded and edited at CM Records Studio in central Moscow. Stay tuned for a new episode every Thursday on our site or here. Also available on iTunes, Google Podcasts, Spotify and other audio platforms.

This week’s Meanwhile is: First-Ever ‘Slapping Championship’ Comes to Siberia