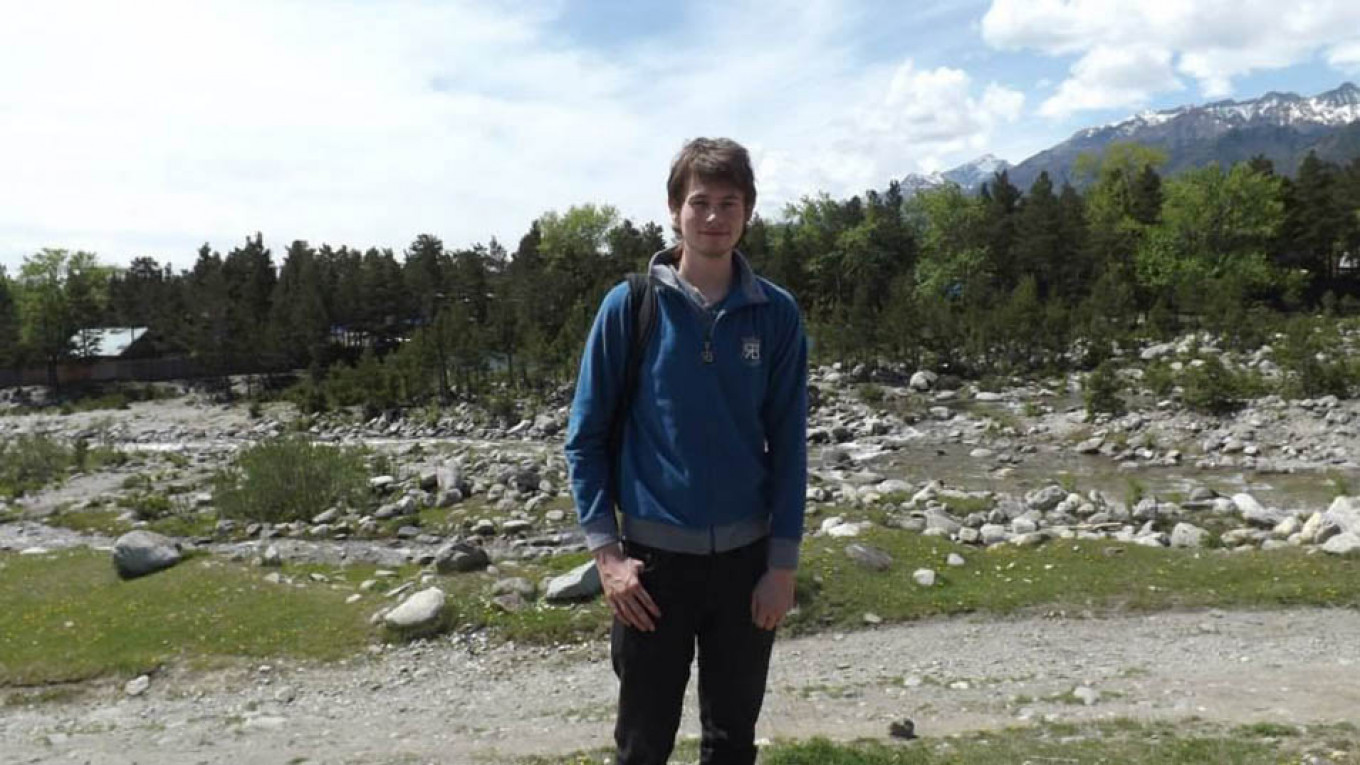 Lawyers for the mother of an American student who died under mysterious circumstances in the Siberian mountains have filed a petition to reopen the investigation into his death, Interfax reported Monday.

Colin Madsen’s body was recovered in Russia’s republic of Buryatia eight days after he vanished from a local resort village guest house in the spring of 2016. Russian investigators ruled that Madsen, 25, died from hypothermia, while his mother alleged foul play after U.S. pathologists found suspicious marks on his head and wrists.

“We contend that the investigation’s findings of Madsen’s nonviolent death are not based on factual circumstances,” lawyer Ivan Pavlov, who represents Madsen’s mother Dana Madsen Calcutt, told Interfax.

“We believe the decision to dismiss the criminal case to be illegal, unfounded and subject to repeal,” Pavlov said.

Yevgeny Smirnov, Madsen Calcutt’s other lawyer, said prosecutors have 10 days to review the petition that was filed Monday.

A reopened investigation would require a new forensic examination, the lawyers said. They cast doubt on the initial examination, saying it had found drug traces in his urine but not his hair.

More than 116,000 people have signed a Change.org petition to reopen Madsen’s case in two years.