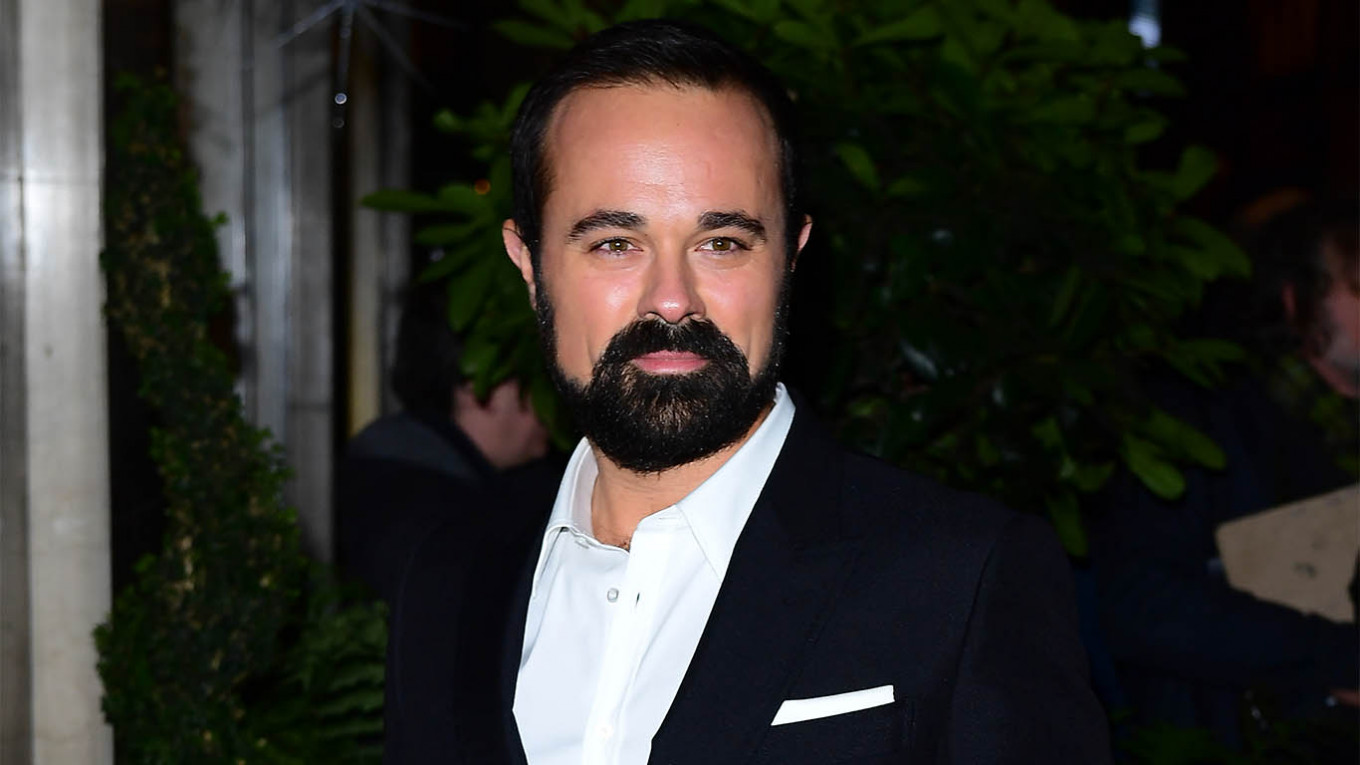 Russian-British media mogul Yevgeny Lebedev is seeking to be the first member of the House of Lords with “Moscow” as his territorial designation, The Daily Mail newspaper reported Sunday.

Lebedev’s introduction into the House of Lords, the upper house of British parliament, has met a delay over his request to have “Moscow” in his title, according to the Mail.

A heraldic authority that keeps a public record of British peers must reportedly make a formal request to the Russian government before he can be awarded the “Lord Lebedev of Moscow” title.

“So before Lebedev can take his place at the Lords, the Kremlin has to sign off the title,” The Daily Mail reported.

It is “highly unusual” for peers to request a foreign location as their required territorial designation, the newspaper said.

The Kremlin has not yet commented on Lebedev’s reported request, including during Monday’s daily press briefing.

The senior Lebedev was reportedly one of the figures investigated as part of the British Parliament’s intelligence committee report on alleged Kremlin interference in the 2016 Brexit referendum. The report concluded that British government and intelligence agencies failed to investigate reports of Russian interference.