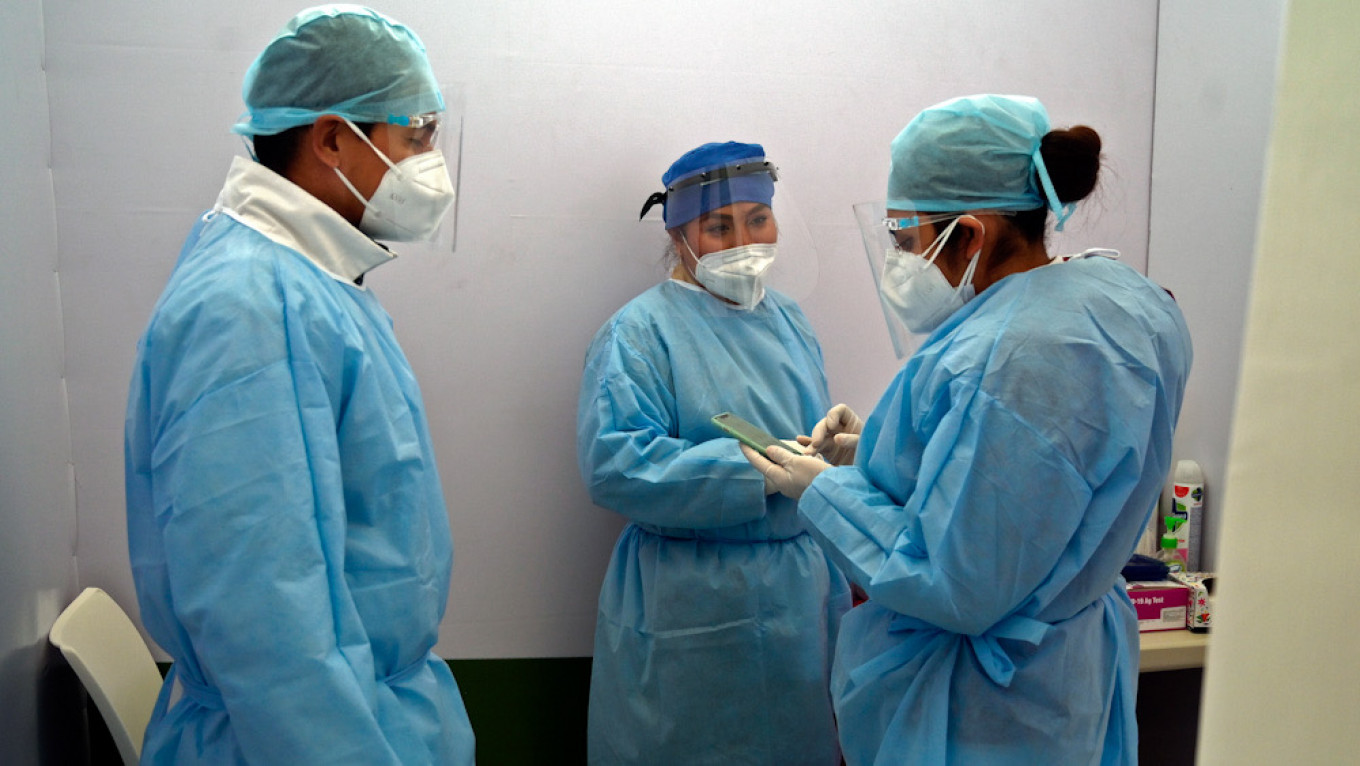 Mexico on Tuesday approved Russia’s Sputnik V coronavirus vaccine for emergency use in the country, one of the worst hit by the pandemic, following the release of positive trial results.

The move is a boost to the Latin American nation’s efforts to keep its immunization program on track in the face of limited supplies from other manufacturers.

The shot — named after the Soviet-era satellite — faced criticism last year when it was approved in Russia before large-scale clinical trials.

But analysis of data from 20,000 Phase 3 trial participants, published Tuesday in medical journal The Lancet, suggests that the two-dose vaccination offers more than 90% efficacy against symptomatic Covid-19.

Mexico has more than 1.8 million known coronavirus cases and nearly 160,000 deaths — the world’s third-highest fatality toll after the United States and Brazil.

The country began mass immunization on Dec. 24 but so far has only used the vaccine developed by U.S. drugs giant Pfizer and its German partner BioNTech.

It has also authorized the shot developed by AstraZeneca and the University of Oxford, and has a deal to produce the vaccine in collaboration with Argentina.

Sputnik V is registered in more than a dozen other countries including former Soviet republics as well as allies such as Venezuela and Iran, as well as South Korea, Argentina, Algeria, Tunisia and Pakistan.