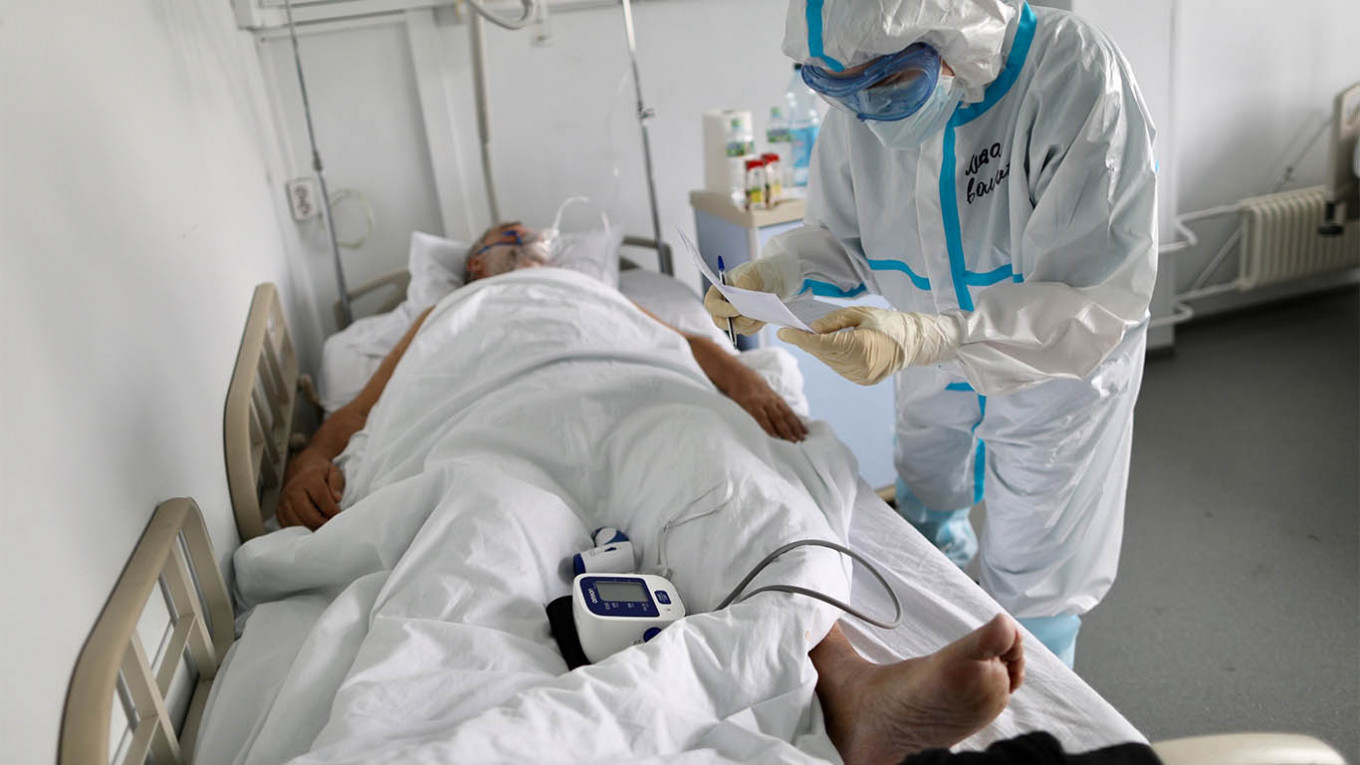 Moscow city government employees and healthcare workers are being offered early access to Russia’s coronavirus vaccine as the country rushes to approve what it says is the world’s first Covid-19 vaccine, Bloomberg reported Wednesday.

Officials in recent weeks have said Russia aims to launch mass production of a coronavirus vaccine next month and produce “several million” doses per month by next year. One vaccine, developed by the state-run Gamaleya institute, is set to receive official registration in the coming days.

At least one Moscow hospital is compiling lists of employees who want to receive the Gamaleya vaccine, Bloomberg cited an unnamed doctor who received an invitation as saying. A city government official told Bloomberg that similar invitations seeking vaccine volunteers had been sent to staff there.