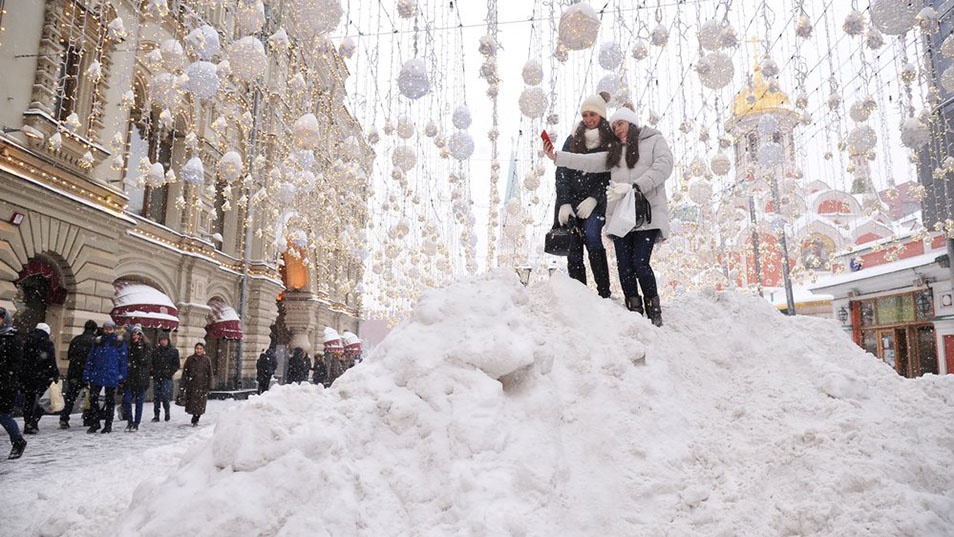 Moscow was hit with its heaviest snowfall in nearly 70 years over the weekend, Russian media reported. While snow piled up on the pavements and snowplows hit the streets, many Muscovites rejoiced.

The snowstorm started on Saturday morning and continued uninterrupted for some 37 hours, the weather news website Meteonovosti reported. 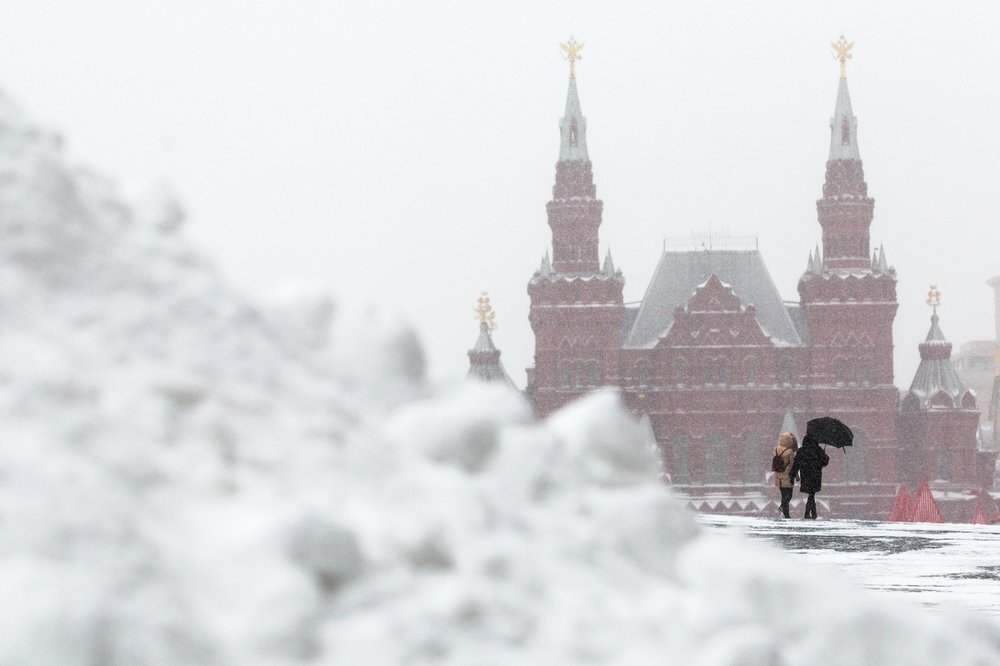 The result? Up to half a meter of snow in some places — a record for this winter. 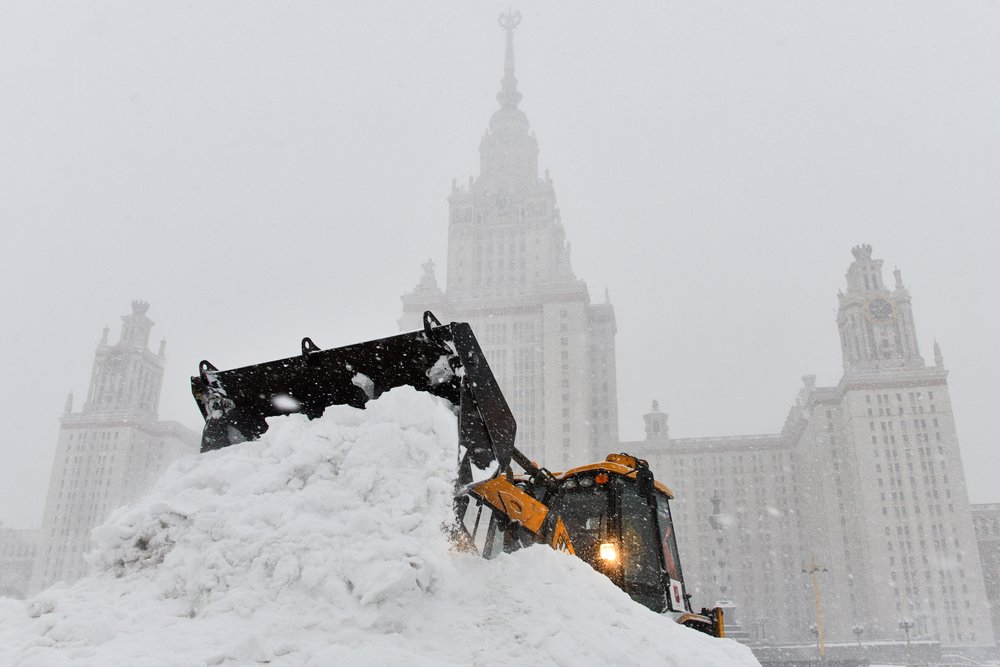 At Moscow State University, a tractor does the heavy work.

Traffic slowed and cab fares peaked over the weekend as many drivers were wary of the icy roads. 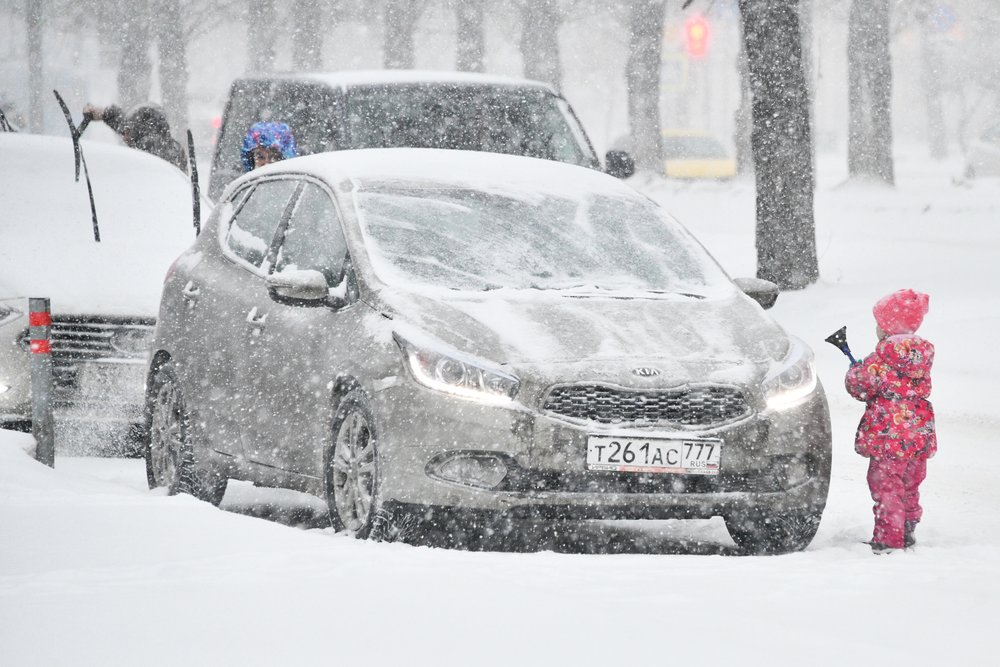 But even for pedestrians and pets, getting around was a challenge. 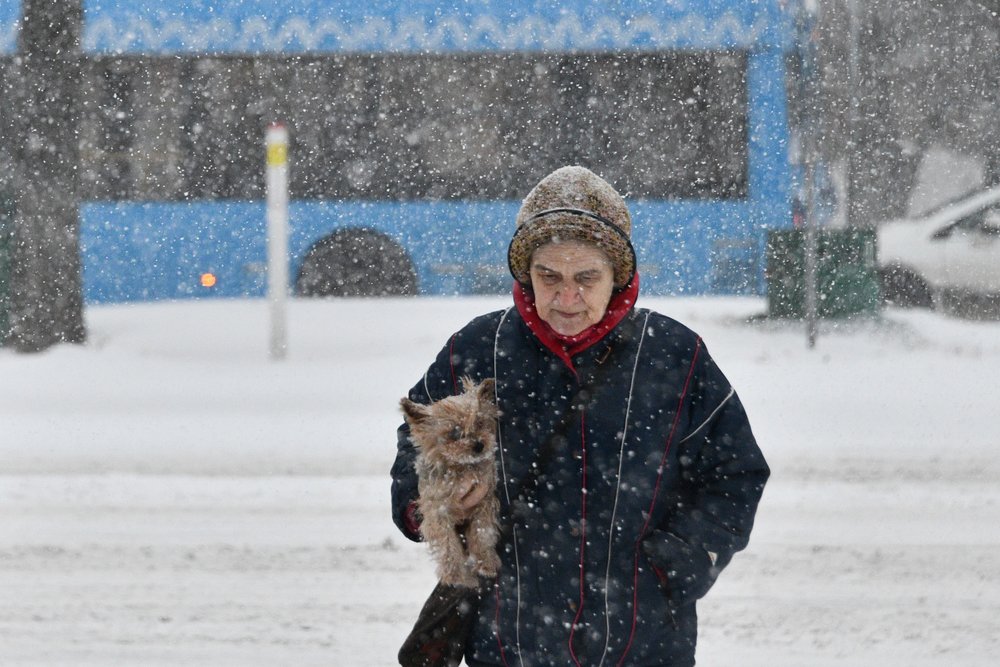 By Monday, the snowfall had largely stopped. 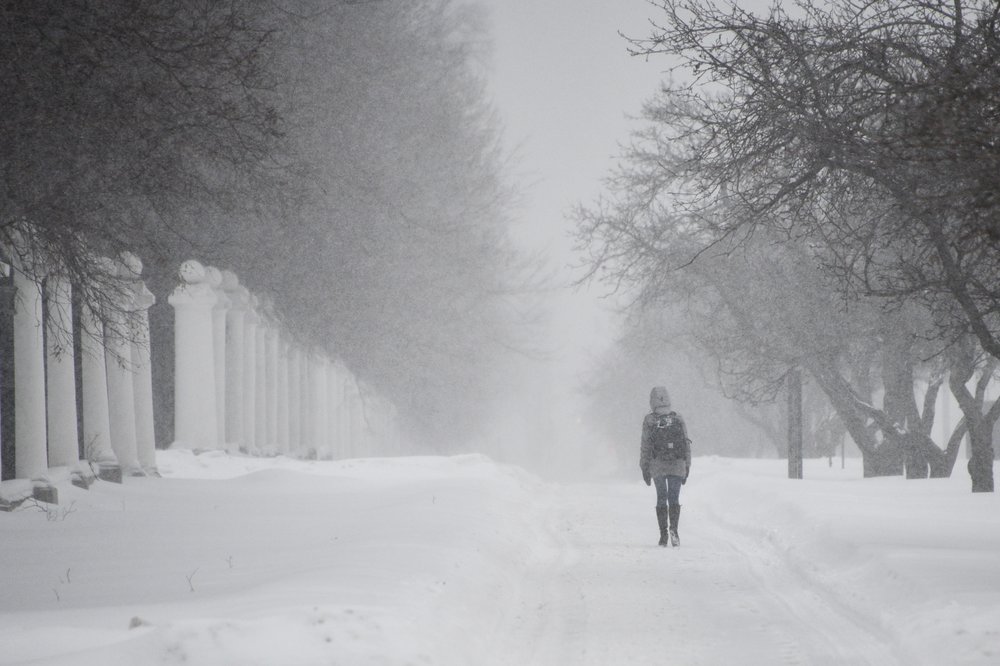 But Moscow’s City Hall has said it will take up to a week to clear the mountains of snow. It has called upon car owners to switch to public transport while some 60,000 municipal workers and 13,000 pieces of machinery, including snowplows and trucks, take on the mammoth task. 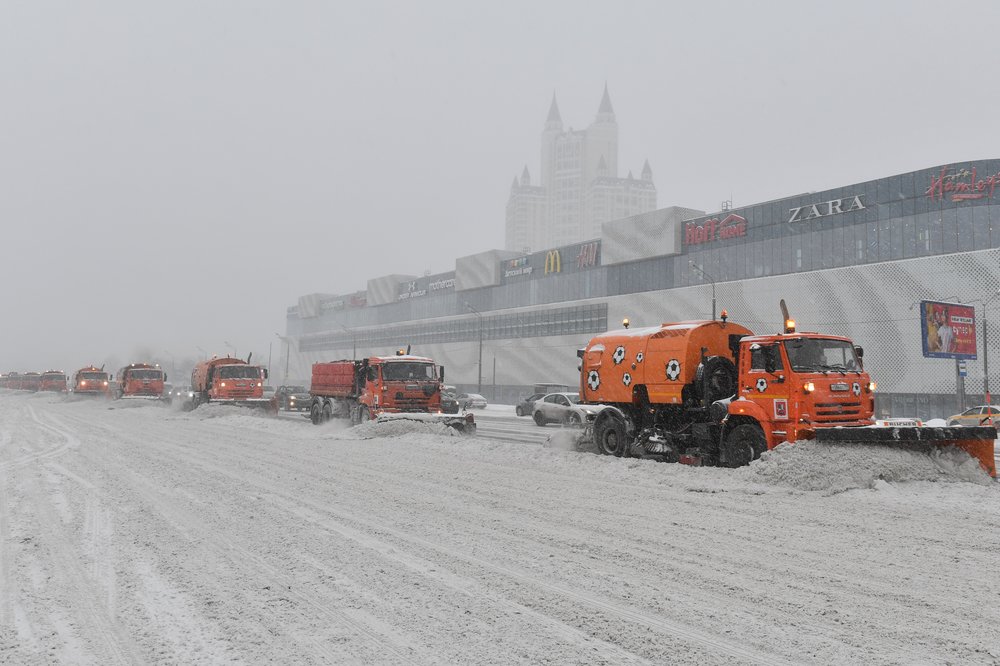 Enjoy it while it lasts! 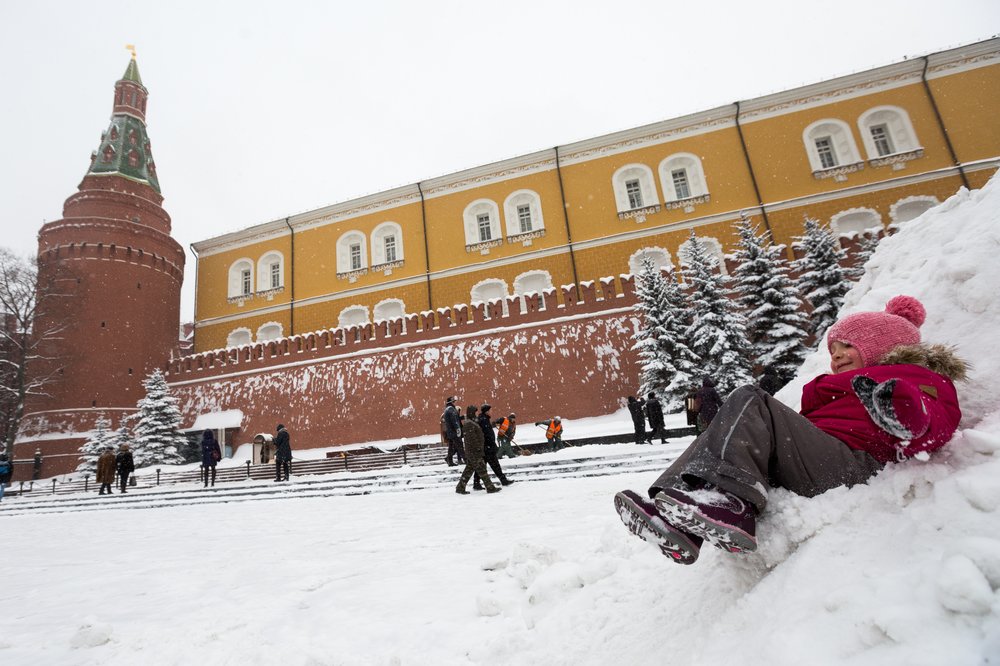