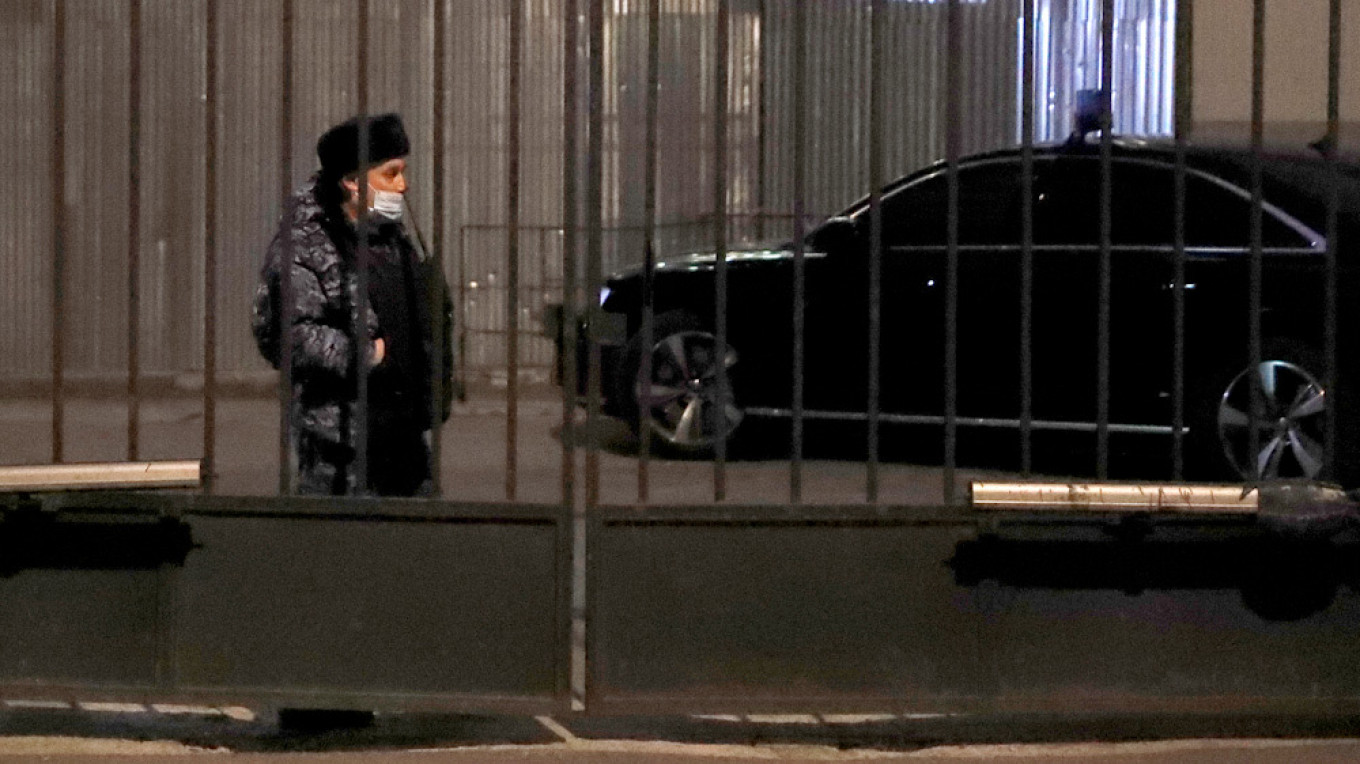 The investigative body alleged that the worshippers continued to hold “secret meetings and study religious literature” in defiance of a 2017 court order banning the Jehovah’s Witnesses as an “extremist” organization.

“In addition, the organizers also held online meetings via video link,” the Investigative Committee said in a statement.

The worshippers face up to six years in prison for participating in and up to 10 years for organizing an extremist group.

The Investigative Committee did not say how many worshippers have been apprehended.

The Russian chapter of the Jehovah’s Witnesses organization said it was aware of at least 10 early-morning raids in northern Moscow and its outskirts.

Since the April 2017 ban on the group by Russia’s Supreme Court, the Jehovah’s Witnesses said law enforcement officers have raided the homes of more than 1,000 worshippers’ families.

The Christian denomination estimates that more than 400 of its followers have been charged or convicted in Russia between 2017 and late October 2020.