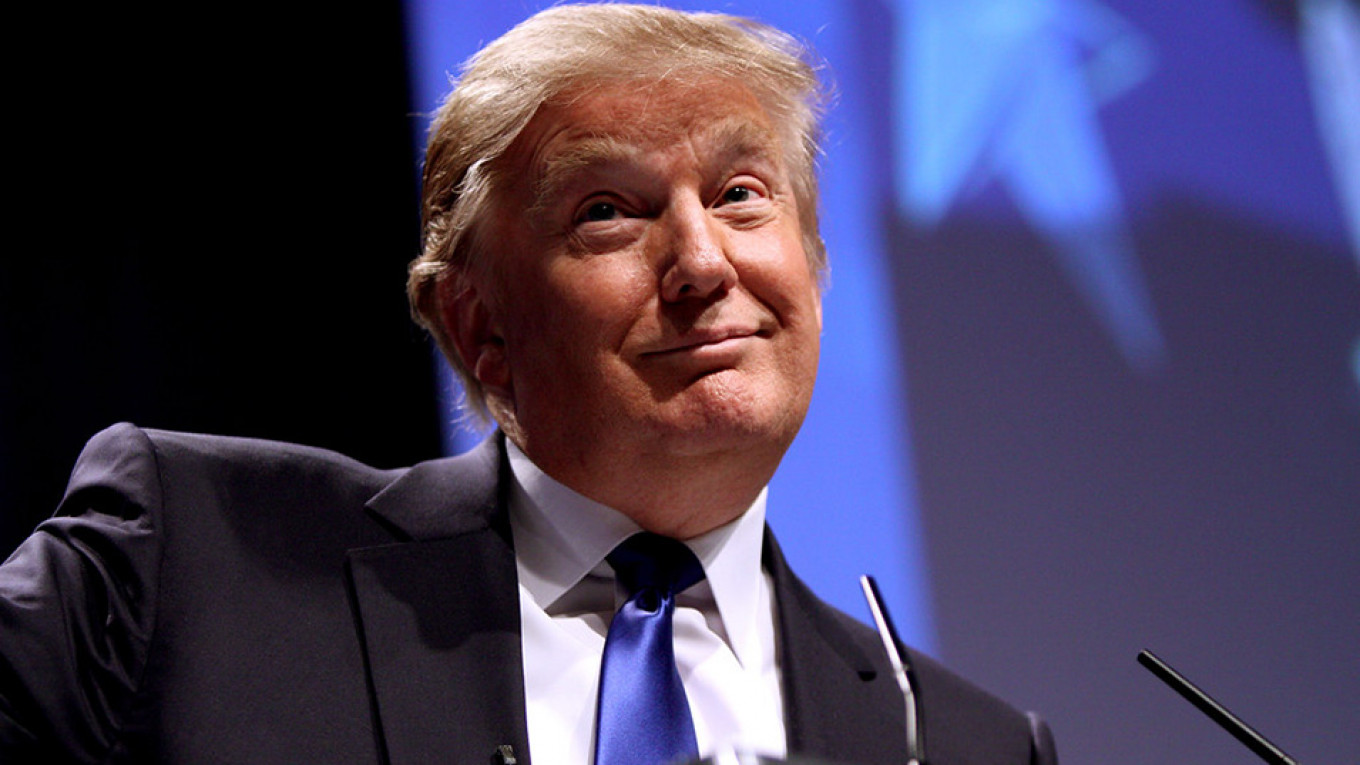 U.S. Attorney General William Barr on Thursday offered some details of Special Counsel Robert Mueller’s report on Russia‘s role in the 2016 U.S. election before making it public, emphasizing that it found no collusion between President Donald Trump’s campaign and Moscow.

Barr, a Trump appointee, gave a news conference ahead of the planned release of the long-awaited report as he sought to shape the narrative on a watershed day in Trump’s presidency.

“The Russian government sought to interfere in our election process but thanks to the special counsel’s thorough investigation, we now know that the Russian operatives who perpetrated these schemes did not have the cooperation of President Trump or the Trump campaign,” Barr said.

Barr said Trump’s personal lawyers “were given the opportunity to read a final version of the redacted report before it was publicly released,” a revelation certain to infuriate congressional Democrats.

The report’s disclosure, with portions expected to be blacked out by Barr to protect some sensitive information, is certain to launch a new political fight in Congress and on the 2020 presidential campaign trail, as Trump seeks re-election in a deeply divided country.

“PRESIDENTIAL HARASSMENT!” the Republican president wrote in one of a series of Twitter posts ahead of the release attacking the Mueller inquiry and Democrats.

The report promises to provide new details about some of the biggest questions in the investigation, including the extent and nature of his campaign’s interactions with Russia and actions Trump may have taken to hinder the inquiry including his 2017 firing of FBI Director James Comey.

Mueller submitted the report to Barr on March 22. Two days later, Barr told lawmakers the inquiry did not establish that Trump’s 2016 campaign team engaged in a criminal conspiracy with Russia and that Mueller had not exonerated Trump of committing the crime of obstruction of justice. Barr subsequently concluded that Trump had not committed obstruction of justice.