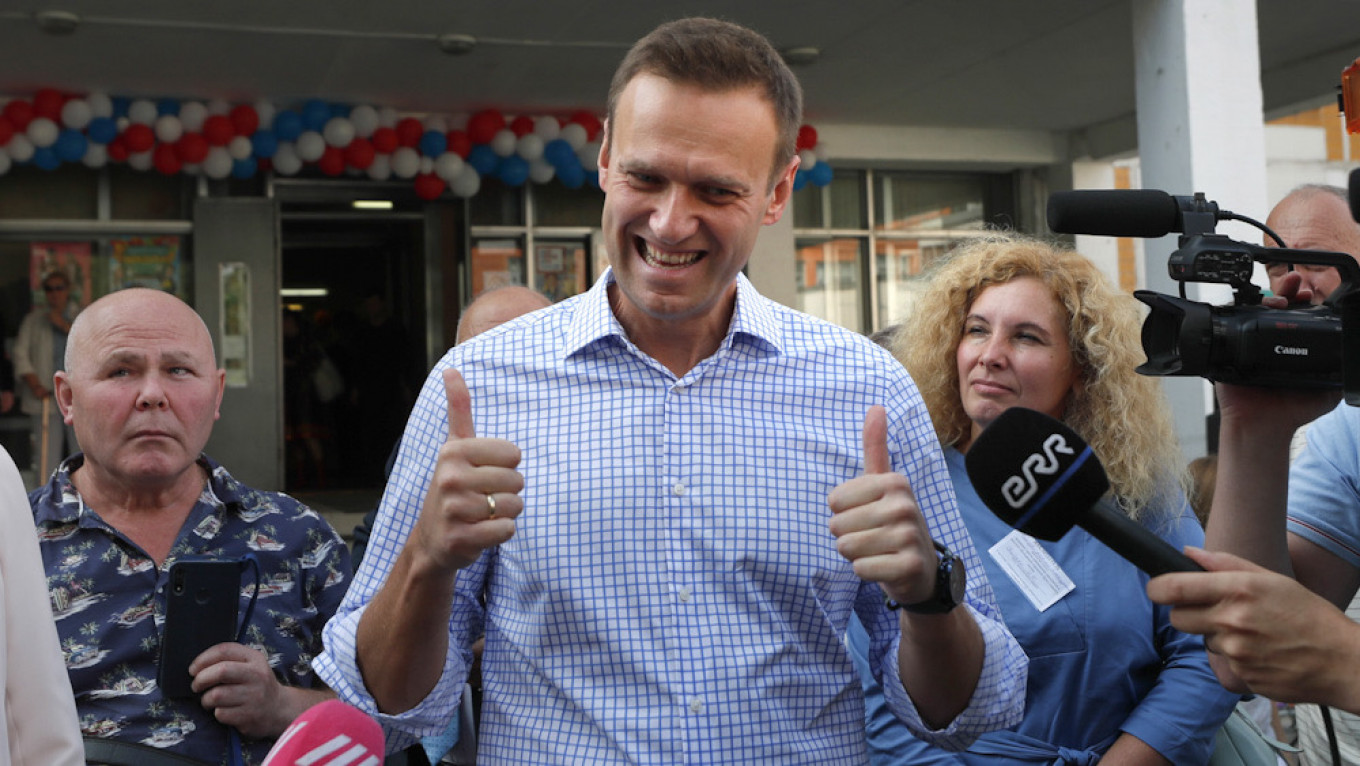 Opposition figure Alexei Navalny will fly back to Russia on Sunday despite the threat of imprisonment upon his return, the Kremlin critic announced on Wednesday.

Navalny, 44, has been recovering in Germany following what western scientists determined to be poisoning by the Novichok nerve agent in August. He vowed to return to Russia after making a full recovery from the poisoning, which he claims was ordered by President Vladimir Putin.

“The question of whether ‘to return or not’ never stood before me. Simply because I didn’t leave. I ended up in Germany, having arrived there in an intensive care box,” Navalny tweeted.

His announcement comes a day after Russia’s Federal Prison Service (FSIN) asked the court to replace his 2014 suspended sentence in the Yves Rocher case with a real prison term, a signal that he could be jailed when he arrives in Russia. His extended probation period in the embezzlement case he says was politically motivated and Europe’s human rights court ruled was unfair expired on Dec. 30.

Late in December, Russian investigators opened a criminal probe on allegations that the anti-corruption campaigner had misused $4.8 million of donations to his nonprofits. The charge carries a penalty of up to 10 years in prison.

“I survived. And now Putin, who gave the order for my murder, is screeching all around his bunker and telling his servants to do everything so that I do not return. The servants act as usual: They fabricate new criminal cases against me,” Navalny wrote.

The Kremlin continues to deny that Navalny was poisoned, accusing the West of refusing to share evidence.