Police in the Russian republic of Chechnya are carrying out a new round of detentions and beatings of suspected sexual minorities two years after reported mass anti-gay purges, Human Rights Watch said on Wednesday.

The new report makes this the third anti-gay crackdown in the majority Muslim region in as many years. An investigative report in 2017 alleged that Chechen authorities had detained and tortured over 100 gay men.

Russia Urged to Investigate Reports of LGBT+ Crackdown in Chechnya

At least 23 men were detained in Chechnya on suspicion of being gay between December and April, Igor Kochetkov, the head of the Russian LGBT Network, told HRW.

At least three detainees were tortured with electric shocks and one was raped with a stick, the human rights organization reported based on interviews with them. Police allegedly seized their cellphones after interrogating them under torture, demanding that they out the other gay men they may know.

HRW interviewed four survivors of the latest crackdown in February and March after they separately fled Chechnya. They were cited as saying they had met at least five other inmates who were detained and abused because of their presumed homosexuality. 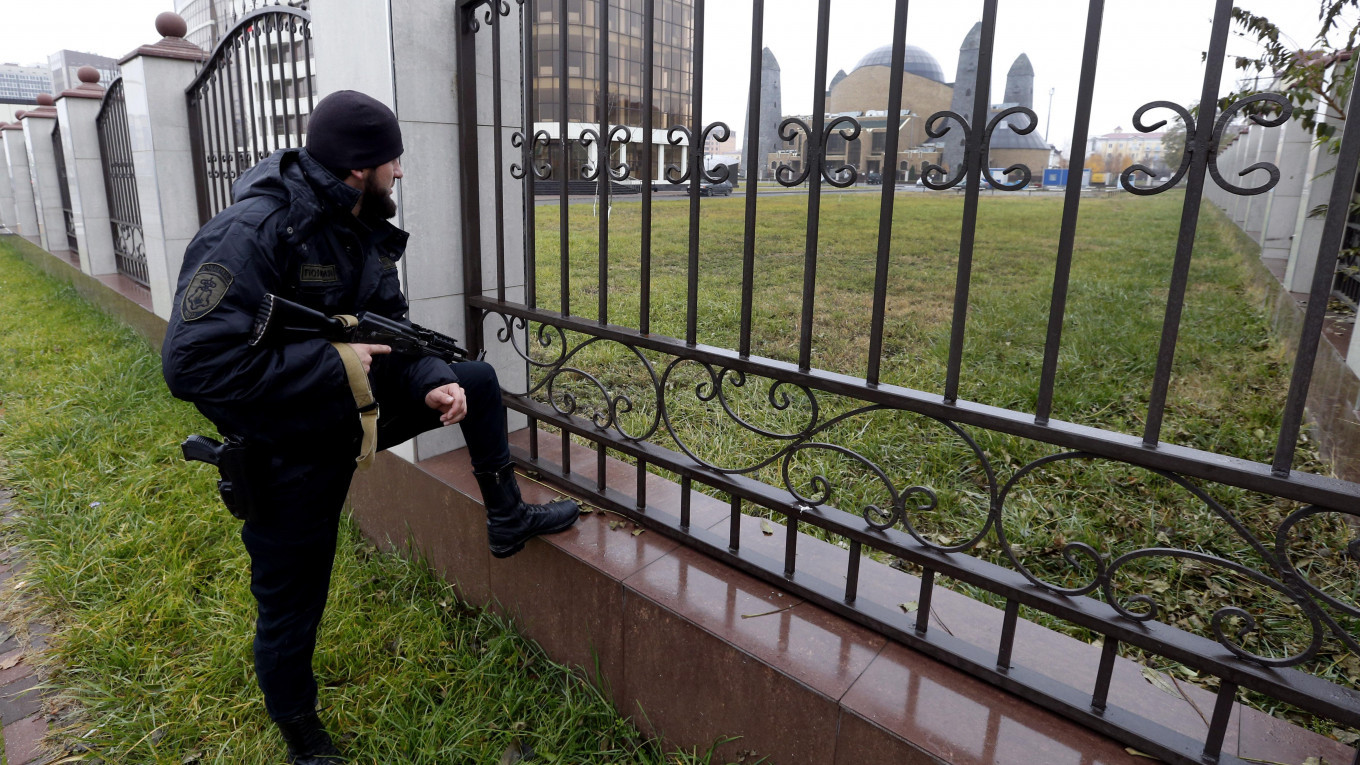 Though HRW said it did not appear the latest persecutions were sanctioned by top Chechen leaders, it noted that “the police involved felt at liberty” to take people into custody in the wake of the 2017 crackdown.

“Russian authorities should immediately investigate the new wave of torture and humiliation by the Chechen police of men they believe to be gay and, finally, carry out an effective investigation into the purge of 2017,” said Rachel Denber, HRW’s deputy Europe and Central Asia director.

Same-sex sexual activity is not a crime in Russia, but rights advocates say a law limiting the dissemination of information on LGBT+ issues to young people has created fertile ground for homophobic attacks.