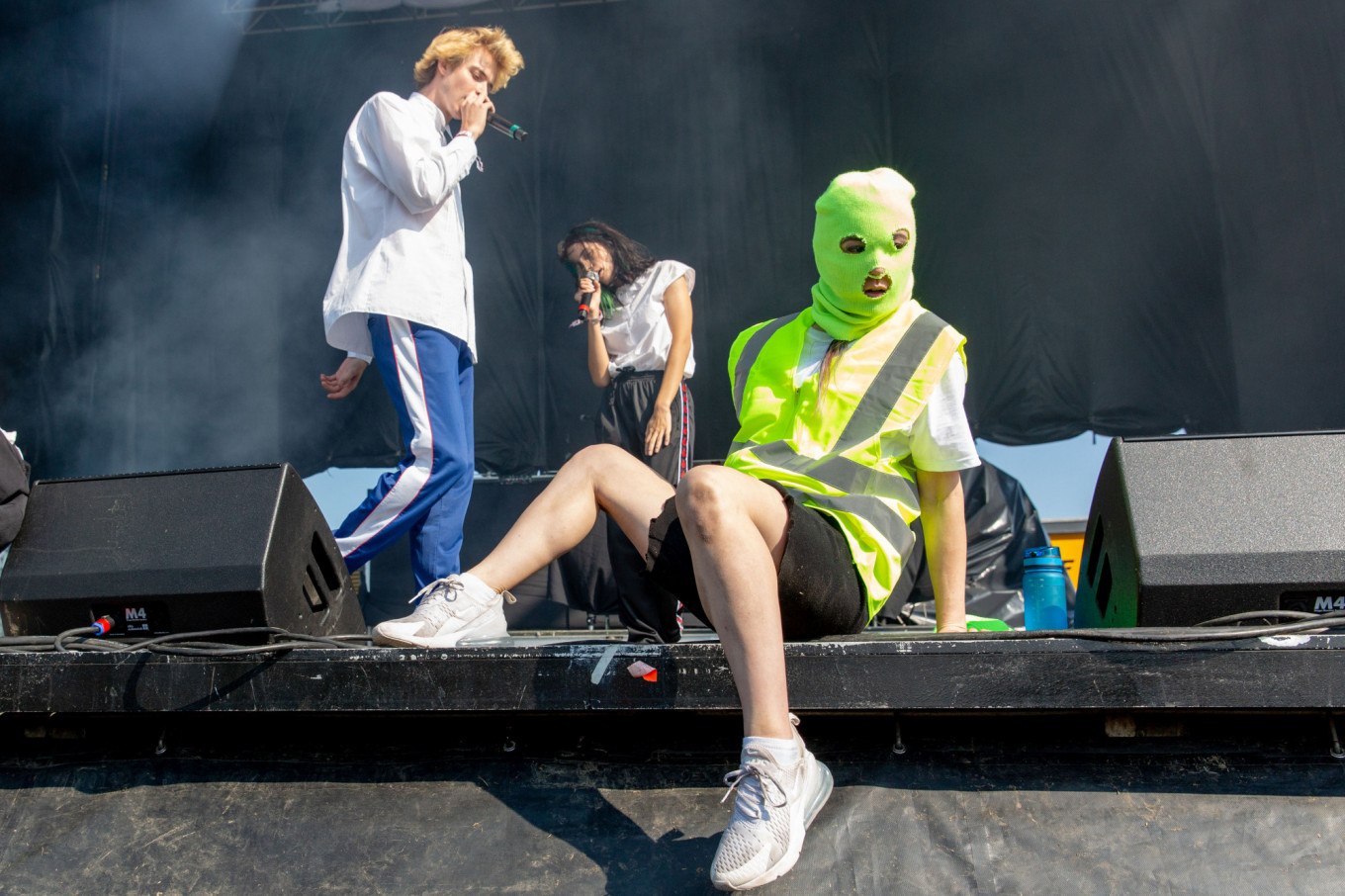 Sweden has granted asylum to two members of the anti-Kremlin activist group Pussy Riot, the country’s media reported on Wednesday.

Artist Lusine Dzhanyan and her partner Alexei Knedlyakovsky have sought asylum for themselves and their two children in Sweden since 2017, saying they had received harassment and death threats in their home country. Their initial request was denied in December 2018.

Dzhanyan and Knedlyakovsky appealed and were given asylum by a Swedish migration court on Tuesday, the country’s SVT national broadcaster reported.

“I am very happy that my children will be able to grow up in security, in particular in view of what has been going on [in Russia],” Dzhanyan was quoted as saying by Germany’s Deutsche Welle.

On Twitter, the artist scorned an unnamed Russian FSB anti-extremism lieutenant colonel for “loitering around my house” and “threatening to orphan” one of her children.

“[My son] now has a brother and your paws won’t be able to reach them,” she wrote after news of the Swedish ruling emerged.

Knedlyakovsky was jailed for 15 days in 2016 for hanging a cross on a statue depicting the head of the FSB, Russia’s security service.

In 2012, Pussy Riot participated in an improvised concert in Moscow’s Christ the Savior Cathedral to protest against the election of President Vladimir Putin. Three of its members spent almost two years in a prison colony for the controversial performance and were awarded damages by a European human rights court last year.

It reclaimed notoriety last year after four of its members stormed the field during the FIFA World Cup final in Russia dressed as police to demand freedom of expression. One of them, Pyotr Verzilov, was hospitalized in Moscow and flown to Germany after suddenly losing his sight, hearing and mobility. Verzilov says he was meant to receive a report into the deaths of three Russian documentary filmmakers in the Central African Republic in July 2018 on the day he fell ill.