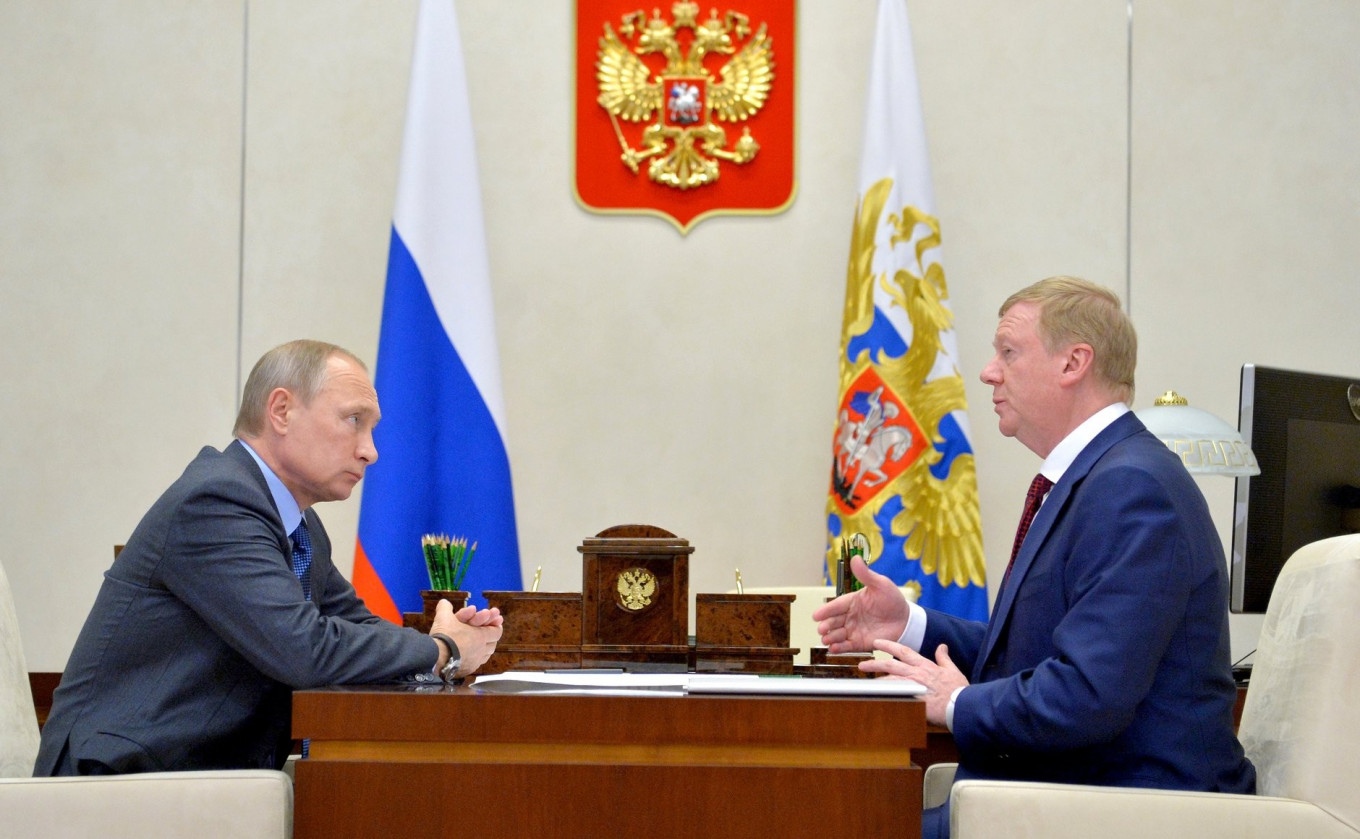 “Anatoly Borisovich Chubais will be appointed as special representative to the President of the Russian Federation for relations with international organizations to achieve sustainable development goals,” said the Kremlin decree published Friday evening.

The Kremlin’s statement gave no further details on the new position created specifically for Chubais.

The position of special representative to the president does not necessarily grant Chubais any administrative power, the RBC news website cited experts as saying.

Some political analysts saw this as a position created “to save face” while others saw it as a step toward Russia’s goal to tackle climate change and fulfill its obligations under the Paris Climate Agreement.

“More than once in my life, I had to do what is important for the country, although not very pleasant for me. This time, it seems that the upcoming business is really significant for the country and interesting to me personally,” Chubais said in a Facebook post following his appointment.

In a surprise announcement last week, Putin named Sergei Kulikov, the head of the Military-Industrial Commission and a former director of state conglomerate Rostec, as Chubais’ replacement as leader of state nanotechnology company Rusnano.

Chubais, a political veteran largely responsible for the privatization of Russian markets in the 1990s, had led Rusnano since 2011. In 1995-1996, Chubais was the Russian governor of the International Monetary Fund and the International Bank for Reconstruction and Development.