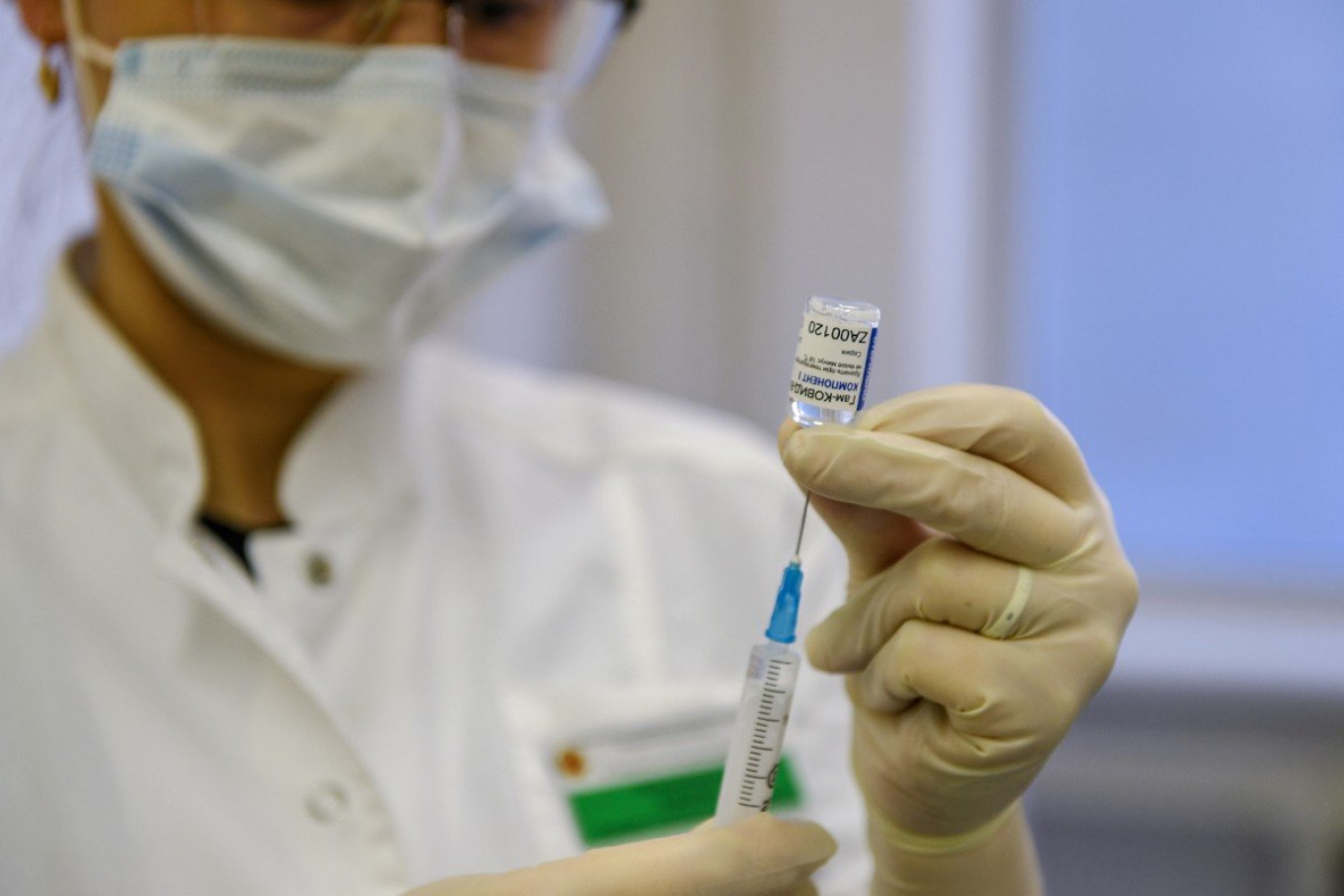 President Vladimir Putin has on Wednesday ordered the mass vaccination of Russians against coronavirus amid reports of a slower-than-expected initial rollout.

Deputy Prime Minister Tatiana Golikova, who is in charge of Russia’s Covid-19 response efforts, said the mass vaccination will begin on Monday.

“We need to move from large-scale to mass vaccination,” Putin said at a cabinet meeting, according to the Kommersant business daily, calling Russia’s domestically developed Sputnik V vaccine the “best in the world.”

His announcement follows media reports suggesting that authorities may be exaggerating Covid-19 vaccination numbers by as much as 400%.

Russia announced that 1.5 million people had received Sputnik V, but news outlets cited regional data, immunologists and independent analysts as saying that the true figure may be as low as 300,000.

Russia began rolling out Sputnik V to the public on Dec. 4, with the initial list of eligible recipients expanded from medics and teachers to other professionals over the weeks.

Putin, 68, has not yet received the Covid-19 vaccine himself despite health officials approving Sputnik V for those over 60 in late December. Moscow deputy mayor Anastasia Rakova said Tuesday that two out of five vaccine recipients in the Russian capital were over the age of 60.

Russia became the first country to register a Covid-19 vaccine last August before the start of its final clinical trials and months ahead of western competitors. Moscow has since boasted of more than 1 billion orders for the jab abroad.