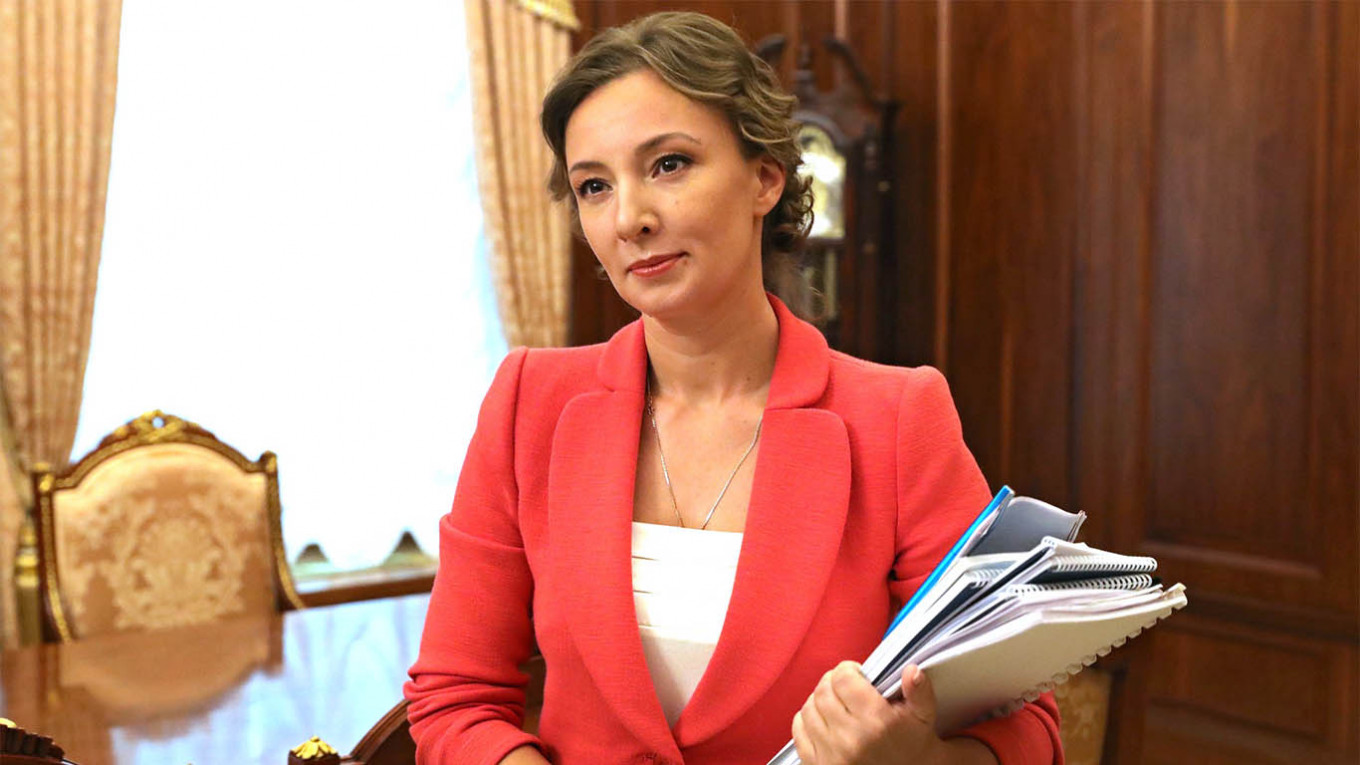 Russian President Vladimir Putin on Monday congratulated the children’s ombudswoman for giving birth to her seventh child last week and complimented on her “form.”

The Kremlin’s ombudswoman for children’s rights Anna Kuznetsova confirmed she had given birth to her son on Friday after Putin extended his congratulations.

The exchange came just ahead of a meeting between the president and couples who have large families, which under Russian law are entitled to a variety of benefits and are sometimes awarded medals.

“I want to thank you for your conscious decision… in favor of a large, strong family,” Putin said during the call.

The Russian government has extolled the virtues of large families against the backdrop of a population decline and a general pivot toward “traditional” family values and the Orthodox church.

Appointed in 2016 and reappointed last year for another five-year term, Kuznetsova is married to an Orthodox clergyman and has called for policies limiting abortions in Russia.

She said in a report submitted to Putin last week that clinics performing abortions should receive less state funding than clinics that do not perform the procedure.