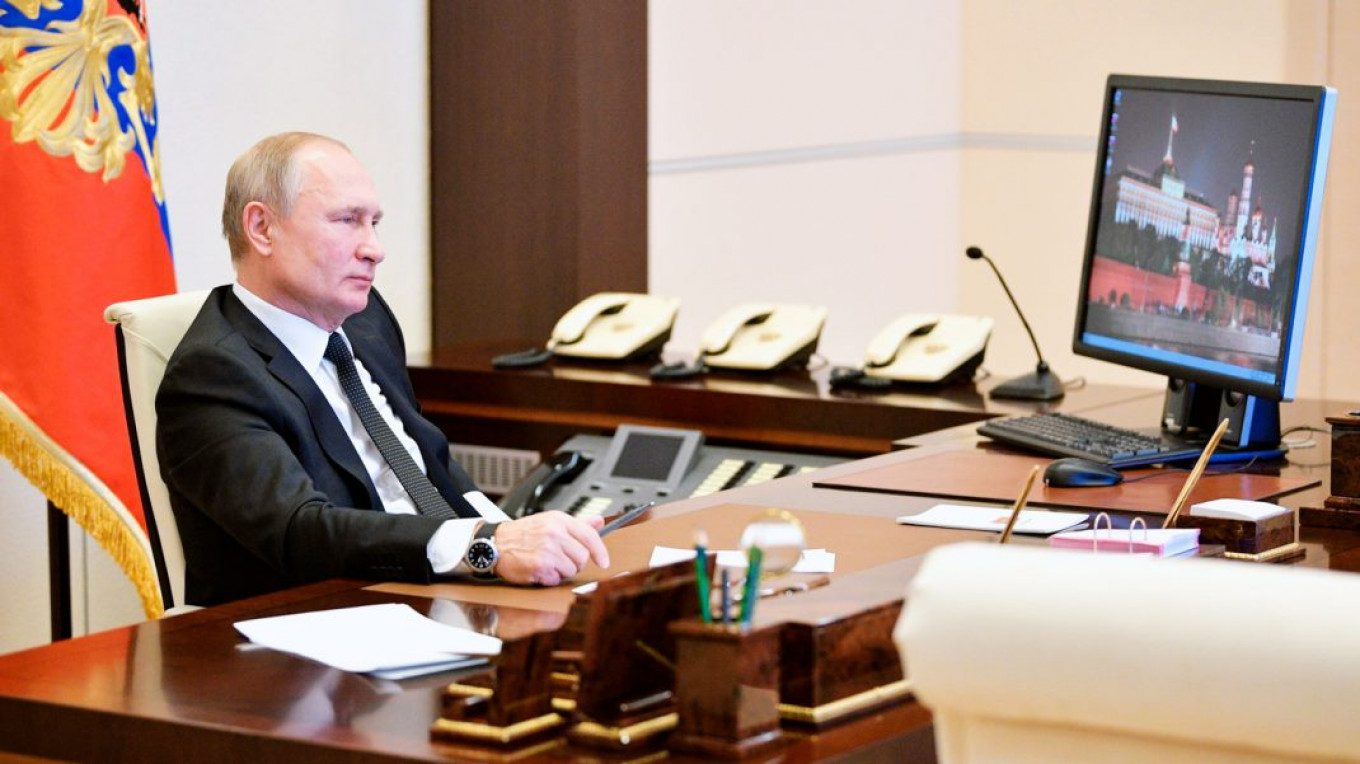 Windows XP is installed both on Putin’s desktop in the Kremlin and at his official residence Novo-Ogaryovo west of Moscow, Open Media said, citing Kremlin press service photographs published this fall.

Putin avoids smartphones and has long viewed the internet with suspicion.

Windows XP was the last Microsoft operating system certified for use in Russia’s government agencies, according to Defense Ministry export control documents cited by Open Media. Windows 10, it added, received certification only for computers that do not hold state secrets.

Russia planned to replace Microsoft and Apple software with domestic operating systems at all government organizations and “strategic” companies by 2025-2030.

The presidential office was reported to have postponed plans to switch to a Russian-made operating system after it faced setbacks last year. Open Media said it was unable to find the Kremlin’s tender offers for the domestic operating system in the Russian government’s procurement database.

Kremlin spokesman Dmitry Peskov did not explain to Open Media why the Kremlin still has not replaced Putin’s operating system.

Earlier this month, Russia banned the sale of smartphones without Russian-made software and apps starting July 2020. Putin also signed into law measures that would cut off the Russian segment of the internet from the rest of the world when needed.