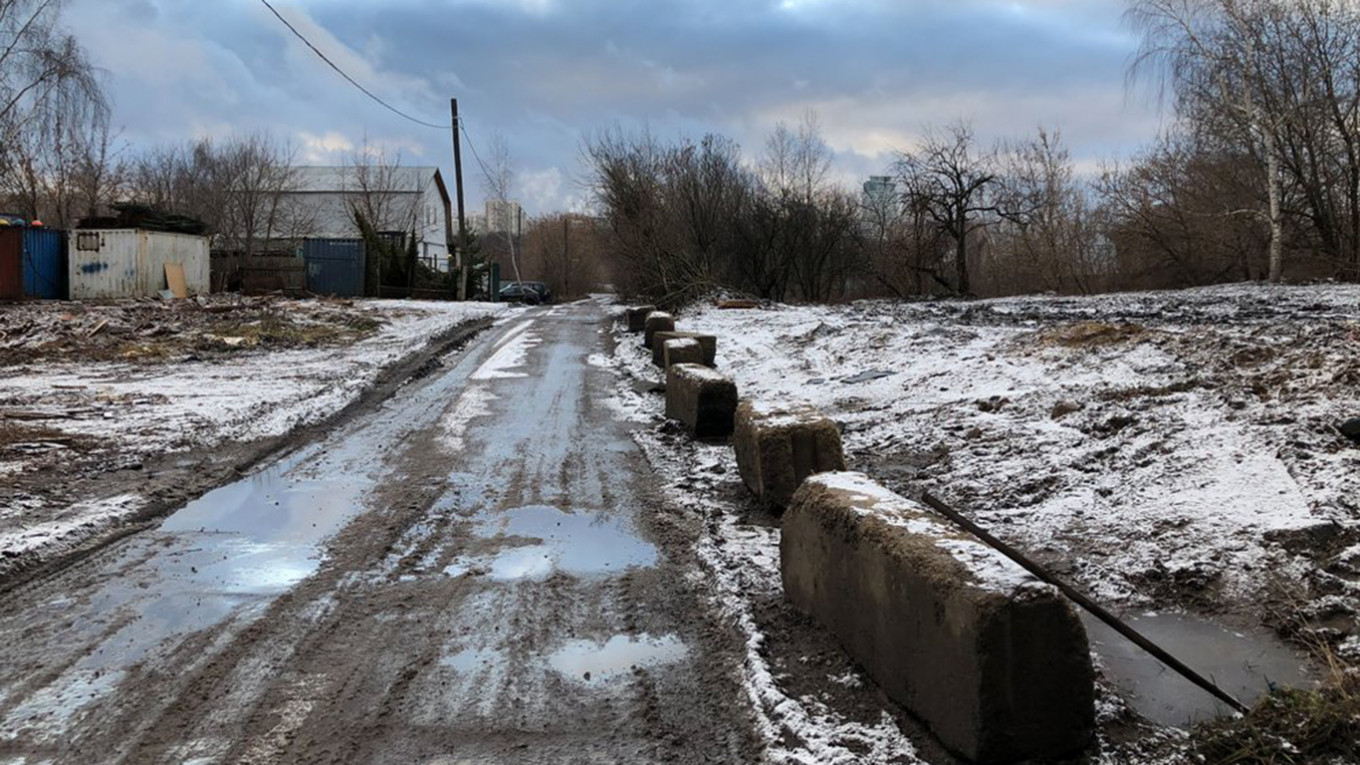 President Vladimir Putin’s new package of social spending initiatives will not be enough to hit the country’s ambitious poverty-reduction targets, a government watchdog has said.

In its assessment of the government’s spending plans for the next few years, the Audit Chamber said the package of new measures, such as higher allowances for new mothers to spend on housing or their children’s education, would still fall short of the government’s plan to lift an extra one million Russians out of poverty this year, news site RBC has reported.

The group said the government’s idea of the plan’s impact “may be overestimated [since] not all measures are aimed directly at low-income households.”

The government hopes to reduce the share of Russians living in poverty — defined as those with a monthly income below $180 — to 10.8%, an upgrade on its previous target for 2020 of 11.7%. In absolute terms, that would represent around 16 million Russians living below the threshold.

Putin has made improving living standards the center of his domestic policy following years of hardship for Russians following the 2014-15 economic crisis. Since then, the government has prioritized economic stability in the shape of budget surpluses and reserve building, over growth and social programs, while real disposable incomes have fallen by almost 10%. The administration changed tack earlier this year, and now plans to spend an extra four trillion rubles ($60 billion) on welfare and social initiatives before Putin’s current presidential term ends in 2024.

However, the number of Russians living in poverty is still well off the government’s target — and heading in the wrong direction. The state statistics agency Rosstat said 19.2 million Russians were living in poverty as of September 2019 — a slight increase on the number recorded one year earlier.

The Audit Chamber also noted that the government’s ambitious targets for economic growth — which exceed most economists’ expectations — could be further knocked off course by the coronavirus outbreak. The OECD this week slashed its estimates for global growth as a result of the economic fallout, predicting that the Russian economy will expand by just 1.2% this year — a rate that would be Russia’s weakest in five years.